Smartphones today have become so powerful that sometimes even mid-range handsets can support some fancy machine learning and AI applications. Most of those, however, still rely on cloud-hosted neural networks, machine learning models, and processing, which has both privacy and efficiency drawbacks. Contrary to what most would expect, Google has been moving to offload much of that machine learning activity from the cloud to the device and its latest machine learning development tool is its latest step in that direction.

Google’s machine learning or ML Kit SDK has been around for two years now but it has largely been tied to its Firebase mobile and web development platform. Like many Google products, this creates a dependency on a cloud-platform that entails not just some latency due to network bandwidth but also risks leaking potentially private data in transit.

While Google is still leaving that ML Kit + Firebase combo available, it is now also launching a standalone software development kit or SDK for both Android and iOS app developers that focuses on on-device machine learning. Since everything happens locally, the user’s privacy is protected and the app can function almost in real-time regardless of the speed of the Internet connection. In fact, an ML-using app can even work offline for that matter.

The implications of this new SDK can be quite significant but it still depends on developers switching from the Firebase version to the standalone SDK. To give them a hand, Google created a code lab that combines the new ML Kit with its CameraX app in order to translate text in real-time without connecting to the Internet. 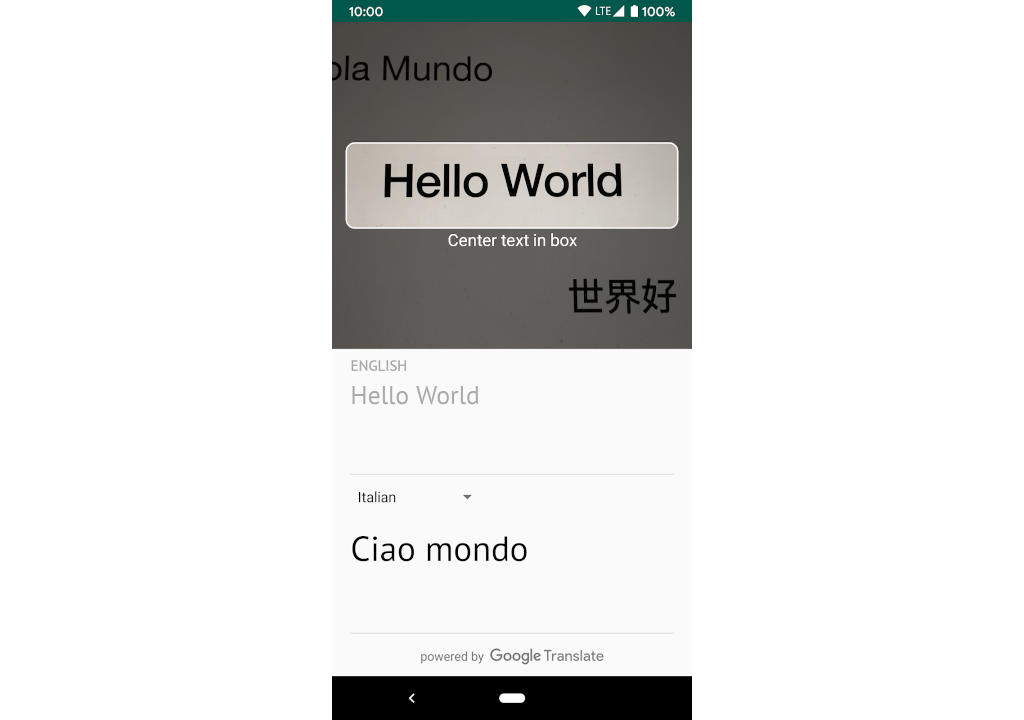 This can definitely help boost confidence in AI-based apps if the user no longer has to worry about privacy or network problems. Of course, Google would probably prefer that developers keep using the Firebase connection which it even describes as getting the best of both products.