“Write once, run everywhere” is one of the long-standing dreams of many programmers, especially as the number of platforms and devices “everywhere” increase. That was the promise that Java, the underlying language of Android, promised but that doesn’t hold much water these days. Perhaps it isn’t by coincidence that Google, who has gotten into legal trouble over Java, is the one pushing for the next cross-platform app development framework and it might have just achieved that with the Flutter 2.0 release.

Flutter has been around for years, advertised to be the one UI framework you need to make mobile apps on both Android and iOS. The boundaries that separate apps across platforms, however, have become more fluid these days and Google needed to grow Flutter to cover all those. With this latest release, it says that Flutter has grown from a mobile framework to a portable framework that lets developers target a variety of devices and platforms with little to no change in their code at all. 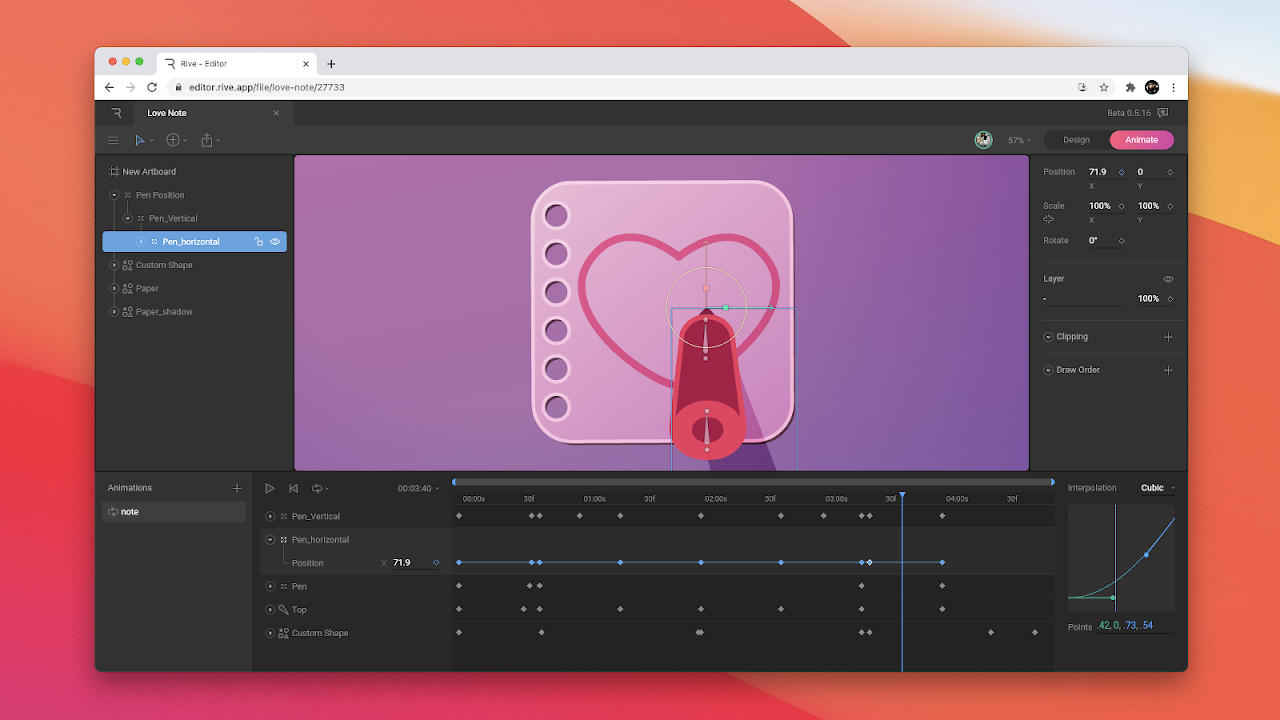 One of the most pervasive app platforms these days is, of course, the Web and Flutter 2.0 brings “production quality support” for it. That goes not only for the PWAs that have become a buzzword these days but also for bringing existing Flutter mobile apps to the web. And in case you presume that web apps are quite trivial compared to mobile or desktop apps, the Rive animation web app, now written in Flutter, tries to prove otherwise.

While Flutter 2.0 also brings official support for desktops, particularly on Canonical’s Ubuntu Linux, it’s more interesting that it is also adding support for dual-screen foldable devices, primarily the Surface Duo. Whether that suggests that Google is indeed working on its own foldable phone isn’t clear but it is at least laying the foundation for that. 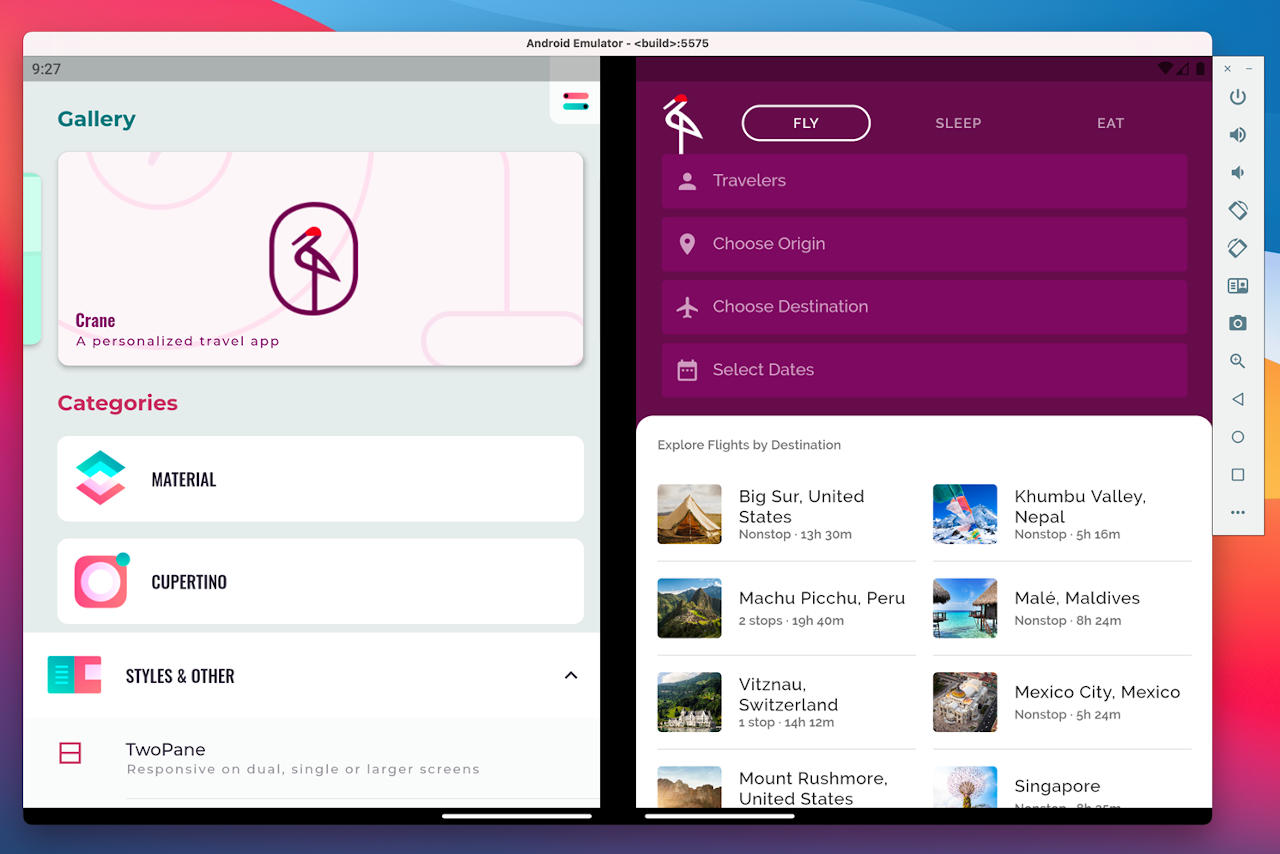 Curiously, Google also partnered with Toyota to test out Flutter on infotainment systems. This pretty much brings the framework to almost all platforms and devices covered by Android, save wearables, and could be Google’s way out of its reliance on Java in the long run.