Google’s Bloch on Oracle: ‘it was a mistake’

Oracles lawsuit against Google may have just taken a turn for the worse for the latter company as it appears their own Java guru Joshua Bloch may have admitted some incriminating evidence this Friday. According to Bryan Bishop of The Verge, Oracle’s attorneys questioned Bloch today and appear to have turned up some interesting admissions. The first of these was a question of copying copyrighted Sun code directly for the files under the name Timsort.java – Bloch replied “I don’t recall.”

Of course this in itself isn’t incriminating at all, but the followup response from Oracle may well be. They brought out a 2011 playback of Bloch’s deposition on this same case responding to essentially the same question on the same file. Bloch’s response then was “the same order and same name is a strong indicator that it is likely that I did.” This of course was followed up by Bloch noting (back in 2011) that engineers regularly used that same method in that code. He also noted (in 2011) that he followed up by contributing that code to the Java Development Kit as well.

The key to this situation may well be the fact that Bloch has testified that he wrote the code in question all the way back in 1997, while Sun (now part of Oracle) has the code copyrighted in 2004. 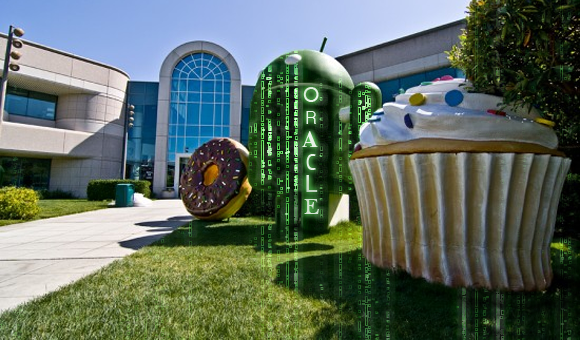 Responding to a question about whether he recalled “accessing” any copyrighted code from Sun or Oracle, he said no, but “under the circumstances I wrote the code, yes, I’m perfectly willing to believe it.” Bloch continued “if I did, it was a mistake, and Im sorry I did it.”

We’ll be continuing to follow this case as it unfolds.