This week a variety of new rules were revealed for Google Certified Android smartphones of the future. The document in which these rules were revealed is the Google Mobile Services (GMS) Compatibility Definition Document (CDD) for Android 10. Devices launching in the year 2019 and forward hoping to get Google’s certification for Android will need to be compliant with certain open fast-charging standards for USB-C.*

Google GMS and CDD and USB-C

Note, here, that this certification business is only if a company wants to launch an Android device that has Google apps and the Google Play App Store onboard. That’s extremely important to Android devices hoping to make any sort of impact on the market outside of China in the year 2019 and forward. As evidenced by the Huawei Mate 30 situation, companies will go to great lengths to make certain their Android device can use Google apps and services.

*The new rule applies to USB-C standards for devices using a USB-C port. If a device aiming for Google Certification launches with a micro-USB port and no USB-C port, they do not need to be compliant with USB-C standards. They’ve got a whole different set of rules.

For USB-C, there is an open fast-charging standard called USB Power Delivery. That’s also called USB-PD, and Google seems to want everyone to get onboard as soon as possible.

A CDD for GMS version 7.0 was released the same day as Android 10 in September of 2019. This document is normally only available for viewing by those companies aiming to make Google Certified Android devices. This document was obtained by XDA Developers, who’ve shared the following section regarding USB-C.

“New DEVICES launching from 2019 onwards, with a USB Type-C port MUST ensure full interoperability with chargers that are compliant with the USB specifications and have the USB Type-C plug.”

Section 13.6 the GMS CDD document is titled “USB Type-C Compatibility” and contains the text shown above. This is the first time to our knowledge that Google’s used the word “MUST” instead of “STRONGLY RECOMMEND” for this sort of USB-C port standard interoperability.

The Problem and the Solution

The problem with USB-C at the moment is inextricably tied to the strange state of the smartphone industry. Different manufacturers have tried to brand their own sort of fast charging solution, requiring that each phone use the charger sold by the brand.

Take for example a OnePlus smartphone, which uses a “Dash Charger” (OnePlus branding) sold by OnePlus. If you charge your OnePlus phone with a charger other than the Dash Charger, it will not necessarily charge at a speed any greater than the bare minimum. 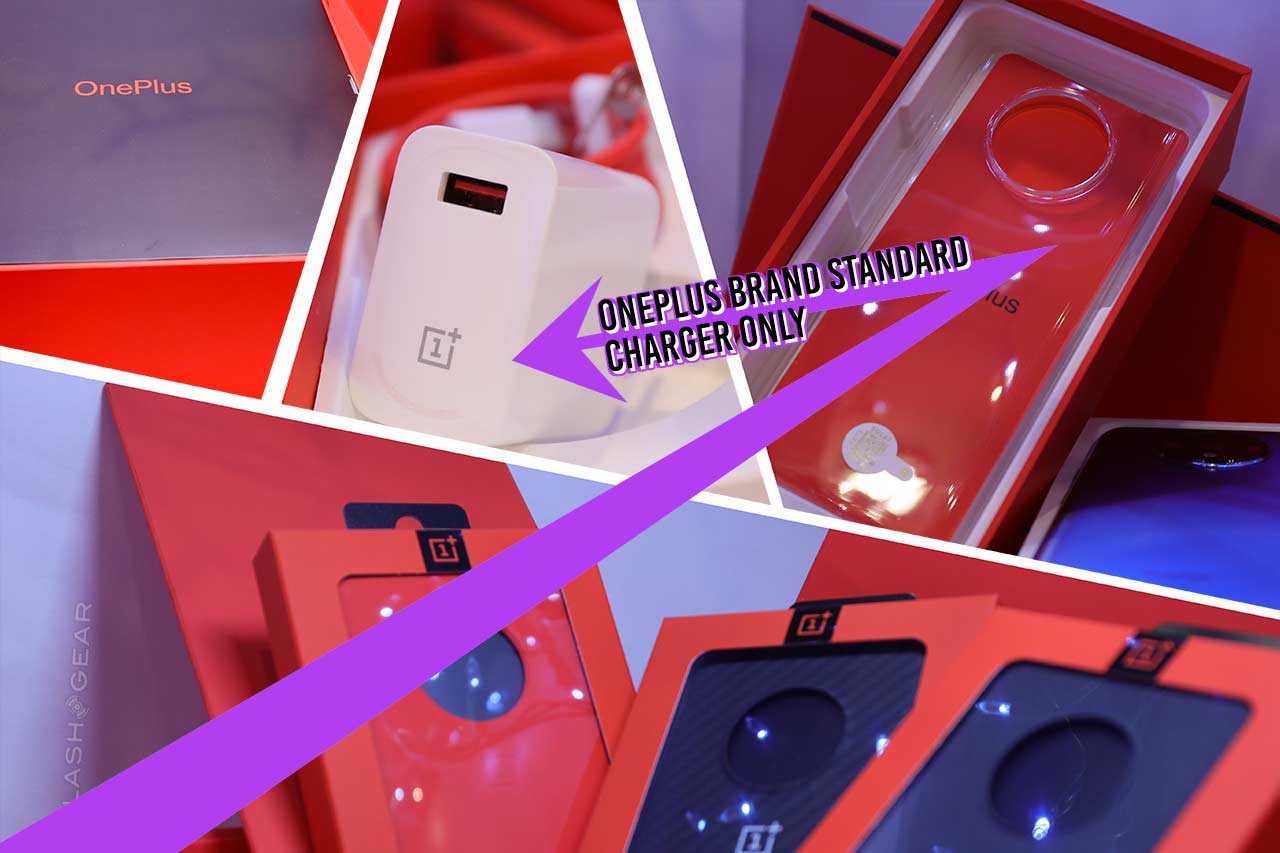 If Google’s push for USB-PD is a success, companies will still be able to brand their own chargers, but they’ll ALSO need to be able to charge with a standard USB-PD charger at high speed.

A good case for Google’s leadership

It is with moves like this that Google is able to make the case for public acceptance of their leadership with GMS. The Android Open Source Project is still free for anyone to use on any device. But Google’s dominance with GMS means that any company selling an Android device outside of China will stand the best chance by complying with Google’s rules as described in their CDD.

Kind of like Google is its own little government, isn’t it? They provide the software with which people can do their business, but they also make sure everyone in their ecosystem is getting along and providing for the future of said ecosystem.