Of all the things going on at Google, modular devices are among the more interesting. Project Ara wants to let you hot-swap phone modules at your whim, but another project is taking that idea to a larger scale. This one takes small screens and cobbles them together to create a larger screen.

The screens are said to be totally free-form with regard to scalability. You could create a rectangle, circle, or any shape you like. The size doesn’t seem to matter, either, according to sources speaking with The Wall Street Journal.

The goal is seamless imagery, which is currently the challenge. Making screens that can click together without visible edges is a tough proposition.

This project is another Google X idea, lead by former MIT professor Mary Lou Jepsen. She’s more widely known for leading the One Laptop Per Child initiative, meant to provide children in poorer countries a computer, as well as her most recent project, Pixel Qi. The latest of her endeavors gave us low energy displays that can be read in direct sunlight. 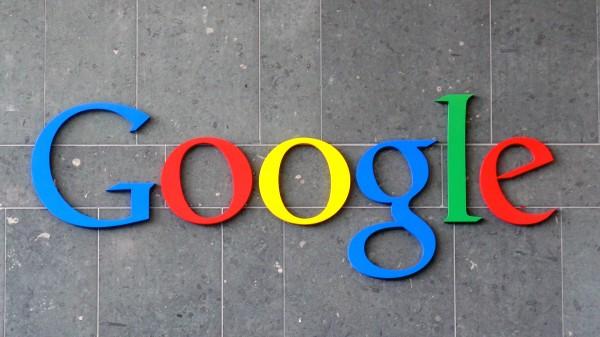 The reason or scope of the project isn’t known, so it’s not clear why Google is interested in the display-linking tech. The displays are said to be able to show different information per module, or via a sub-sect of monitors. If you had 20 monitors linked, you could have 20 different screens showing 20 different things.

You could also have 20 screens showing 5 things via 4 groups of monitors, or however you’d like to split it up.

This might come in handy on Sundays in the Fall and Winter, but it’s still not exactly clear why Google would be working on the tech.