Google’s mesh routers are getting a WiFi update to make the experience of slower internet connections less frustrating, including greater control over priority devices like a work laptop. The new update is being released for both Nest Wifi and its predecessor Google Wifi, the company says, and will be installed automatically.

Google isn’t saying exactly what technical changes are behind the update, but the potential benefits are considerable. Better support for multiple video calls and gaming sessions when happening simultaneously, for example, which can often bog down slower connections.

The existing priority device feature – which allows you to set key devices that will get the lion’s share of bandwidth, handy if you need to make sure a work video call doesn’t drop, or your TV’s streaming adapter won’t judder during Netflix – is also getting a revamp. It promises to be smarter in how it prioritizes data for that device.

At the same time, the update will deliver other security and stability improvements, Google says. There’ll be optimizations to how WiFi channels are managed, too, and how Google Wifi and Nest Wifi switch between them as loads change. 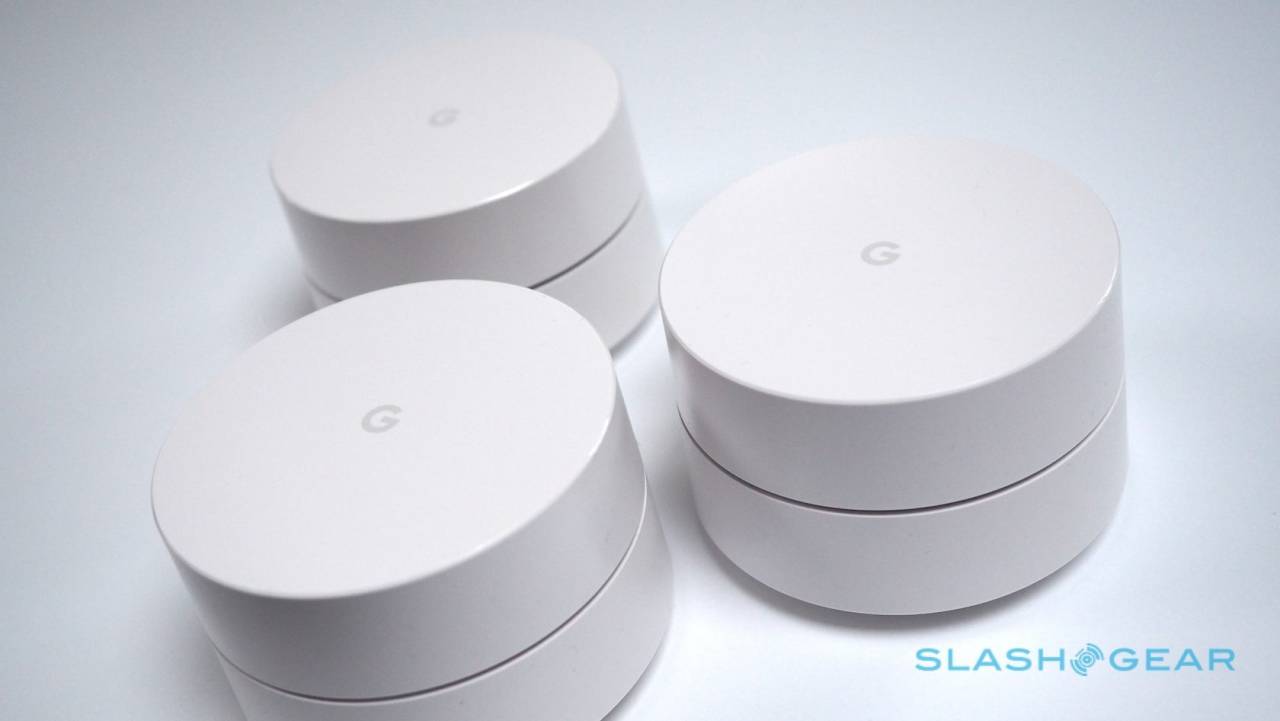 Underwhelming WiFi performance has become a consistent complaint in recent months, as families unexpectedly finding themselves working from home discover that their broadband connection isn’t necessary up to the task of handling an impromptu office and schoolroom. It’s also put focus on the difference between ISP speed and network speed.

The latter can be addressed with a router upgrade, especially if you’re still using the default modem-router that came from your ISP. Google’s angle is mesh routers, where several units blanket a home with collaborative coverage, devices like phones and laptops automatically shifting from node to node as you move around.

Alternatively, there are more potent individual routers. We’re gradually seeing WiFi 6 arrive in more attainable models, rather than the premium-priced flagships the cutting-edge wireless tech first launched in. Still, they carry a price premium all the same, and for WiFi 6’s full benefits to be utilized then you need to also be using a client device with support as well.