It’s not secret that Google is obsessed with machine learning and artificial intelligence, especially of late. If it were up to it, those technologies would permeate all its products. It already started with Google Assistant in the Google Pixel smartphone and Google Home speaker. Now it’s bringing a dash of that to Google Translate. The company has announced that it is transitioning from using statistical machine translation to a Neural Machine method to deliver more natural sounding translations that won’t embarrass you or crack you up.

Computer scientists and programmers will probably love the details of this newer Neural Machine Translation system, but for lesser mortals like us, it practically means that Google Translate works on whole sentences rather than piecemeal words and phrases. This is naturally better because whole sentences give the proper context that you might miss if you’re simply translating it piece by piece.

And, of course, since this has elements of machine learning, the system is designed to improve itself over time. It has an end-to-end learning system to produce even better results as more input and feedback comes through. Part of that feedback will still come from users who participate in the Translate Community, which Google is still banking on despite having a potentially smarter Google Translate. 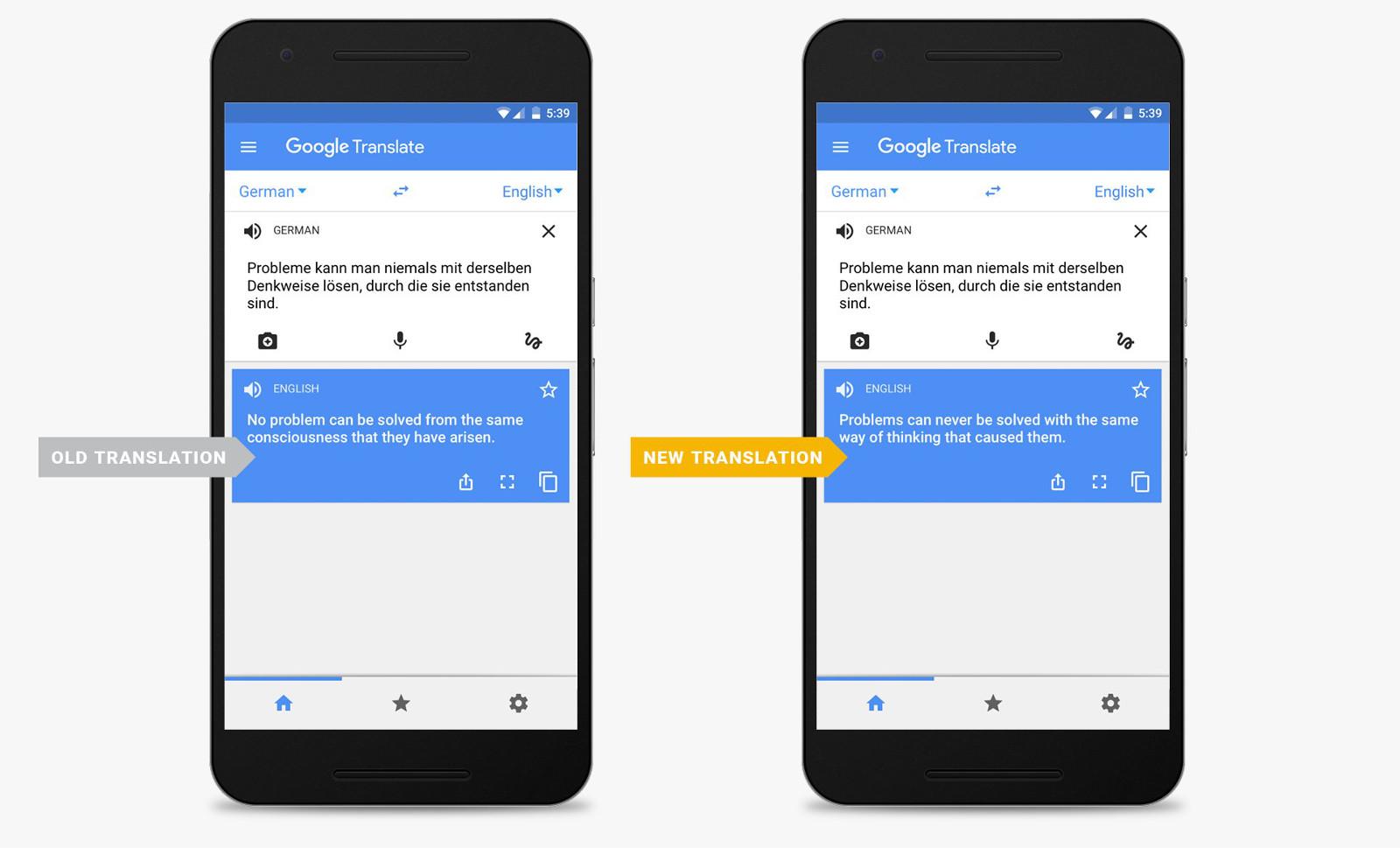 For now, the new Neural Machine Translation only applies to 8 languages pairs, translating between English and anyone of French, German, Spanish, Portuguese, Chinese, Japanese, Korean and Turkish. These, says Google, represent 35% of all Google Translate queries. That said, the plan is to support all 103 languages, which will be no small undertaking for such a new translation method.