Approximately 252 homes are in a trial run this month with a brand new Google Entertainment Device which very well may be the project thus far known as Android@Home. This project has been tipped by the FCC where a collection of pre-run devices have been OK’d for testing, each of them working with Wi-fi and/or Bluetooth to connect the home. This filing was made this December and is only popping up now, Google making no official word on it because it’s a big secret – but chances are, it’s the Android@Home Hub.

This filing contained 252 devices which each were going to be tested in various locations across the United States. Locations include Los Angeles, Cambridge Massachusetts, and Mountain View New York. The FCC filing itself has a tiny bit of information on what the project will contain, including the note on the Bluetooth and Wifi situation. It reads thusly, word for word:

Google is developing an entertainment device that requires testing outside the laboratory environment. The device is in the prototyping phase and will be modified prior to final compliance testing. … Users will connect their device to home WiFi networks and use Bluetooth to connect to other home electronics equipment. This line of testing will reveal real world engineering issues and reliability of networks. The device utilizes a standard WiFi/Bluetooth module, and the planned testing is not directed at evaluating the radio frequency characteristics of the module (which are known), but rather at the throughput and stability of the home WiFi networks that will support the device, as well as the basic functionality of the device. From this testing we hope to modify the design in order to maximize product robustness and user experience. Utilizing the requested number of units will allow testing of real world network performance and its impact on applications running on the device, so that any problems can be discovered and addressed promptly. 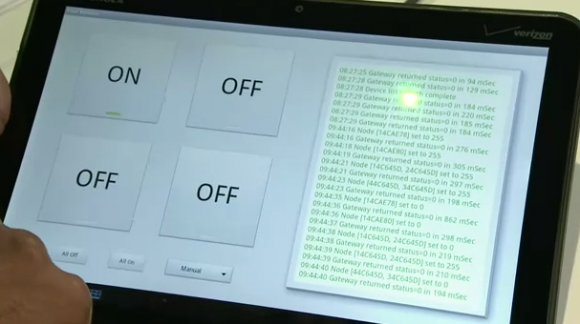 Sounds exciting! Now for how this ties back to what we found at Google I/O 2011 about Android@Home: it’s the same thing! Google Home Control is its alternate name, it including your ability to control various things in your home such as light switches and appliances. There’s a home theater system called Project Tungsten included in this, it able to have you swipe an NFC-enabled CD case in front of it to play the music instantly. This project has Google partnering with LightingScience to create all softs of compatible devices that could be debuting by the end of 2012.

Check this video at around 43:08 to see the Android@Home presentation. Sound like it matches up to you? We’re sure to find out what this is all about soon, with some implementation perhaps by the end of the year! Get connected with Android! 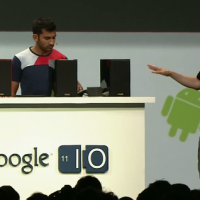 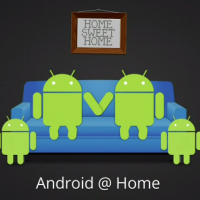 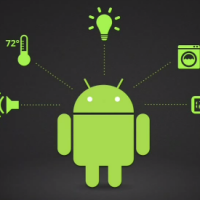 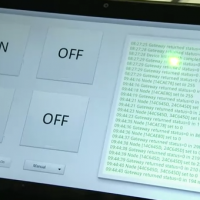