Google’s Street View has caught some interesting things over the years, some of them fueling conspiracy theories, others being less fun but no less notable. Sometimes it catches things inappropriate, however, as was the case with Maria Pia Grillo of Montreal, who was sitting on her porch when the Google mobile drove by. It caught her in a picture leaning forward with elbows on knees and a fair bit of cleavage exposed. Google blurred her face but not her chest, and that led to a legal tussle.

The issue first arose way back in 2009, when Grillo reportedly looked up her house on Google Maps and found that she was captured sitting on her porch with cleavage exposed. Despite having a blurred face, the address and other information made it possible to identify her, and she claims to have suffered emotional distress, depression and teasing over the photo. 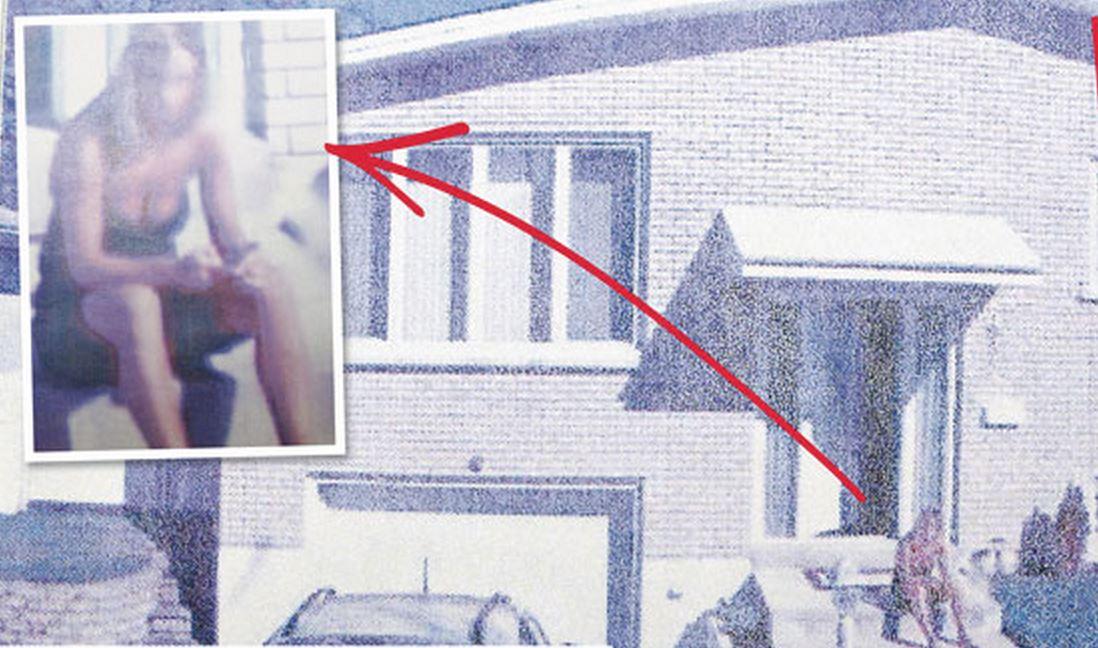 Two years after discovering it, Grillo proceeded with a lawsuit against Google seeking to have the rest of her visage, as well as parts of the property, blurred. She also sought $45,000 in damages over the emotional distress the image is said to have caused. While Google agreed to blur out the other details, it fought the monetary demands.

Ultimately, the judge mostly sided with Google on its challenge, saying that her privacy was violated but that the claimed emotional troubles couldn’t be connected to the Street View image. In total, Google has to pay a $2,250 fee in damages and $159 in legal fees for the incident.