Google+ Stories to auto-awesome your photos into galleries

Working with Google+ and – perhaps most importantly – working entirely for free – this technology allows you to make a gallery automatically. Instead of spewing every single photo you’ve taken over your week-long vacation, here Google’s super-smart selection technology seeks out the best photos you’ve taken, creating a sort of virtual photo album.

This album is separated by day, has plenty of room for editing, and can be shared with the public – or just the people you want to see it. 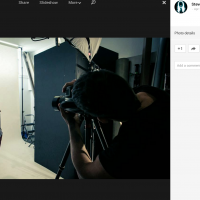 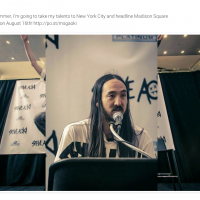 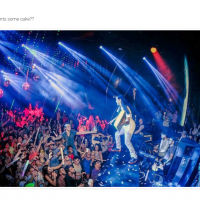 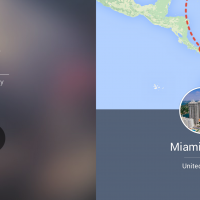 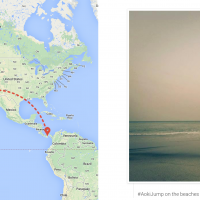 Users aiming to take part on Google+ Stories have only to upload their photos to Google+ in the first place. Once uploads are done, the web browser version of Google+ will (eventually) notify you of a Google+ Story having been created.

This week also has Auto Awesome Movies (or Google+ Movies, if you prefer) in full swing. Movies will be appearing in the Google+ app and online for iOS, Android, and web browsers, while Google+ Stories will hit Android and web browsers first – starting this week!