Android has always given users choice, Google says. To some extent that is true but most users seldom change the defaults that came with their phones. That’s the issue that the European Commission had with Google pre-installing its apps and services on Android phones. After losing that legal battle, Google is now rolling out an update that will give users a chance to install their web browser or search app of choice. Presuming they haven’t already or aren’t hooked into Google’s ecosystem anyway.

It’s admittedly easy to install a different browser or search app on Android and make those the default. It’s definitely a lot easier than on iOS. But many users might not even know they exist or are barely aware you can change the default.

With the update that’s rolling out, users will be presented with two screens that offer them the option to install a different search engine or web browser the next time they open Google Play Store. It lists five in each category, including those that you may have already installed. What appears depends on the apps’ popularity and are presented in random order.

Fewer people will probably be aware that they can also change the search engine even for the Google Chrome web browser. Users will also see a notice if they want to change the default search engine, which is sometimes more involved than installing a new browser. 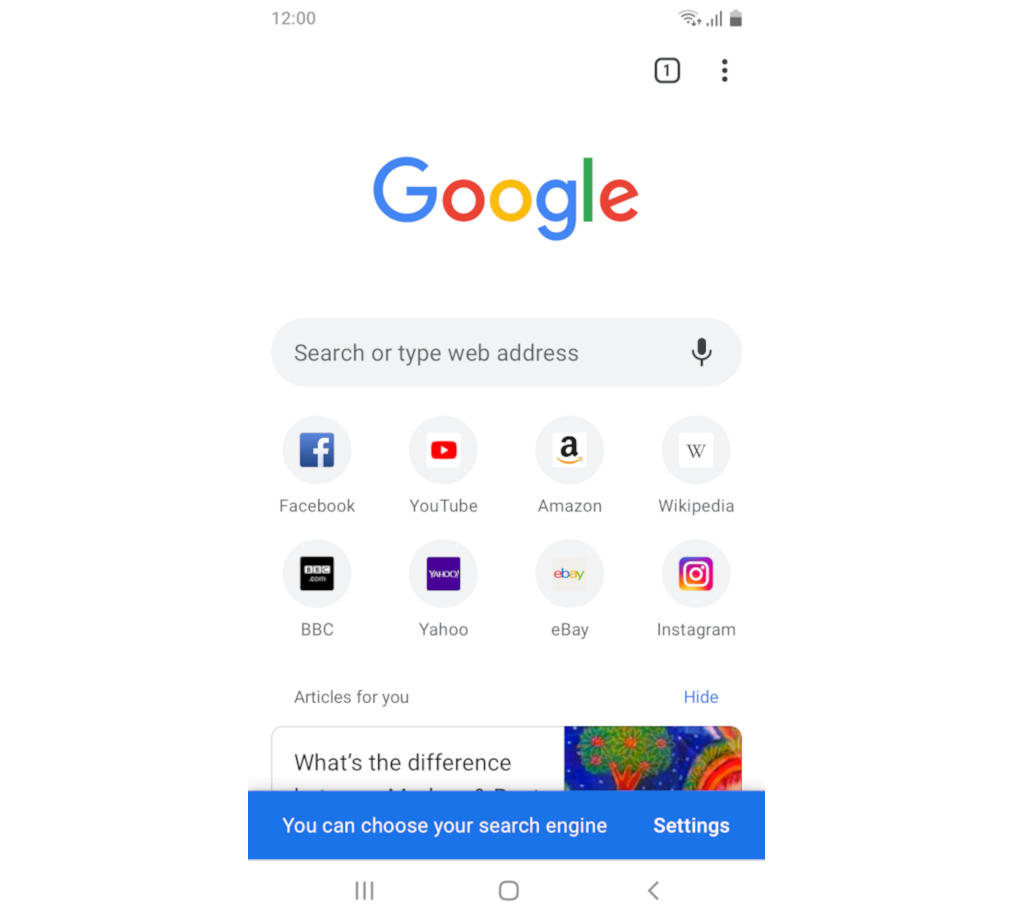 These changes are rolling out in the coming weeks but are limited to users in Europe for both existing and new Android phones. Unless it is similarly compelled, Google is unlikely to make that same option available elsewhere.