With less than a month to go until Star Wars: The Force Awakens hits theaters, Google is getting in on the hoopla surrounding the movie’s release. The web giant has launched a new “Awaken The Force Within” promo that lets users align their Google account with either the Light Side or the Dark Side. Once navigating to the main page at google.com/starwars, users sign in like normal, and then drag their icon to either the left or right. After confirming their selection, all of Google’s web apps will be refreshed with designs to match their alignment.

The theme customizations include new backgrounds for Gmail, YouTube will display the video playback bar as either a red or blue lightsaber, and in Google Maps, user locations become either a TIE fighter or an X-Wing, with Street View markers turning into Rebel Alliance pilots or Stormtroopers. The cosmetic changes apply to many more of Google’s apps, including Chrome, Translate, Calendar, Waze, and others. 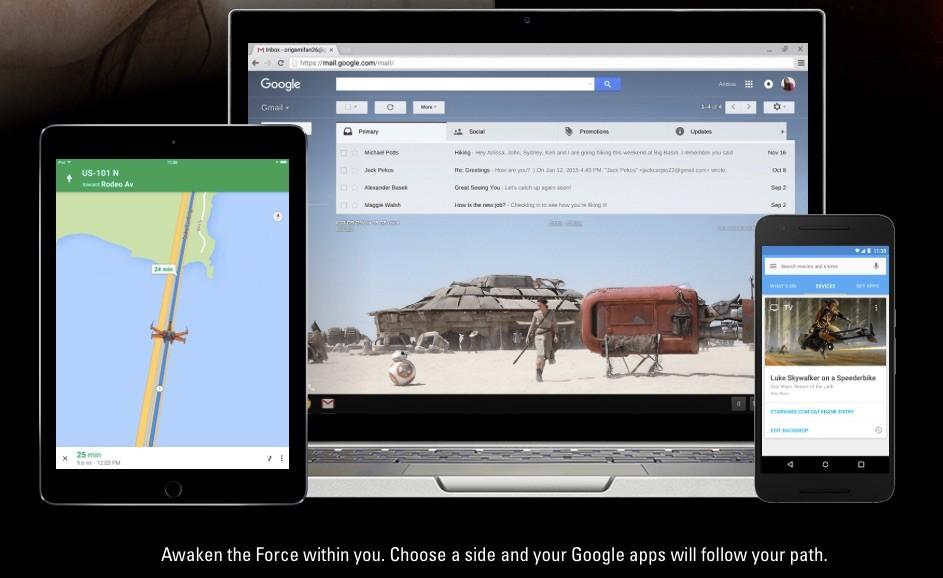 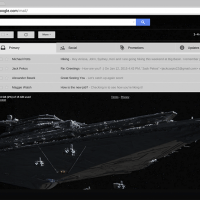 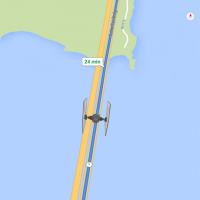 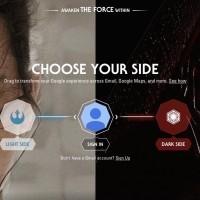 Once users make a selection, they’re free to change sides at any time from the main hub page, or even revert back to normal. After selecting, it can take a few hours for the new themes to begin displaying, but the apps’ functionality will always remain the same.

Some of the services, like Chrome, YouTube, and Gmail, will only feature the Star Wars themes when using them on the desktop. Google also mentions that the designs will remain in effect until February 1st, 2016, so users can continue to show their alliance well after The Force Awakens premiers.