Google Stadia on non-Pixel phone possible with root for now

Stadia is easily one of Google’s most controversial products of late, and, fortunately, not because of any privacy concerns. But despite the rocky start and loads of disgruntled subscribers, a less vocal number of Founder’s Edition buyers are reporting mostly positive experiences. That may be enough for some Buddy Pass recipients to be excited about the service but may find some requirements, like a Pixel phone, to be beyond their budget. Fortunately, it seems possible to run Stadia on any Android phone, provided it has been rooted.

The promise of Stadia is to enable gaming anywhere and on any device. That may be the end goal but, unsurprisingly, the set of supported devices at launch is quite small. That’s true even with smartphones were only the Pixel 2 and later are supported. As XDA’s Mishaal Rahman testifies, there are not the best phones for gaming because of their battery life. Fortunately, there is a way around that restriction.

The most important requirement is that the Android phone has to be rooted. The second is that it should be running Android 6.0 Marshmallow or later, which is pretty much all Android phones in existence. You’ll have to follow Rahman’s instructions to the letter but, once done, you can enjoy your gaming anywhere on your Android phone of choice. 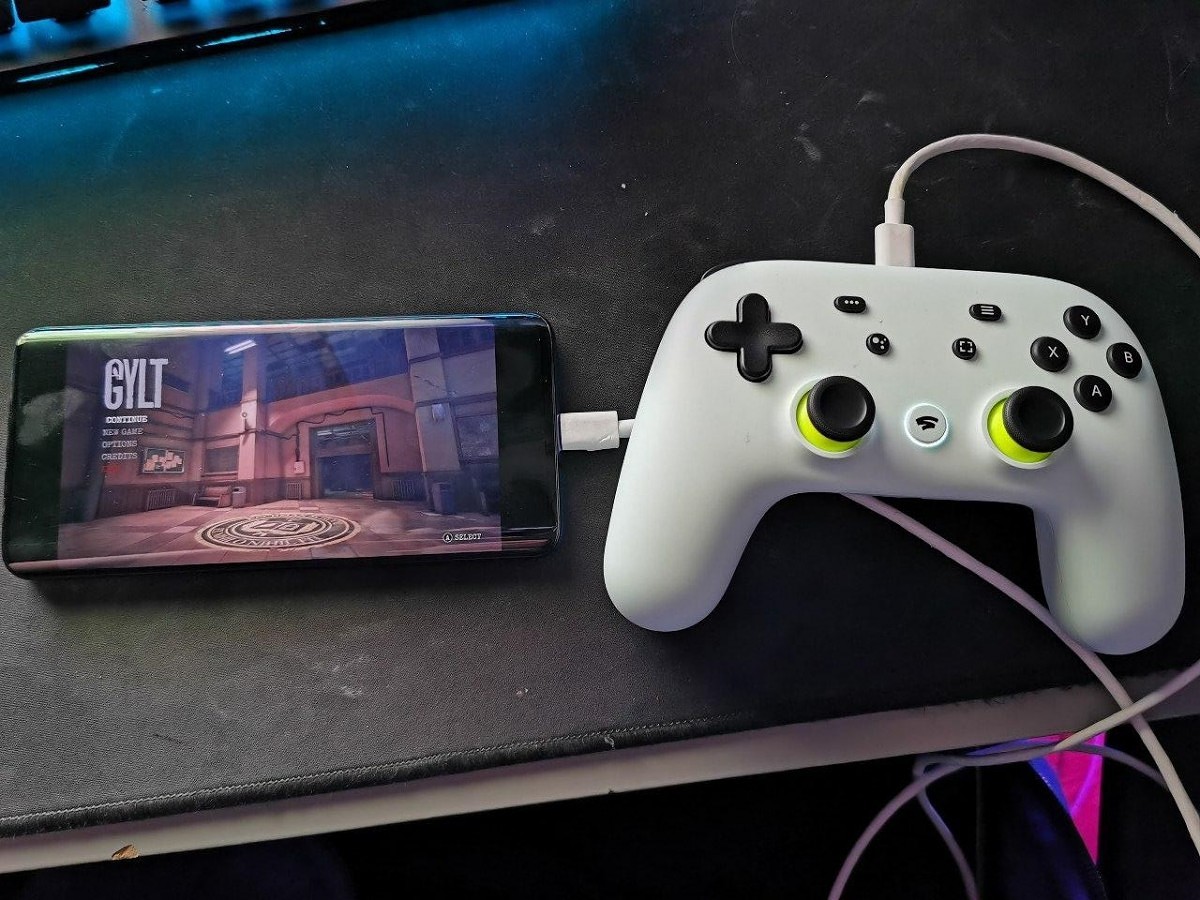 At its heart, Stadia runs via Chrome and its actually possible to load games on a non-rooted Android phone with Chrome in Desktop Mode. It’s a rather unstable setup, though, as controllers won’t work that way. What the little workaround does is to simply fool Stadia into thinking it’s running on a Pixel 4.

That in itself is already a tenuous solution and it’s entirely possible for Google to find a way around the workaround. In other words, it might not be a good idea to root your phone simply for playing Stadia, presuming, of course, you already have a Stadia account in a supported region in the first place.