Google will enforce its in-app payments policy, insisting that developers making digital sales in software distributed through the Google Play store use the official billing system, in a crack-down that follows a high-profile lawsuit with Fortnite developer Epic Games. The announcement – word of which was leaked last week – comes alongside new news about third-party download stores that will be supported in Android 12.

In-app payments have become an increasingly controversial topic in recent months, with Google and Apple both criticized by some developers for their policies on how users are charged for upgrades and other digital content. Epic Games stirred the hornets’ nest by introducing a workaround in a recent Fortnite update; as a result, both Apple and Google pulled the game from their respective download stores.

Today, Google announced that it would be taking a stricter enforcement approach to its policies on in-app purchases. The rule isn’t new, the company points out, but it’s being “more explicit” now that “all developers who choose to distribute apps on Google Play must use Play’s billing system for in-app purchases of digital goods.”

“We’ve ​always required​ developers who distribute their apps on Play to use Google Play’s billing system if they offer in-app purchases of digital goods, and pay a service fee from a percentage of the purchase,” Sameer Samat, ​VP of Product Management for Android & Google Play, explains. “To be clear, this policy is only applicable to less than 3% of developers with apps on Google Play. We only collect a service fee if the developer charges users to download their app or they sell in-app digital items, and we think that is fair.” 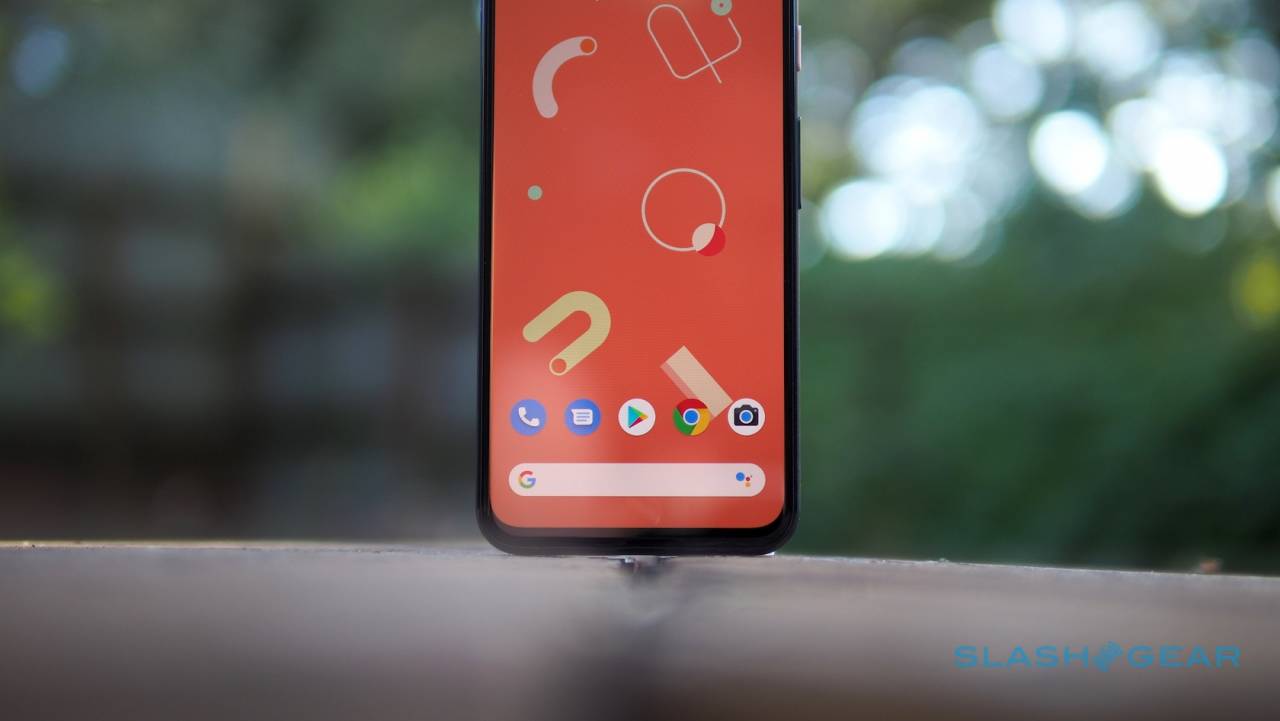 According to Google, only 3-percent of developers with apps available through Play sold any digital goods through their apps in the past year. Of that number, nearly 97-percent use Google Play’s native billing system. Now, the remaining roughly 3-percent will have until September 30, 2021, to integrate the store’s billing system and use that. In addition, any Google app which doesn’t currently abide by Google’s own policy will be updated to comply, too.

The other big change will take Android 12 – 2021’s big Android release – to complete. In response to developer feedback, Samat says, the upcoming version will “make it even easier for people to use other app stores on their devices while being careful not to compromise the safety measures Android has in place.”

Exactly what that will look like, and how it will operate, is still a work in progress. After all, Google has plenty of time: Android 11 has only just been released, really. Nonetheless how extra app stores have operated on Android until now seems a likely template.

According to Samat, “most Android devices ship with at least two app stores preinstalled, and consumers are able to install additional app stores. Each store is able to decide its own business model and consumer features. ​This openness means that even if a developer and Google do not agree on business terms the developer can still distribute on the Android platform.”

For individual developers, outside of apps in the Google Play store, they’re free to communicate directly with users on different ways to pay and other offers. Those offers can differ from what payment options are available within Google Play apps, too, and Google doesn’t insist on pricing or feature parity across different platforms.