Google is continuing their email experiments, it seems. The latest isn’t a new way to get through your mail, as ‘Inbox’ is, but a method for making you stay put in your email app. A new report suggests Google is readying an in-email bill paying service named ‘Pony Express’ (hopefully just a code name), wherein Gmail users would be able to pay a bill electronically without ever leaving Gmail itself. If Google gives it the green-light, we’ll reportedly see Pony Express in the last quarter of this year.

Pony Express is reportedly set to make a debut for Gmail as well as Google’s new Inbox app. It’s not known if the Gmail app will receive Pony Express, or if Google is limiting Pony Express to the web version to encourage more of us onto Inbox. 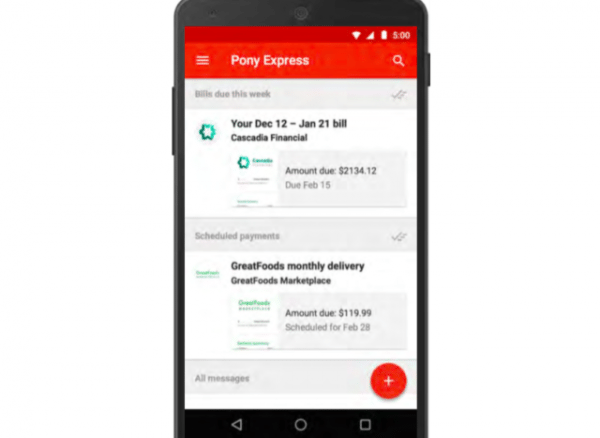 After providing your credentials, you have the option to link a bank account to Pony Express. As Re/Code points out, you can’t currently do that with Google Wallet, so it’s possible Google will expand their Wallet service to encompass linking of bank accounts. 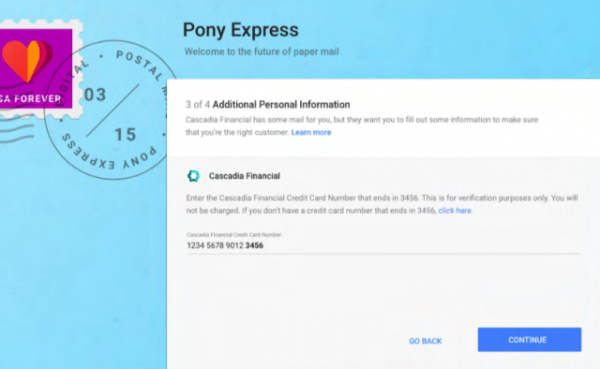 It’s not known if this is a paid feature, but Google is working to monetize it in some way, apparently. Google warns that a few days leeway is needed to make sure payments arrive on time, and offers an expedited delivery for your bill payments. It’s not known exactly how Google goes about paying bills (electronically or via some third-party check cutting system), or ‘expediting’ payments. 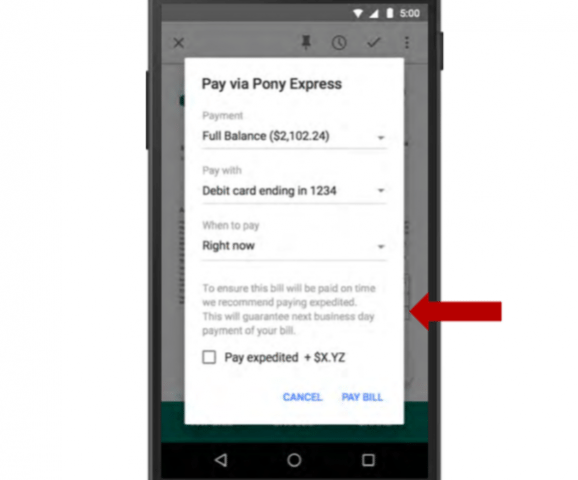 You can also share bills, which seems handy for anyone who shares the cost of rent or utilities.

It’s not the first time Google has wanted to help you pay bills, either. Around this time last year, the company unveiled bill reminders for Google Now.