We’ve already shown you a few alternatives to Google Reader to help you smoothly transition away from the service, as it’s shutting down on July 1. However, it seems many users still have faith that they can rally to bring it back. There are plenty of Google Reader petitions out there, but one in particular has received over 100,000 signatures.

The petition hit 100,000 signatures in a matter of two days, which is faster than most petitions can scrounge up signatures, including petitions in the past that begged Facebook not to make UI changes to the layout. Even the phone unlocking petition that gained notoriety fairly quickly took an entire month to garner 100,000 signatures. Compare that to the two days it took this Google Reader petition to reach 100,000 and you really got something. 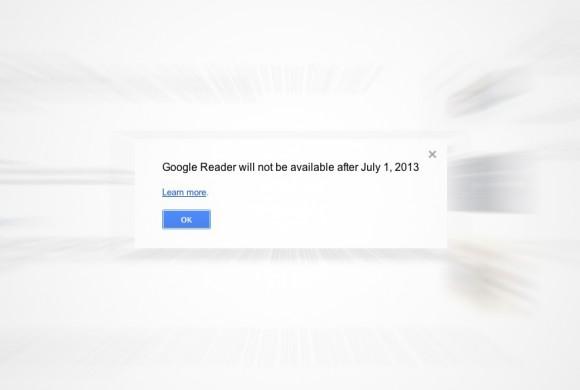 Of course, there’s always the tiniest chance that Google will renege on their plans and pull a 180 with Google Reader, but we highly doubt that will happen. It’s possible that the petition could reach 200,000, 300,000, 500,000, maybe even a million signatures, at which point we could see Google contemplate their decision to shut down the RSS reader service, but it doesn’t seem likely that the petition will reach a few hundred thousand signatures — maybe 200,000, but even that’s a stretch.

We suppose all good things must come to an end, though, and life is never fair anyway with a world where Google Reader gets shut down due to a “declining user base”, while services like Blogger and Orkut live to see another day. But perhaps this is a good time to reflect on our news-junkie ways, and go about life in a way never thought possible before, until now.