Google put DeepMind in charge of data center cooling, and the AI wowed

Putting a multi-million dollar, cutting-edge artificial intelligence in charge of your thermostat might not seem an obvious use, but it’s helping Google make big savings on its electricity use. The AI in question is DeepMind, which Google acquired back in 2014 for an estimated $600m+, with one of the learning computer’s new roles being management of its data centers.

When you’re an operation on the scale of Google, any cut in electricity use in your core infrastructure can turn out to be a big deal. The company has facilities around the world, each demanding power not only for the servers, but for the HVAC systems required to keep them cool.

It’s that cooling process which DeepMind has made surprising cuts on, since Alphabet-owned Google allowed it access to a bevy of related systems.

“It controls about 120 variables in the data centers,” DeepMind Co-Founder Demis Hassabis told Bloomberg. “The fans and the cooling systems and so on, and windows and other things.” 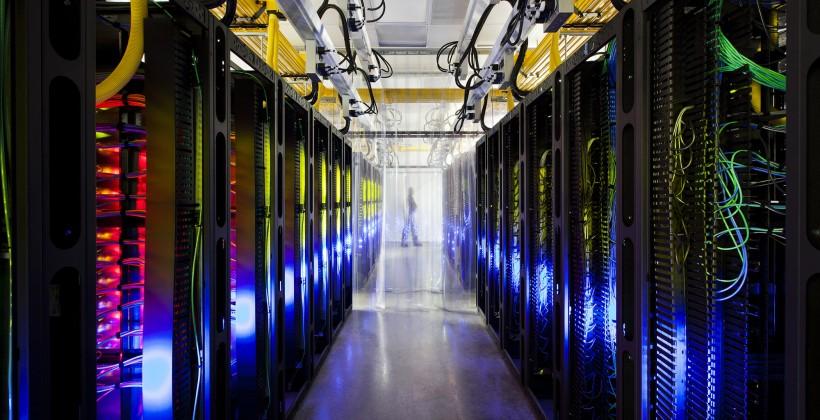 DeepMind – which has previously taught itself how to play computer games, among other things – is set the challenge of making electricity use more efficient, and then is allowed to manipulate the servers and the environmental controls to achieve that.

As a result, Hassabis says, total power use in those data centers has been reduced “by several percentage points,” while Google pegs power usage efficiency, or PUE, at a 15-percent improvement. PUE is the ratio of electricity used by the servers themselves compared to the infrastructure costs involved in supporting them.

In tests on its own servers, DeepMind apparently achieved a 40-percent cut in electricity usage.

Interestingly, DeepMind is unlikely to stop there. As it develops its power management strategies, it’s expected to identify areas where its knowledge is lacking.

That will eventually lead to suggestions as to where new sensors could be installed, Hassabis says, as the AI pares down its blind spots.

It’s an unexpected but economical use of the technology, which left some scratching their heads when Google announced the acquisition a few years back. At the time, the appeal of DeepMind was believed to be its potential in robotics – a clandestine project which, at the time, was being led by Andy Rubin – and how it could help improve Google Now, the company’s virtual assistant.

Meanwhile, DeepMind engineers say that the same algorithm that controlled data centers more efficiently will be turned to other tasks, a virtue of it being so generalized.