Google’s Project Ara, the modular smartphone effort, has been detailed in bits and pieces (pun intended) over past months, the latest of which being over on MIT’s Technology Review. Along with some details on the project’s current efforts, several shots of the phone’s components and parts have been published.

The workbench pictures show prototype memory modules, according to MIT, as well as prototype processor modules and battery modules. Each component, as has been detailed in the past, is designed to slide into its own slot on the handset, making it easy to swap out parts.

The camera module in its full glory is also featured, as well as the so-called skeleton of the phone, which is imaged from the back without any modules in place. Details about different module types — ranging from bio sensors to night photography — were also mentioned. This follows the video the Project Ara team released earlier this month.

Said former DARPA boss and current Project Ara lead Paul Eremenko, “We believe that the smartphone hardware ecosystem should be, and can be, a lot more like the Android app ecosystem: with a low barrier to entry, lots and lots of developers, and faster, richer innovation.” 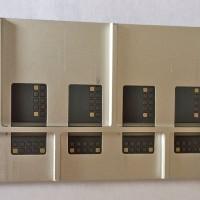 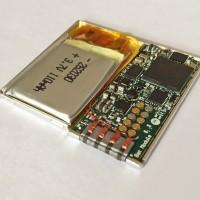 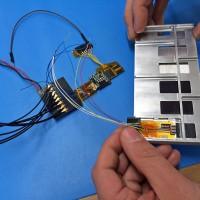 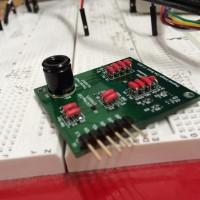 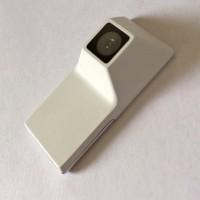 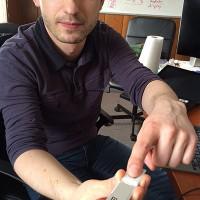 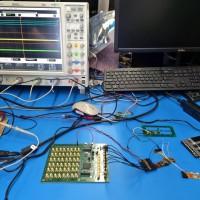