Out of all of Google’s major Android apps, the Play Store is the one that perhaps sees the most number of redesigns, most of them coming without warning. Long before even the likes of Gmail and Calendar embraced it, the premier Android app marketplace began toting Material Design elements and principles, sometimes not to users’ satisfaction. Google Play Store is undergoing yet another redesign, perhaps in the name of cleanliness and visual simplicity. Unfortunately, it could actually end up being more cumbersome to use with everything hidden behind groups and menus.

The biggest change that users will see upon opening the new Google Play Store is the disappearance of the so-called hamburger menu, the three horizontal bars that have become synonymous with a sidebar menu. Google is kind enough to call your attention to the fact that everything is now located in the profile menu but that’s as far as its onboarding goes. Everything else is up to discovery.

Everything that was once hidden off to the side is now hidden in submenus. Your apps and games, which is where you’ll go to update them, are clearly labeled. Your wishlist and shortcuts to Movies and Books, however, are now located under the Library menu. Gift codes and budget are now also lumped together under Payments & subscriptions.

It isn’t just the sidebar hamburger menu that’s being renovated, though. The overall Settings is also getting a redesign a slight redesign. Instead of a single scrolling page of settings, users will see four main groups that can be expanded or collapsed as desired. You can even expand them all if you want but they revert to their collapsed default form when you leave the screen. 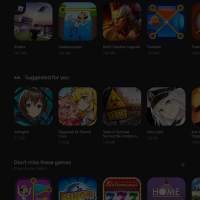 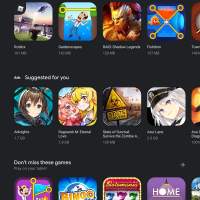 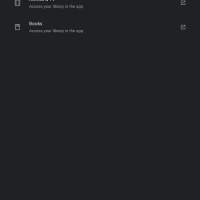 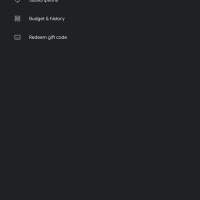 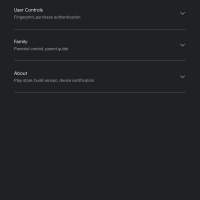 The unexpected redesign seems meant to give Google Play Store a cleaner look by hiding the details away but at the expense of taking more taps to get to where they want to go. The change seems to be a server-side push, though, as some with the latest version of the app are still not seeing the changes.