Today’s civilization revolves around software and data to the point that some even say that today’s products are people. Specifically, the data associated with people are the products. Security and privacy have become huge and controversial topics in the tech world and have even been used as advertising points used by some companies. In that light, Google has been working hard to remove the stigma of being one of the biggest violators of privacy and has implemented changes to secure the safety of its users. Its upcoming changes to Google Play promises to make it easier for Android users to see and understand what all these safety features mean for them.

A lot, but not all, of the software we use today gather bits and pieces of data about us or, at the very least, the devices we use them on. That’s true not just for online services but even for the apps on our smartphones. Many users either take for granted the data collection that happens behind the scenes or have difficulty making sense of it all, problems that Google Play’s new safety section is attempting to solve. 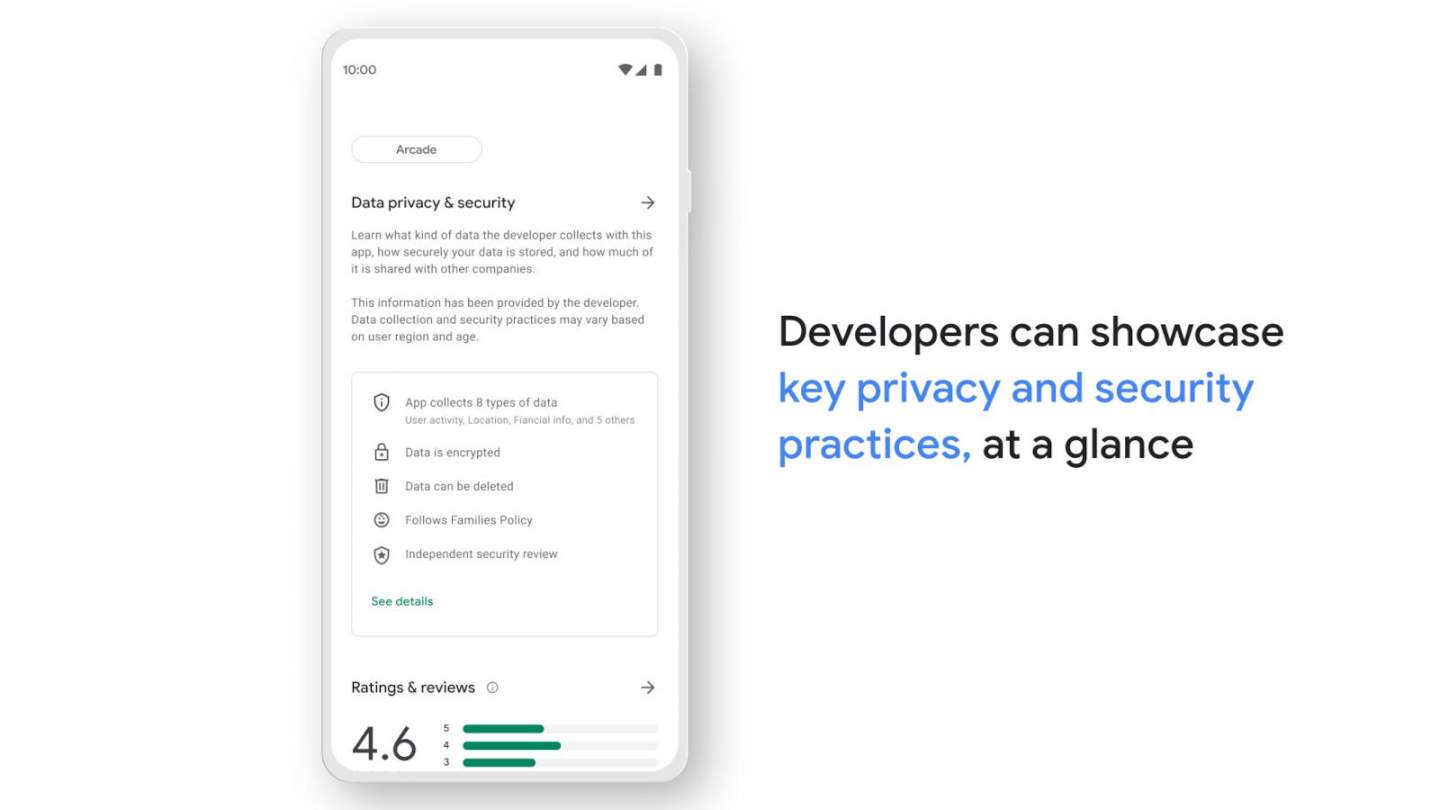 Once the new developer policy takes full effect, all apps on the Google Play Store will have a section dedicated to data privacy and security. Rather than legal gibberish, this section will explain in easy-to-understand language how an app collects data and what the developer does with that data, presuming the app does some form of data collection. The section will also list security features that the app implements, like data encryption or Google’s Families policy. 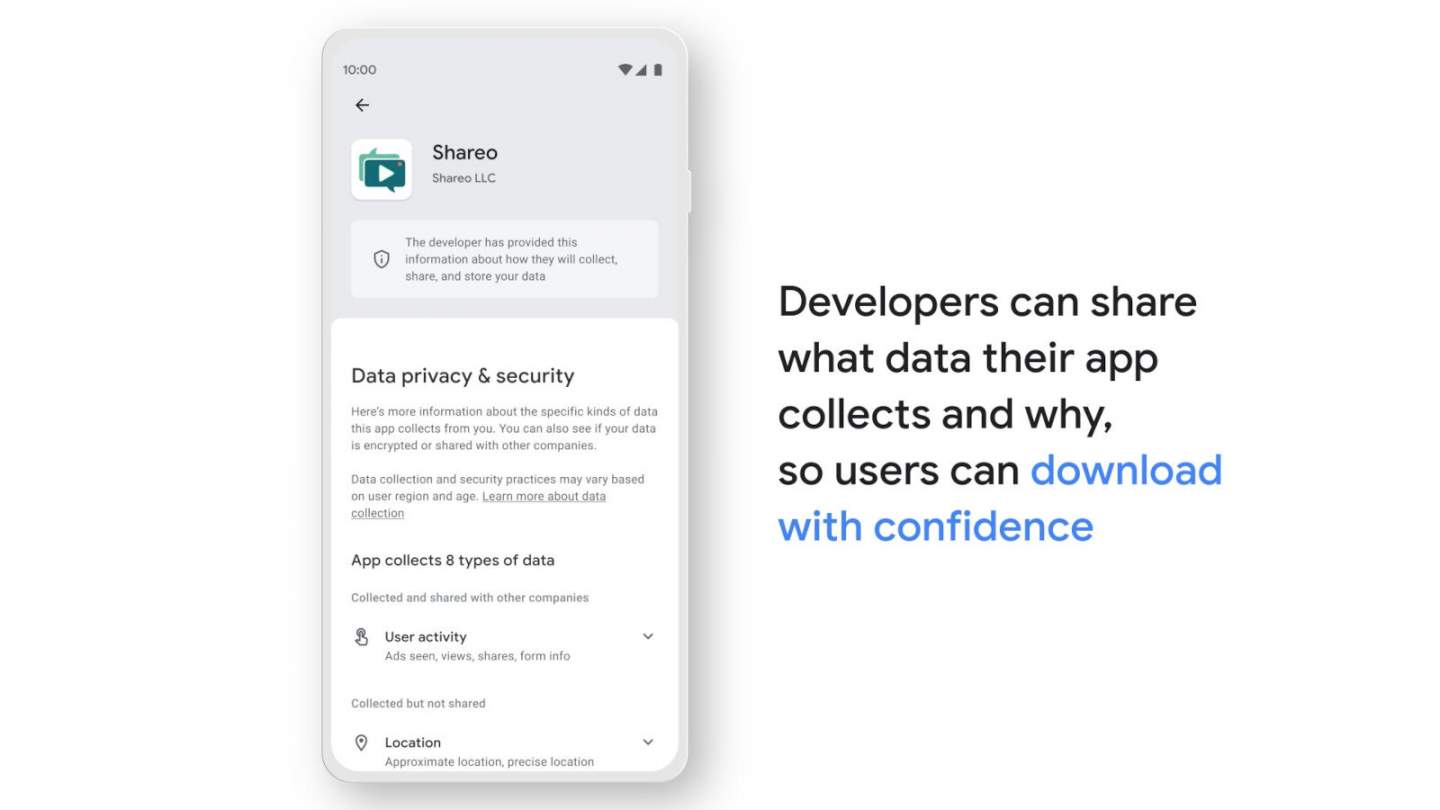 The idea is that this Safety Section will help users decide whether to trust the app with their data or not. It may even reveal that, contrary to expectation, an app may actually function even if data collection is disabled in the options. Making it easier to find and understand such details goes a long way in making people aware of such issues about security and privacy. 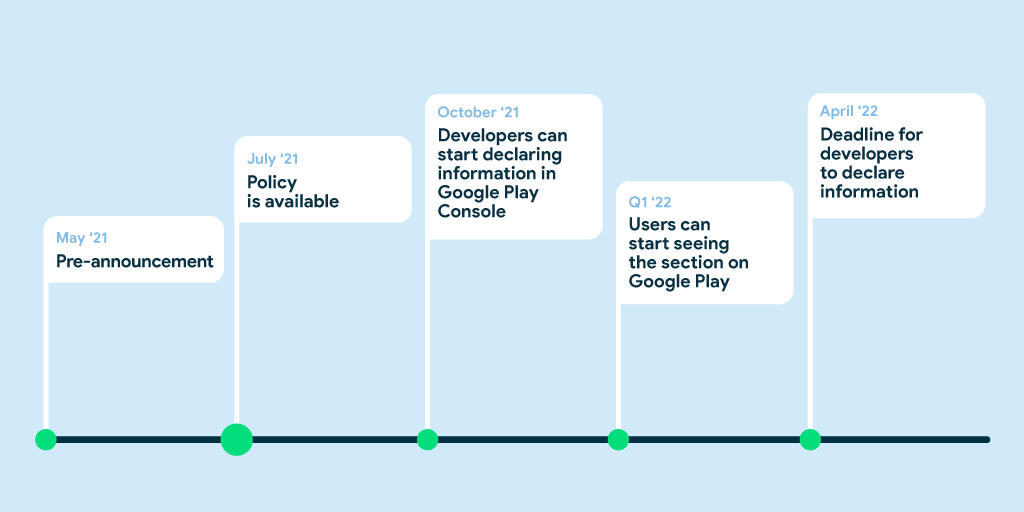 Google is giving developers ample time to prepare for this change, which won’t be strictly enforced until April 2022. Starting October this year, developers can start answering the questionnaire. The new “App privacy & security” section will appear on Google Play for all users. Google warns that failure to comply with this new requirement will mean that a new app submission or update will be rejected outright until the issue is resolved.