Google Play Music we’ll miss you, moving on is just an option

Google Play Music came into existence in May 2011, and now after nine years of audio goodness, the service is finally laid to rest. Every online presence of the music service has been phased out by Google in the last few weeks – joining the fate of Google+, Reader and other lesser-known products by Google.

The app’s website page gives the user option to transfer their account and library elements for a limited time only and is soon expected to go off the radar as well, to complete the shutdown process. At that point, all the user data associated with Play Music will be forever deleted. So, for users who have lived off the service for years, this is probably the last chance to make the migration whether they like it or not. 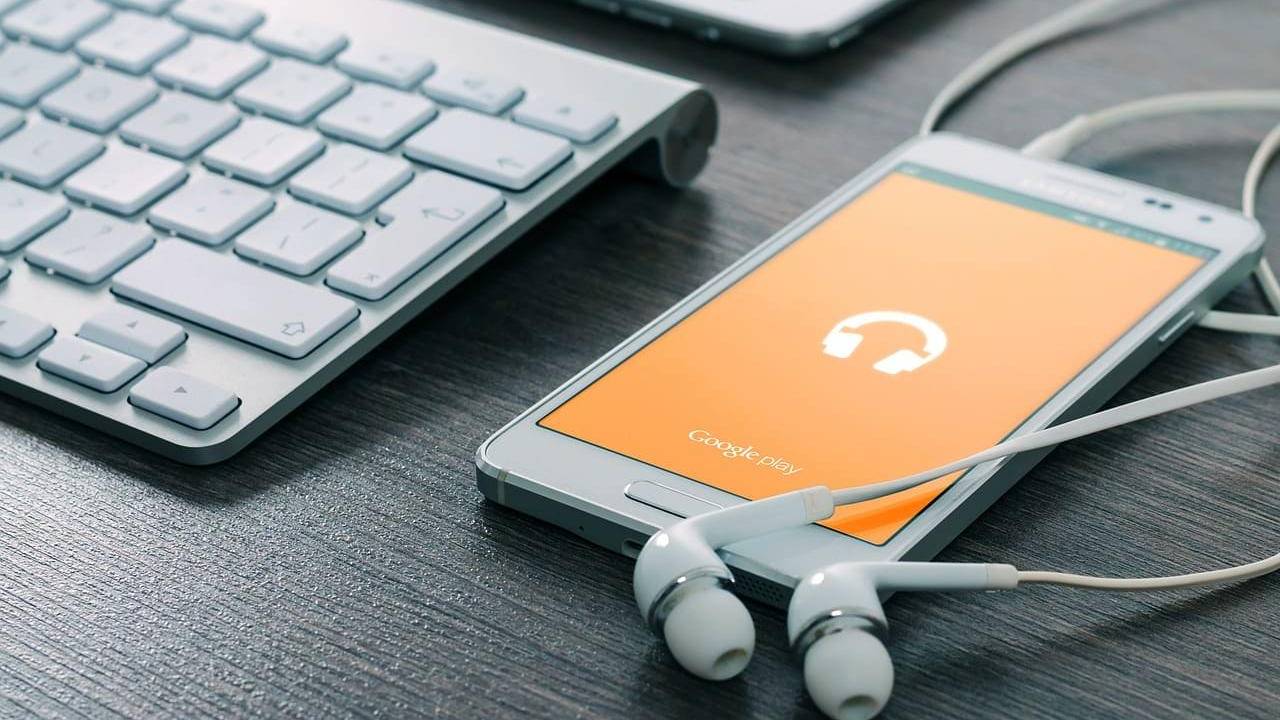 After its launch as an invitation-only beta, the service graduated to full status on November 16, 2011. At a time when Apple iTunes was the market leader, Play Music burst onto the scene as a next-generation cloud service that made available all your favorite music collection across all devices. During its infancy stage when the music service was viewed as a home audio hardware app, Play Store was also evolving with Google Play Music being its integral part.

The service grew steadily with an increasing library of artists, playlists and genres – along with the number of users who found it hard to shift to any other service once they got hooked to Play Music. Gradually, until the advent of YouTube Music, it turned the tide away from the trusted music service. Google believed Play Music needed to be replaced by YouTube Music since it had the backing of one of the largest online platforms, YouTube. 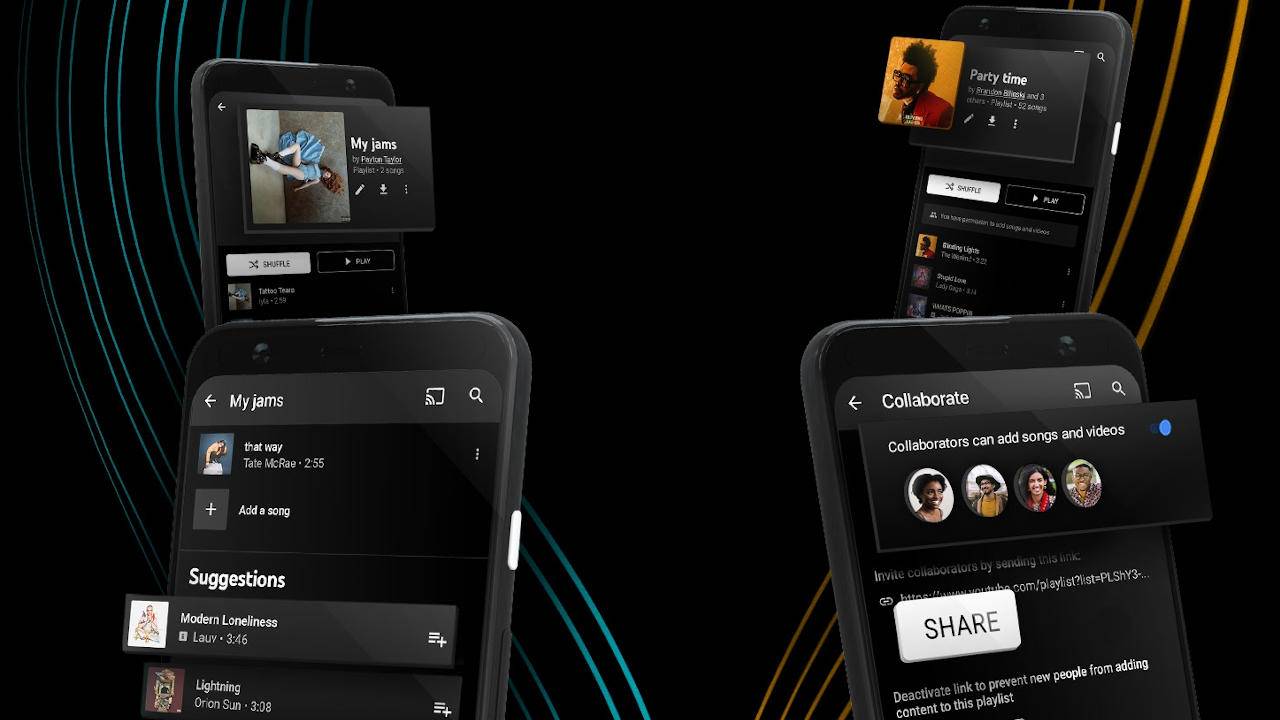 Google Play Music was a second child ever since YouTube Music launched two years back. Probably the fate was sealed then for the music service which is now officially dead. With Google’s migration tool, users can move their albums, recommendations, and other settings over to YouTube Music with a click. The local uploads and all the Play Music elements are transferred to YouTube Music in the background and depending on the size of files they can take hours or even days moving seamlessly without interrupting any of the vital app processes.

YouTube Music takes advantage of the huge library of YouTube music videos from record labels and independent artists making music discovery more fun. Somehow, the real-time track and genre suggestion of the service is not as refined as the parent YouTube or even Spotify that absolutely nails it when it comes to music discovery that you’ll end up liking. The YouTube interface has a whole lot more to be desired since at times you’ll scratch your head hitting dead ends. 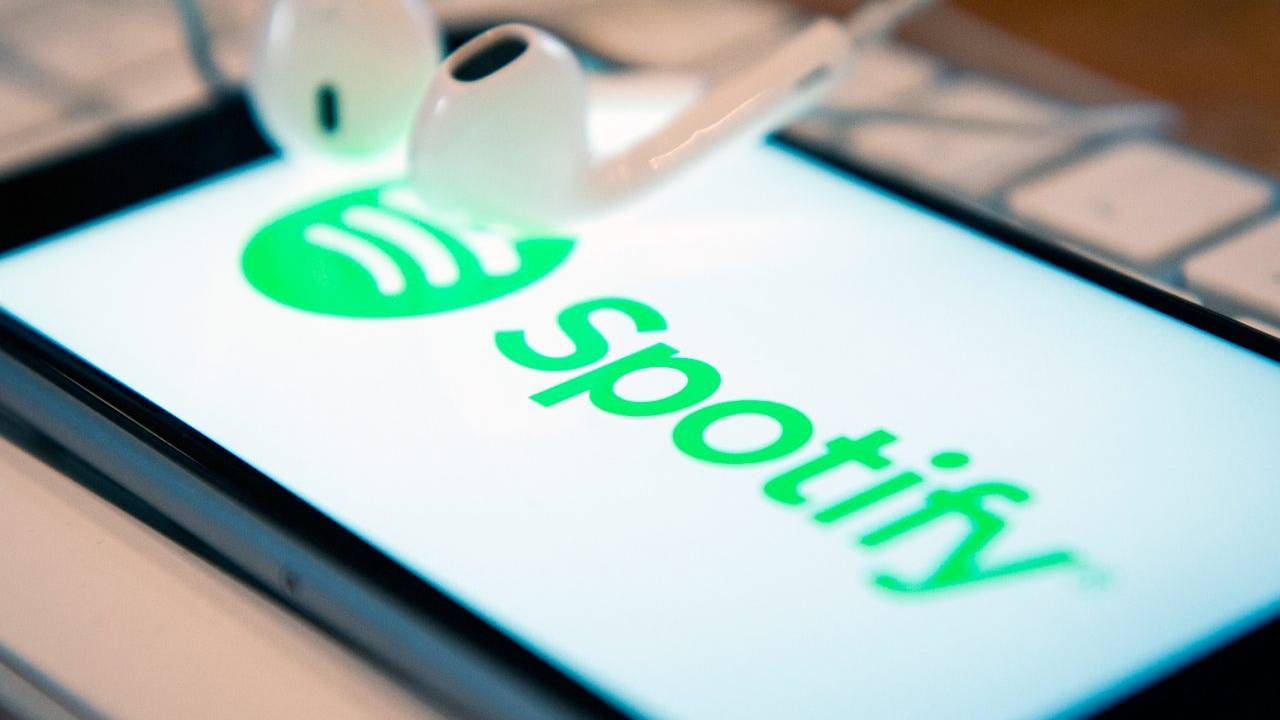 While YouTube Music might be the forced-choice for many users who have used Google Play Music all these years, there are some better alternatives if you can make the sacrifice. YouTube Music is still in its early stages while other popular music streaming services have an advantage already. Surely the argument, how YouTube Music will look and feel one or two years down the line is a completely different story. Still, at the current stage, it lacks the audio quality and content suggestions for someone who takes their music very seriously.

Music streaming services like Spotify are far superior to YouTube Music because of its better music suggestion algorithm, sleek interface, cross-platform music syncing abilities and the fact that it comes with its own set of expansive podcast library. The music library itself is a colossal 50 million-plus with the ability to stream songs at 320 kbps quality – now that’s an open invitation for an audiophile.

Other good options to look out for are Dezeer with a library of 35 million-plus songs and the ability to stream at 320 kbps or 16-bit FLAC quality. The pricing is also comparable to Spotify at $9.99 per month. For people who are looking for an app to discover new budding artists and go the “free” route, SoundCloud is a very good option. The music discovery and algorithm for suggestions is comparable to Spotify. The audio is streamed at 256 kbps and although the app interface could do with more refinements – being a free service makes it worthwhile to give a try.

Will Google Play be missed? 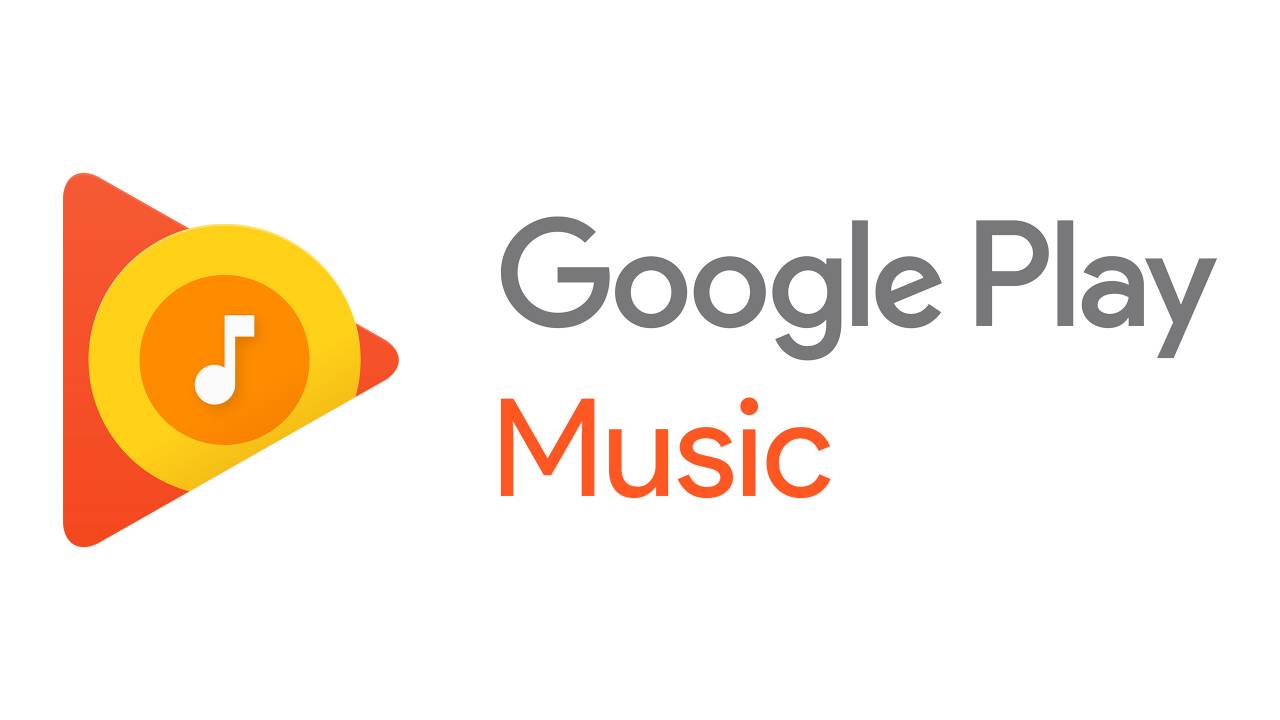 For audiophiles who swear by the music and podcast library native to the now gone Play Music, it is going to create a vast hole. Sure YouTube Music has taken over the gauntlet but not everything is going to be perfectly synced since both these services have their own set of license deals. To that end, you might not find certain rare artists that were previously available on Play Music.

For how much time the service will be missed depends on how smoothly YouTube Music is able to evolve its app interface and all the other associated elements. For people who have had tons of music on Google Play it is going to be difficult to live without, but then, everything settles down and this sinking feeling will too!