Even before Microsoft and Amazon announced their partnership to bring Android apps to Windows 11, creators have been working on ways to bridge the platforms. There are generic virtual machines, for example, but there are also more dedicated apps and services that try to simplify the process of installing and running Android apps on Windows. The most prominent of those products is perhaps BlueStacks, a service more geared toward games than every other sort of Android app. Google might be making that business obsolete next year when it brings Google Play Games, and therefore Android games, officially to Windows.

Running Android apps or Android itself on Windows isn’t exactly new, but there seems to be a renewed interest in that recently. It’s hard to pinpoint a single cause of that resurgence, but the popularity of mobile games is definitely a big factor. There are also some apps that aren’t available on desktops or even in a browser form. Although it’s always possible to just pick up the phone beside your keyboard, it might be more convenient if you can just Alt+Tab your way to the app. 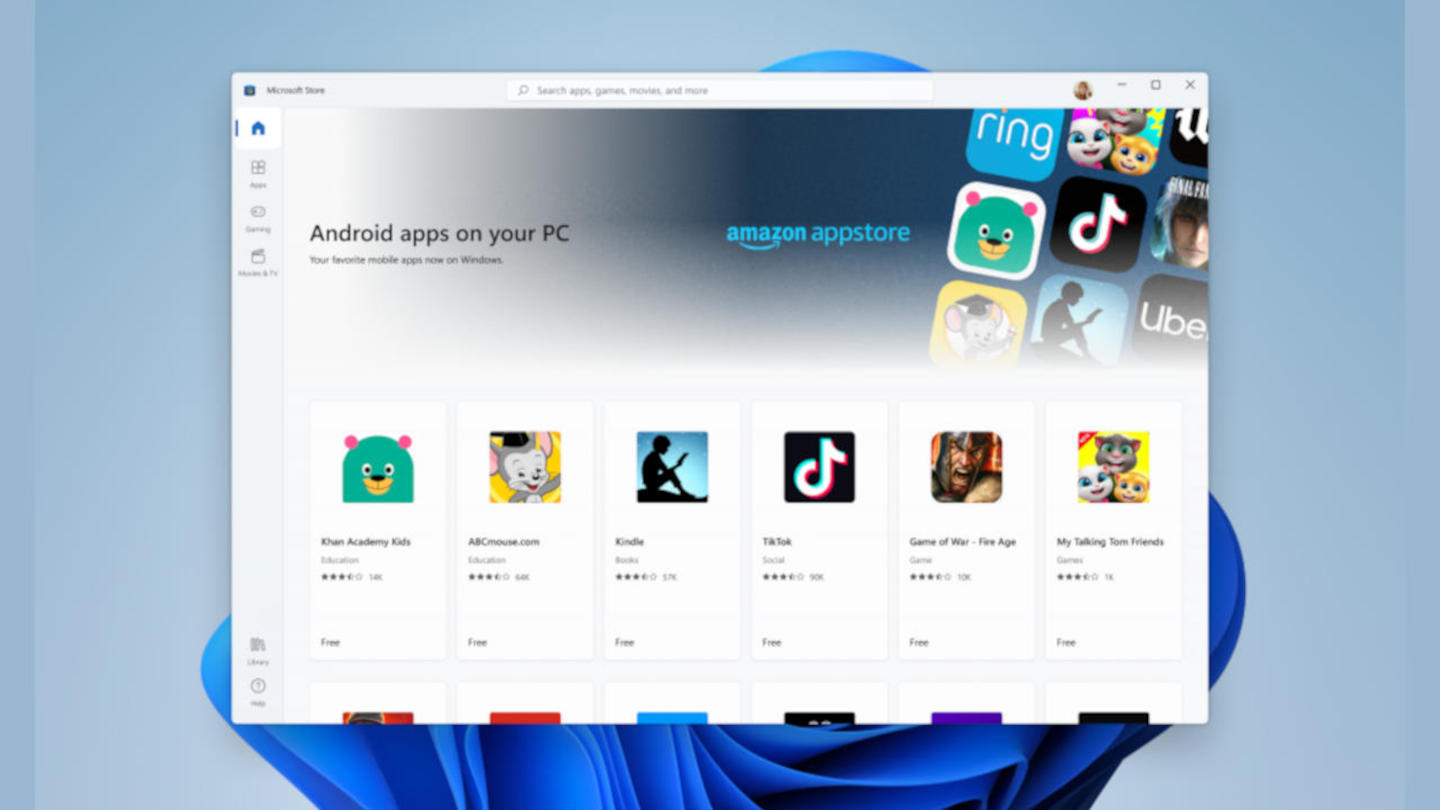 BlueStacks has been playing this game for quite a while, though its target audience is very specific and perhaps a bit niche. That said, the fact that it is already at its fifth major iteration proves that it’s a strong market nonetheless, one that Google now wants to tap into. The Android maker might also be reacting to Microsoft’s push to put Android apps on Windows without Google’s help.

It was quite surprising when Microsoft revealed that it partnered with Amazon to bring its Android Appstore to Windows. While by no means small, there are many apps and games that are still missing from that ecosystem, and it seems that Google is now interested in stepping in to fill the gaps. Curiously, it seems to be focusing on bringing Android games only, at least for the time being.

Google told The Verge that it will be bringing Google Play Games to more platforms next year, including Windows. It won’t be utilizing streaming technologies to make that happen and will instead be using a local, on-device implementation. More interesting is the promise that it won’t be a simple port of mobile games to Microsoft’s OS but one that brings one key benefit that even Amazon won’t be able to provide. 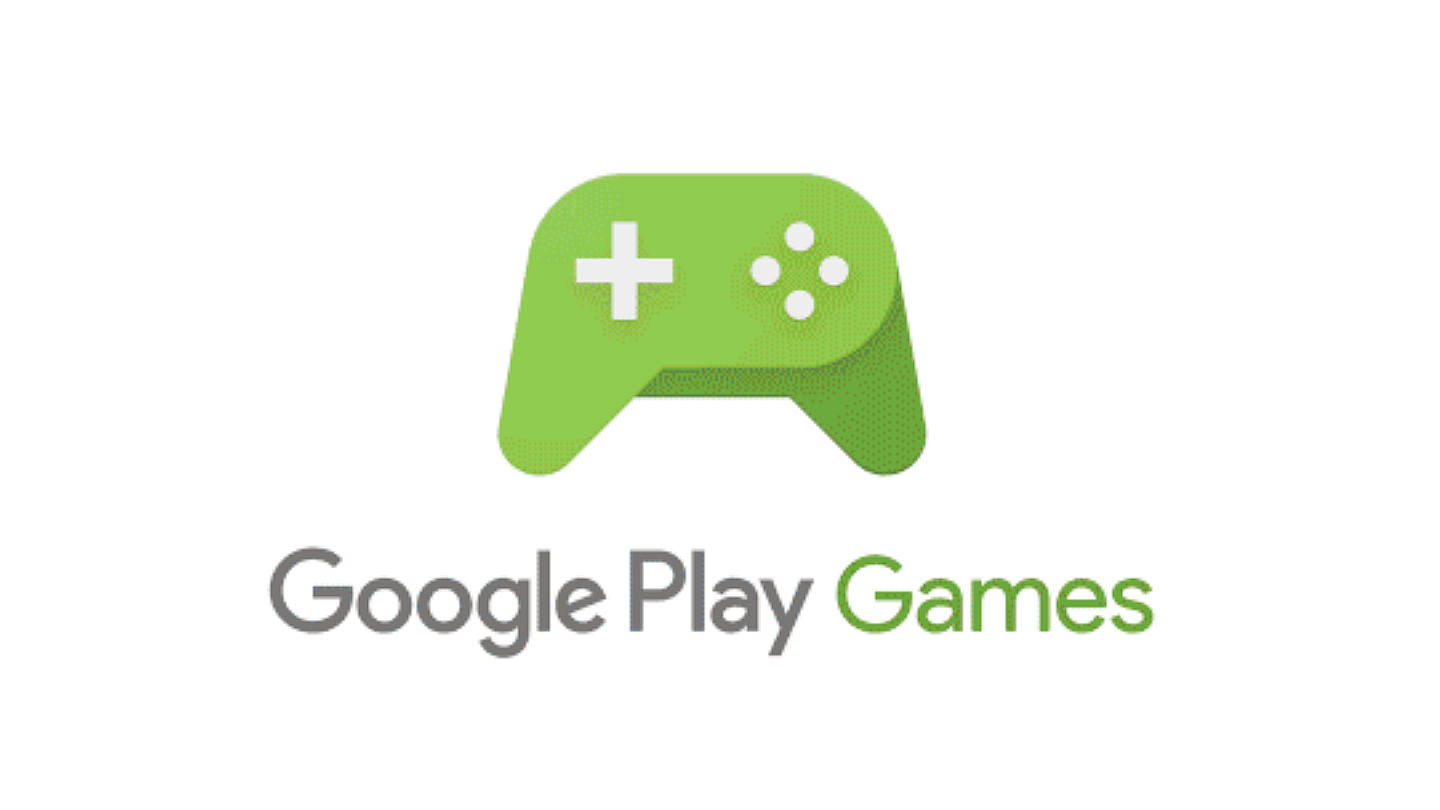 Google suggests that the gaming experience will be seamless to the point that people will be able to pick up where they left off when switching from mobile to desktop and vice versa. This will be possible thanks to Google Play Services, which includes cloud saves and communication with remote servers that could sync game states when changing devices. Amazon has its own equivalent, but the number of Android games using Google Mobile Services might outnumber those that support both Google’s and Amazon’s APIs.

It is curious that Google is putting its focus on Google Play Games. On the one hand, mobile gaming is a multi-million dollar industry these days, so that’s not much of a surprise. Google might also be a few steps away from making the entire Google Play ecosystem available on Windows, which would allow it to officially support running Android apps, snubbing Microsoft’s and Amazon’s efforts in the process.