This week the 6th annual Google I/O 2013 developers conference began with a series of Android announcements, picking up on Google Play game services as a central element in the future of the system – both cross-device and cross-platform. The keynote began with Google’s Vic Gundotra speaking about how important it is that they reach out to this community year after year. He handed the mic over to Sundar Pichai almost immediately, who made the case for the ever-changing world with a photo of Google I/O compared to last year’s event: a “sea of smartphones” compared to a single flip phone (guess which is which.)

Pichai spoke about The Journey of Personal Computing, noting that Android and Chrome remain two separate systems. Android began, he said, as an open system that is now the most popular operating system in the world. Chrome as a web browser, he reminded the audience, is now the world’s most popular web browser. It’s through this web browser and with this system that Google Play game systems will come to life. 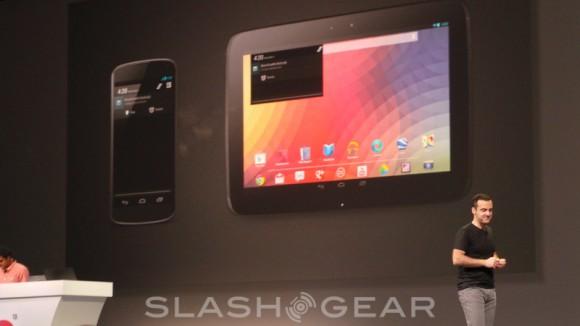 Pichai showed the current level of Android activations in the world – 900 million strong. Comparing this number to 2012’s activations at 400 million, it was plain how the operating system was making waves. 48 billion app installs were announced for Google Play by Google’s Hugo Barra. Google’s Vice President of Android Product Management announced further that the company had already paid out more this year to developers through Google Play than they had the entirety of 2012.

Barra continued with updates for the developer community on Google Services updates with APIs for Google Maps. Activity Recognition, power saving, and ease in integration bring this system into the future. Also on tap was Google+ sign-in. This system allows users to log in with Google+ on-the-fly through a series of websites – and all, in the near future, if Google has their way. 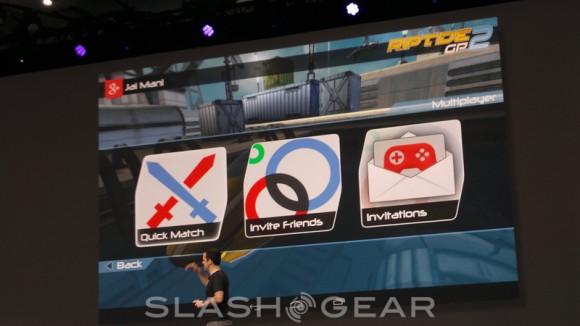 Google+ Cross-device Single Sign-on was made clear – Google+ will now be as easy to sign in with as Facebook is in both apps and on your desktop. Signing in on your desktop computer will also have you signed in on your tablet or smartphone if the app is compatible with this system.

But it was Google Play game services that knocked out the most important update to Android without a doubt. Here you’ll find users able to save their game on one device and pick it up from another place without a problem. 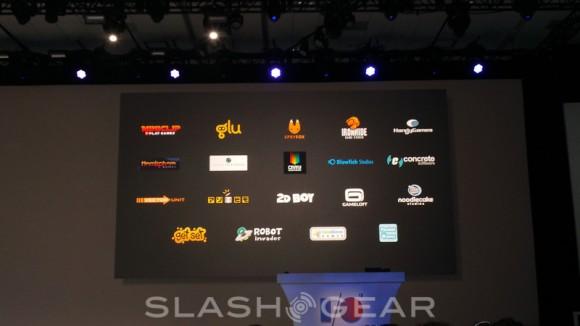 This system is both cross-device and cross-platform. It works for both Android and iOS – Apple devices as well as those made by LG, HTC, and all the rest. Connecting through Google+ and the users’ Google account, multi-player games will also be made a snap over the web – more-so than before, that is.

Google Play game services will be rolling out starting this week and we’ll be having more of a close-up look at it each day. Stick around our Google I/O tag portal to see it all, start to finish.