The Google Pixel Watch appears to have leaked at last. The look of the watch, along with some basic details about the device’s release date and abilities, have appeared in a report today before official launch. The device will likely launch with a circular touchscreen display, several casing options, and a bunch of different watch bands with different colors.

New details about the long-awaited Google Pixel Watch were leaked today by Jon Prosser. In a YouTube video – as shown below – the watch was shown from a variety of angles with a collection of details about its upcoming launch. We’ve been waiting for the reveal and launch of this device for several years.

Imagery of the Pixel Watch was digitally illustrated and rendered by concept artist Ian Zelbo. This creator, also known as @RendersByIan, created the images you see here using details provided by Prosser. These images are not official Google-made creations. They represent the aesthetics of the official hardware which has not yet been leaked or revealed officially by Google. 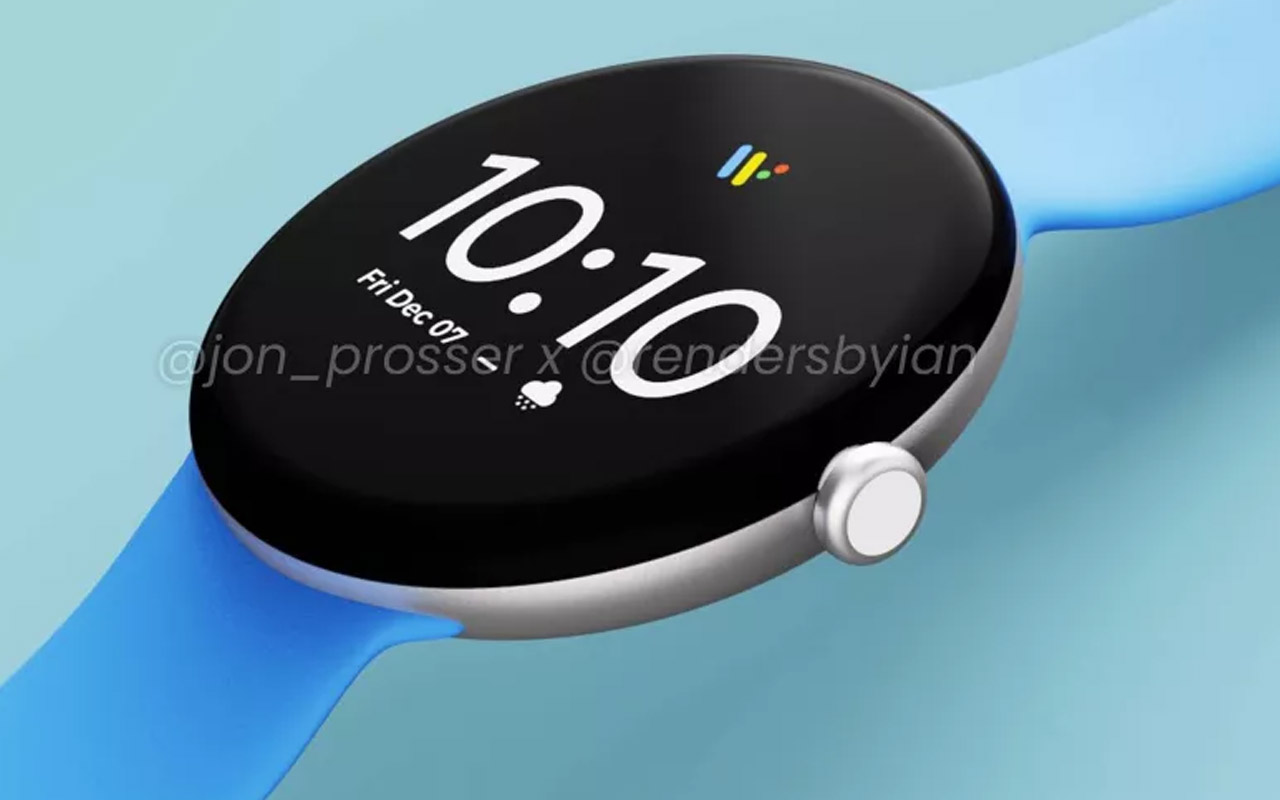 This leak appeared on the same day as rumors that the Google Pixel 5a would not be released in the year 2021. This rumor was relatively quickly quashed by Google, who released a statement saying that the phone was not cancelled… but also… sorta went halfway to the news, saying that the device would launch in the USA and Japan. If it’s ONLY coming to the USA and Japan, that means it wont have nearly as large a launch as previous Pixel phones.