It’s August, that time of the year when Google’s upcoming Pixel lineup starts trending within the tech community. After much speculation, leaks and rumors that eventually precede a smartphone release, Google has officially teased the Pixel 6 series. Yes, the Pixel 6 and Pixel 6 Pro are all set for a release later this year.

The official announcement comes a few months before expected – just like Google did for the Pixel 4 back in 2019. This time around though Google has kept most of the information under the wraps. Only a few selected details were shared in the teaser announcement. By the look of things, this Pixel series is going to put the cat among the pigeons in the opposing camps. 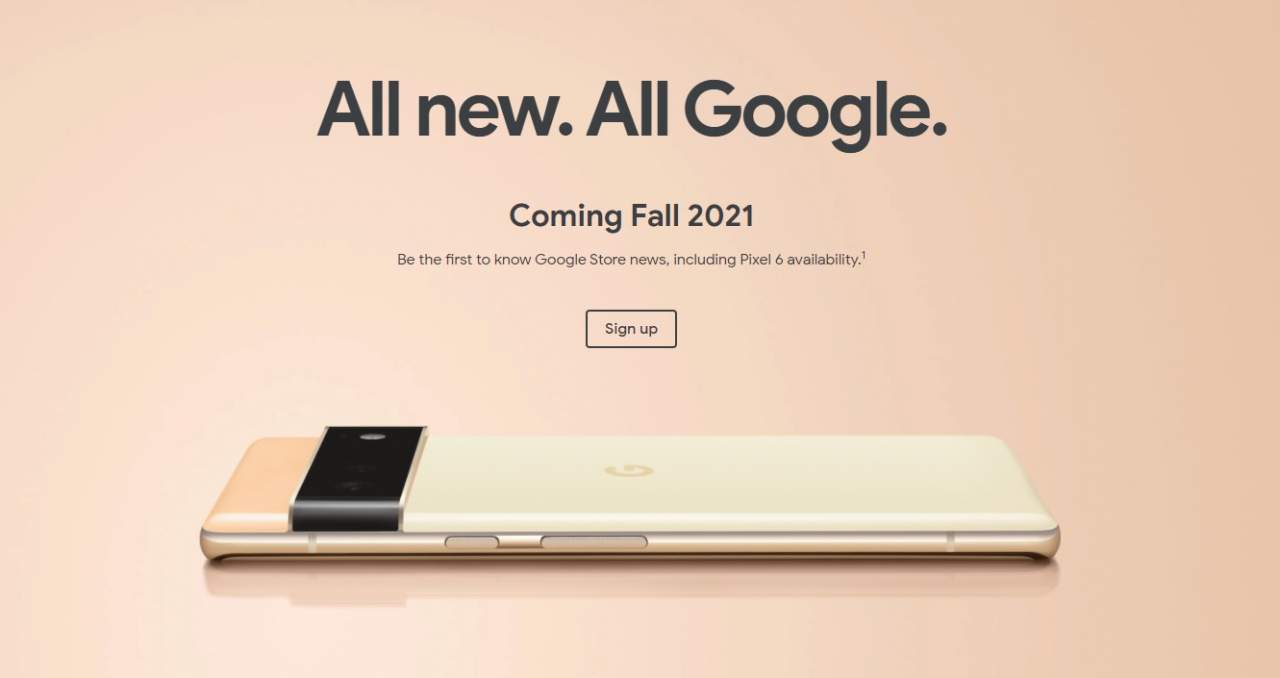 Google has a knack for launching its phones in the fall, and the Pixel 6 and Pixel 6 Pro are both going to show up during that time this year. Going by the past release pattern, end of October or early November is probable time for the release of the Pixel smartphones.
Android 12 final release is also going to be around the corner at that time, so don’t be surprised if Google announces both the new OS and the new Pixel phones alongside. That clearly means Pixel 6 devices will run Android 12 out of the box.

It has to be kept in mind, the world is seeing a serious shortage of chipsets, so the release date could be pushed a bit further. One thing is for sure, the phones will make first appearance in the US, Canada, Australia, UK, Germany, France, Japan and Taiwan before being released in other parts of the world. 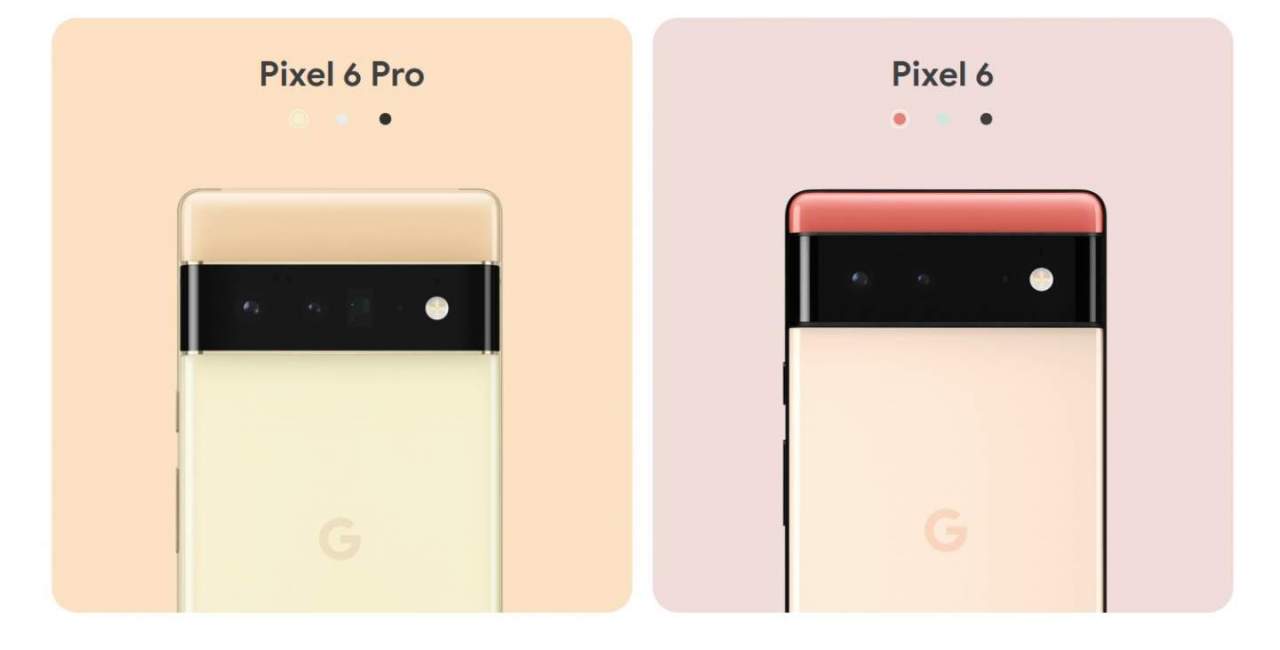 As for price, the mid-range Pixel 6 will most probably be at price parity with the Pixel 5, somewhere in the range of $700. The Pixel 6 Pro could go all-in for the premium flagship battle as Google’s Rick Osterloh confirmed, the Pro version is going to be a flagship-grade product. He added saying that Google has not been in the flagship tier battle for the last few years and “this will be different.”

So we are looking at a price tag of $1,000 or even more for the Pixel 6 Pro model to compete with the likes of iPhone 12 and Galaxy S21. This will surely heat up the battle since the Pixel series never really fought the heavyweight battle in realistic terms.

The official renders released by Google give us a fair idea of the Pixel 6 and Pixel 6 Pro’s design language. The confirmed image of the phones is much like the leaked renders back in May 2021 revealed by Steve Hemmerstoffer. There’s a definitive USP to the smartphones’ design and styling – especially the wide camera bump (like a visor) that spans across the horizontal body length.

On the front, both the devices have a very sleek bezel-less design with a centered hole-punch camera. Google has officially said, the premium Pixel 6 Pro will get a polished aluminum frame. In all likelihood, the back will have a glass finish. On the other hand, vanilla Pixel 6 will have a matte aluminum finish, similar to the Pixel 5.

The Pixel 6 will get the usual flat panel display, but according to The Verge who’ve seen the two phones in flesh, the Pro model will have curved edges. According to more leaks, the Pixel 6 and Pixel 6 Pro will have a 6.4-inch FHD OLED display (90HZ refresh rate) and 6.7-inch OHD+ OLED 120Hz display respectively. 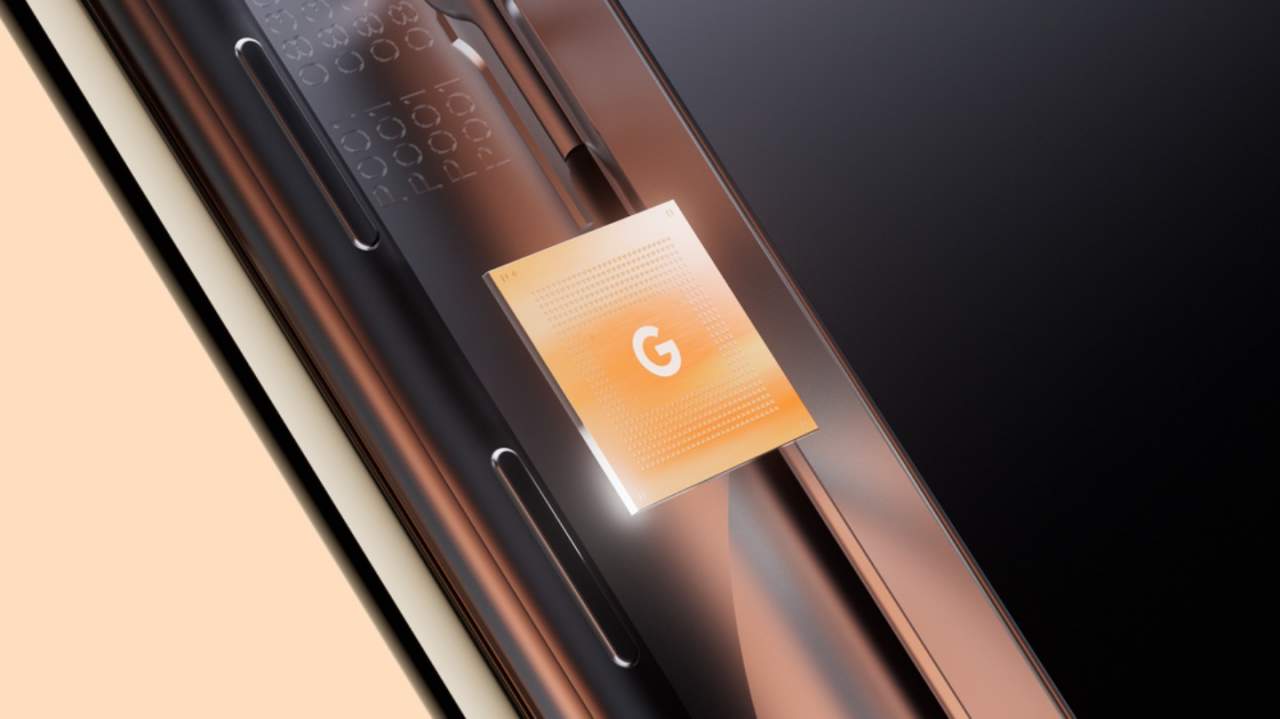 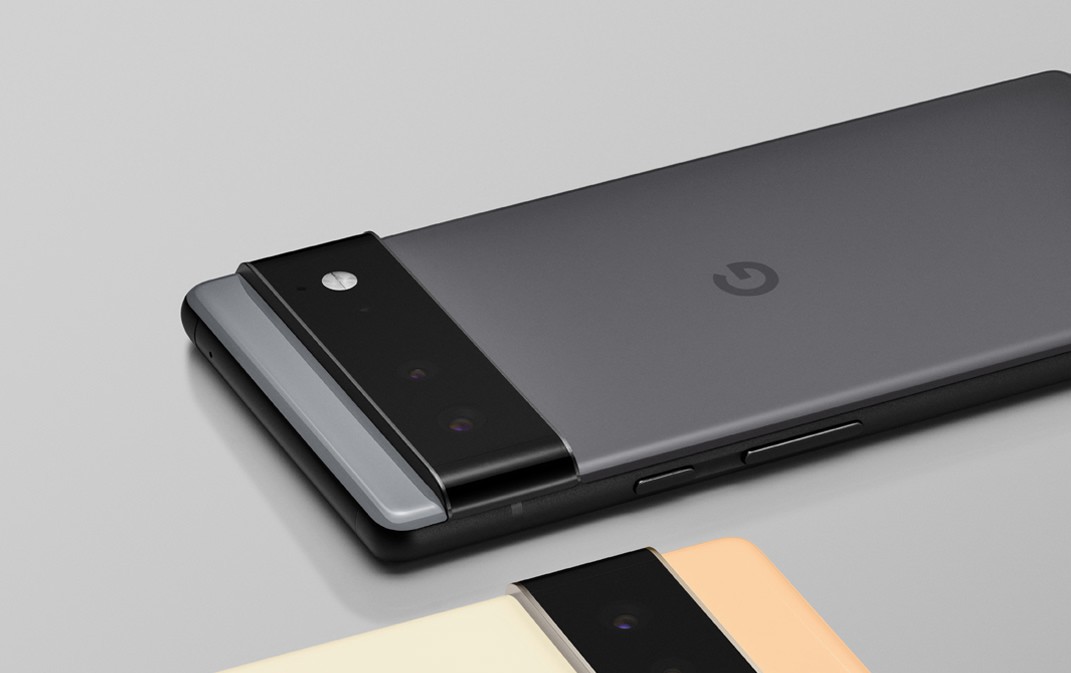 Cameras on the Pixel series are surely going to be better than the predecessors as Google said that the new lenses and sensors didn’t fit the old square design (hence that exorbitant camera bump), and we expect promising quality as far as shooting goes.

Pixel 6 will come with a dual rear camera setup including a 50MP primary lens and 12MP ultra-wide shooter. Pixel 6 Pro will have a triple camera array -first for Google phones – with the 48MP telephoto lens being the extra one in addition to the pair on Pixel 6.

This telephoto shooter will come with periscope technology for 4x optical zoom levels without loss in quality. It is believed the 1X and 4X zoom will be native to the primary lens (presumably 50MP) while the 2X and 3X zoom levels will be achieved using the hybrid zoom or image fusion technology.

For shooting selfies, both the devices will have a single camera on the front. The mid-range Pixel 6 is expected to have an 8MP shooter while the Pixel 6 Pro will feature a 12MP lens.

Clearly Pixel 6 Pro is going to be the shining star in Google’s smartphone lineup since the company is taking a very aggressive approach this time around. The design we see in the official images released by Google surely reveals a premium vibe and a distinct character courtesy of the camera module and color variants.

The performance of the custom Tensor processor is also going to have a bearing on the success of this smartphone. If this chipset manages to keep at par with the industry-leading chipsets for phones, Google might have just struck gold with the amazing looking Pixel 6 series. It surely does look distinct to any other Android phone out there and we like that fact!