The latest set of leaked data points about the next Google Pixel smartphone suggest a big change. Not a change in the way the smartphone looks, or acts, or how long its battery lasts. The change comes in the device’s ability to capture high-quality front-facing camera video. This Google Pixel 6, as we’re calling it for lack of a more officially-confirmed name, appears to be running with the ability to capture 4K video up front.

The latest data comes from 9to5Google, where they’ve gone deep into the latest version of the Google Camera app. This is the official camera app that’s generally delivered to Google’s Pixel smartphones. In the code for this app, mentions of the location and size of the front-facing cameras on the newest Pixel phones can be found. 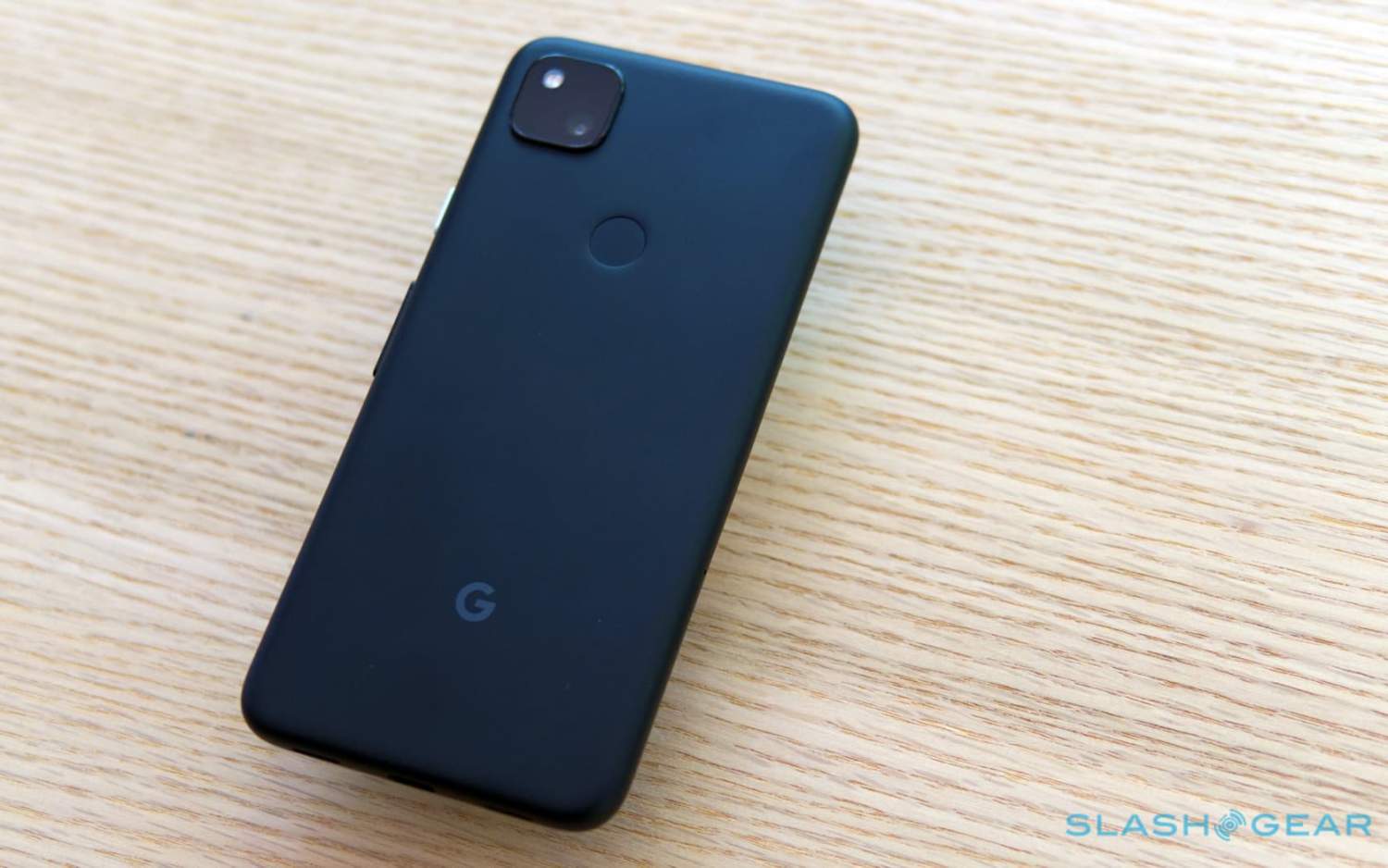 It would appear that the Google Pixel 6, and not necessarily the Google Pixel 5a, will potentially have the ability to record video at 4K resolution. The clue comes from 9to5Google’s analysis of the Google Camera app, where they’ve found the 1080p restriction lifted from the front-facing camera code for the next Google Pixel device.

As this restriction does not exist for the back-facing camera, it’s free to capture 4K video. It’s assumed that a combination of this code change and the always-improving capabilities of smartphone cameras in general means we’ll see a far-improved front-facing camera setup on the Google Pixel 6 this year.