Pixel 4a leak details all the specs – and what’s missing

The Google Pixel 4a leaks aren’t stopping, and just because the midrange smartphone’s launch was scuppered by I/O 2020 being canceled, it doesn’t mean we don’t know exactly what to expect at this point. A cheaper iteration on the Pixel 4, Google is hoping the Pixel 4a can do what its direct predecessor, the Pixel 3a managed, and carve out a well-respected spot in the midrange.

That’s particularly important right now, because the general consensus is that COVID-19 has proved to be a nightmare for flagship smartphone sales. Shoppers are – probably wisely – keeping their wallets and purses closed, and that has seen reports of underwhelming interest in recent launches like the Samsung Galaxy S20.

Priced right, though, and with the right mixture of specs and features cherry-picked from its more expensive siblings, the Pixel 4a could find itself in a sweet spot. Although an exact launch date is still uncertain, a new leak from 9to5Google has basically confirmed all the other details we might want to know. As you’d probably predicted, there are going to be some decisions on Google’s part that don’t go down well.

As with the 3a, the Pixel 4a will have a plastic body; this time around, though, it’ll supposedly come in just a single size. There’ll be a 5.81-inch screen, slightly larger than the 5.6-inches of the Pixel 3a. It’ll use an OLED FHD+ panel, running at 2340 x 1080 resolution.

On the back there’ll be a single camera, it’s said. That will clock in at 12.2-megapixels, with both optical image stabilization and electronic, and autofocus of course. It’ll be capable of 4K video recording at 30fps, or 1080p Full HD at up to 120 fps. There’ll also be a 240fps mode, but that will be limited to 720p resolution. 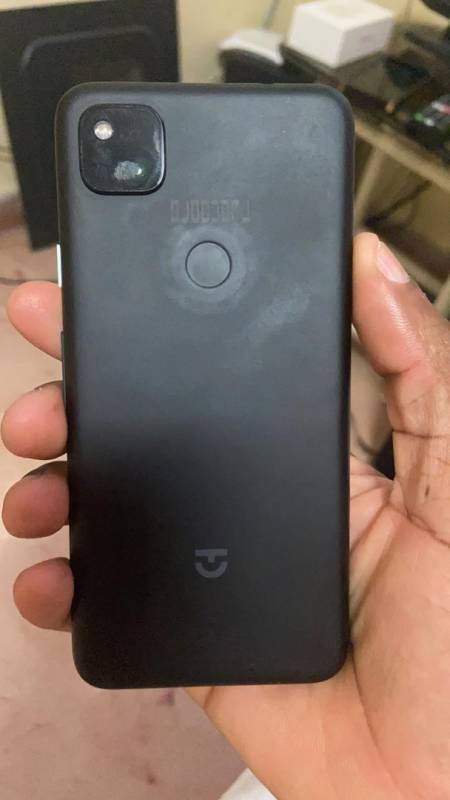 The front camera is 8-megapixels and has an 84-degree lens. It’s positioned behind a hole punch in the display, rather than a notch, and word is that it’s basically the same as what you’d find in the Pixel 3a, for better or worse.

Inside, meanwhile, it’ll be Qualcomm’s Snapdragon 730 chipset with Adreno 618 graphics. 6GB of RAM is expected too, plus a 3,080 mAh battery. Two storage sizes are believed to be launching, both a cheaper 64GB model, and a more expensive 128GB version.

What’s going to cause some upset, though, is what Google has opted to leave out of the Pixel 4a. There’ll be no wireless charging, it’s said, leaving only 18W fast-charging via USB-C instead. The Android phone has Google’s Titan M security chip, but no Pixel Neural Core for photography.

Google’s Soli motion-tracking chip is also absent, which probably isn’t too big a compromise, but the Pixel 4a will also apparently miss out on Face Unlock. That’s going to be more frustrating. At least you still get a 3.5mm headphone jack, and the choice of two colors: Just Black will supposedly be joined by Barely Blue, with a very mild tint.

Choosing which features to include and which to leave out is never going to be simple when you’re making a more affordable phone, and Google’s decisions for its 2020 midranger are likely to be the stuff of argument for months to come. At least we can’t really complain too loudly about the price. Going by the leaks, we can expect the Pixel 4a to be priced from $399.