IFA 2019 might be done but the year is far from over for high-end smartphones. Apple is just about to fully reveal its hand this week followed by the embattled Huawei in a few days. And then, of course, there’s Google, whose Pixel 4 seems to continue the tradition of being the company’s worst kept secret. And to also continue the tradition, details about the Pixel 4 and Pixel 4 XL continue to flow, including a new color option for those who don’t like putting skins or cases to let their natural design shine through.

Google has always loved giving its phones some rather interesting color names but didn’t exactly go bold in terms of hues. This year could be different, with the Pixel 4 coming in at least one rather unusual color. Orange isn’t exactly a common smartphone color so it will definitely catch attention. Then again, the phone’s square bump is enough to turn heads. 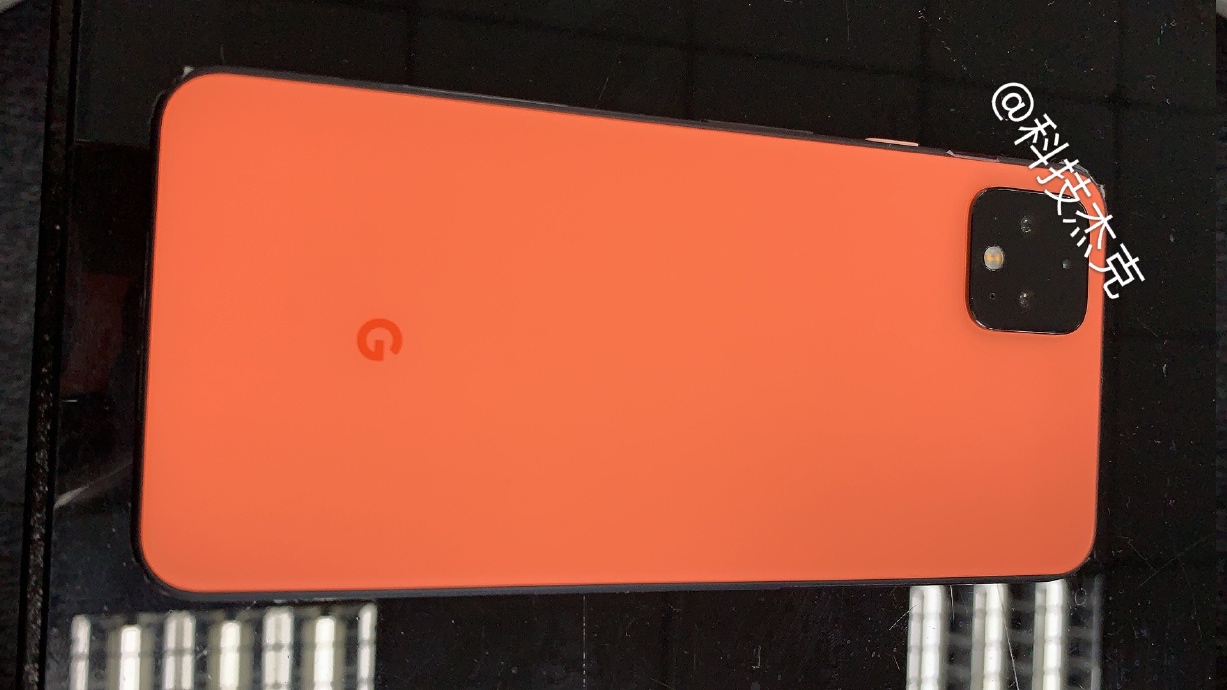 Those cameras will come with their own reason to be noticed, of course. According to even more rumors, the Pixel 4’s camera will allow it to zoom up to 8x, using a hybrid of optical and Super Res Zoom. There is also talk about a new Motion Mode that makes short work of action and sports shots.

Pixel phones’ displays have actually been one of the line’s most problematic component but that’s not going to stop Google from trying to step up its game. Based on changes to the Android source code, it seems that Google is employing a panel capable of 90 Hz. It seems, however, that Google will allow that feature to be turned on or off, depending on the phone perhaps.

The Pixel 4, just like the iPhone, will be the phone that Android fans will be waiting for. It remains to be seen if it will be able to reverse the fate of Pixel phones that, at least based on the Pixel 3 numbers, has been declining despite their popularity.