Images of the Goole Pixel 4 appeared today in a series that should remind you of another notably leaked phone this Summer season. The angle of the round corners, the shape of the hardware, the extreme similarities in placement, size, and possibly internal structure of camera modules… all of this says iPhone. But this is no iPhone, said this tipster, this is a new Pixel 4.

The tipster that showed the Google Pixel 4 today generally has leaks that are to be trusted. The images come from OnLeaks, a notoriously accurate early-info leaker presented these images with Pricebaba, and OnLeaks usually works with CAD files that otherwise go to case-makers (and the like). But this time things are a little different.

This time the information comes with an additional disclaimer on the part of the leakster. This time it would seem that there’s a little bit more hesitancy than normal when it comes to these images being the final-final versions of the phone. Per OnLeaks, these aren’t necessarily the same CAD drawings normally used, these are “based upon early prototyping schematics.” 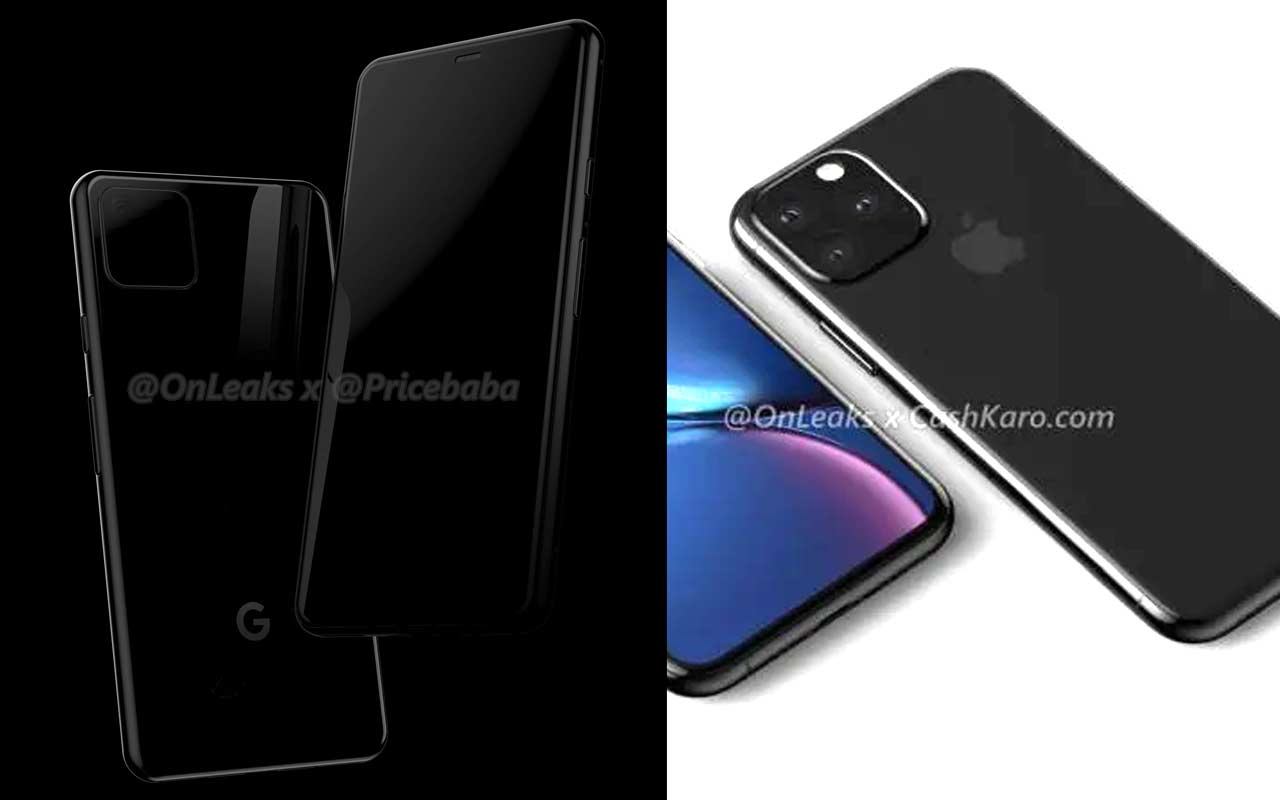 The hesitant nature of the leak may be because the imagery popped up so early. These phones don’t normally hit the racks until October each year. Or at least they’ve not been revealed until around October in the first three years they’ve been shown by Google.

There’s also the fact that OnLeaks doesn’t work with photos of the original device, only schematics of the exteriors. This means that he’s seeing the features that are relevant to an accessory-maker, so some items of interest are hidden. The sensors, for example, aren’t necessarily shown in the CAD drawings, so they’re not pictured in the renderings made by OnLeaks. 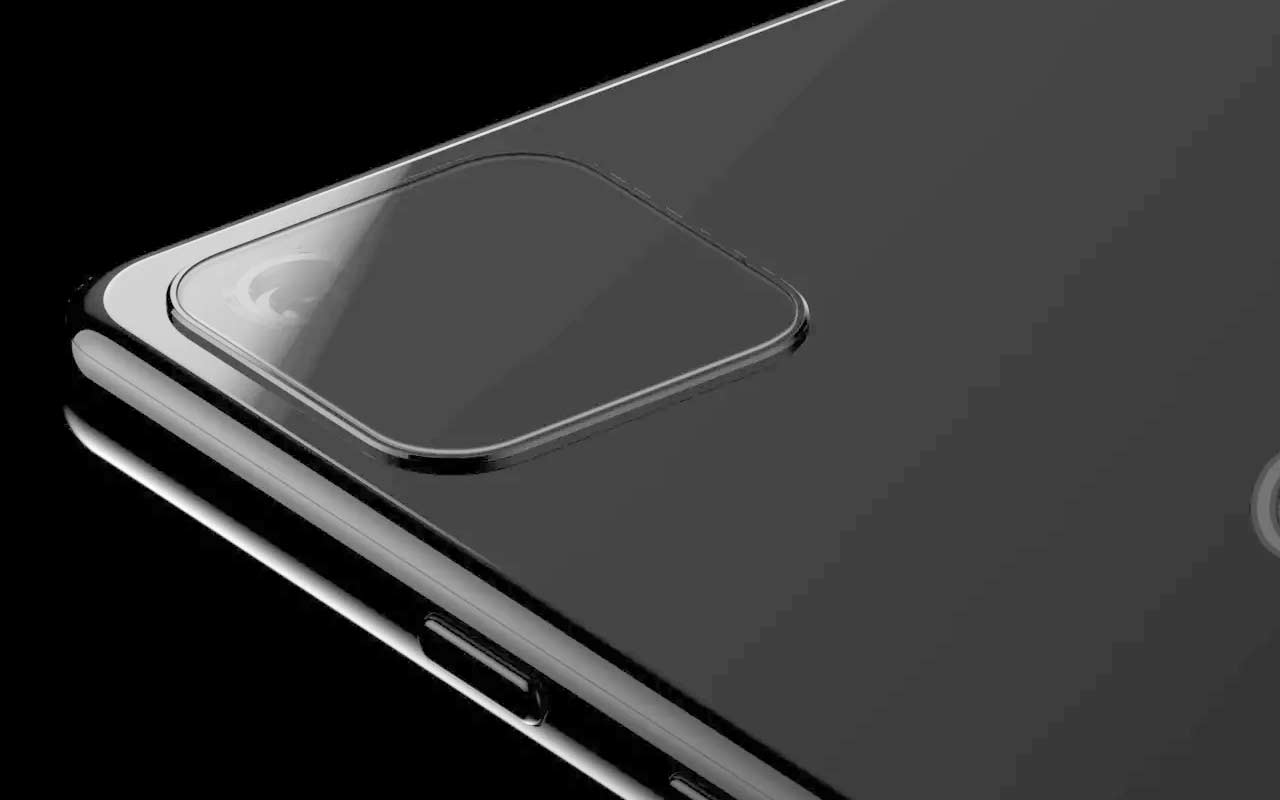 The same is true of the camera lenses. Because the backside camera array uses one big piece of glass to protect multiple lenses, the original creator of the phone schematics does not need to show the case-maker what’s inside. They don’t need to show what’s under the glass, because the case-maker shouldn’t need to decide what to cover up and what to reveal – the whole array is protected without need for a case.

The frontside MIGHT have a notch, it might not. It could just be that the case-maker should assume that the whole frontside should remain unprotected, much like it was with the Pixel 3 XL, which also had a notch. One big pane of glass there, too. 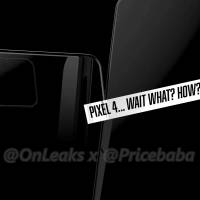 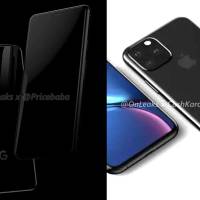 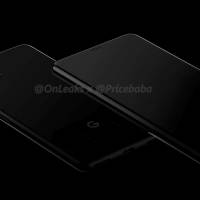 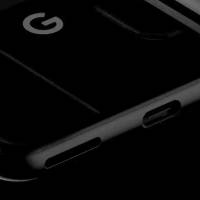 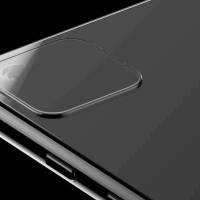 We’ll keep investigating here – this is a strange sort of situation, and not one we’ll be easing up on any time soon. The Google Pixel’s been the most major single-camera phone player in the game for the last couple years – more than one camera now seems strange.