Google Photos is tapping AI for a new Memories update, adding new Cinematic photos along with fresh collage designs and more. As with existing AI-powered editing and personalization in Google Photos, the new features will do things like add movement, backgrounds, and other customizations to pictures uploaded to the service.

For example, Google Photos has already been making customized videos for users, themed by pets, travel, holidays, or individual people. It can suggest edits for punchier colors or moodier monochromes, as well as auto-stitching panoramas from groups of shots.

Cinematic photos promises to take still images and add movement to them. For that, Google Photos is tapping machine leaning to predict layers of depth in the picture, and then generate a 3D representation of that scene. That’s even if you didn’t take it with a depth-sensing camera, like Portrait mode.

With that data, the Cinematic photo can have panning added, a little like a Ken Burns effect but automatically created. The resulting image can be shared as a short video loop, Google says. 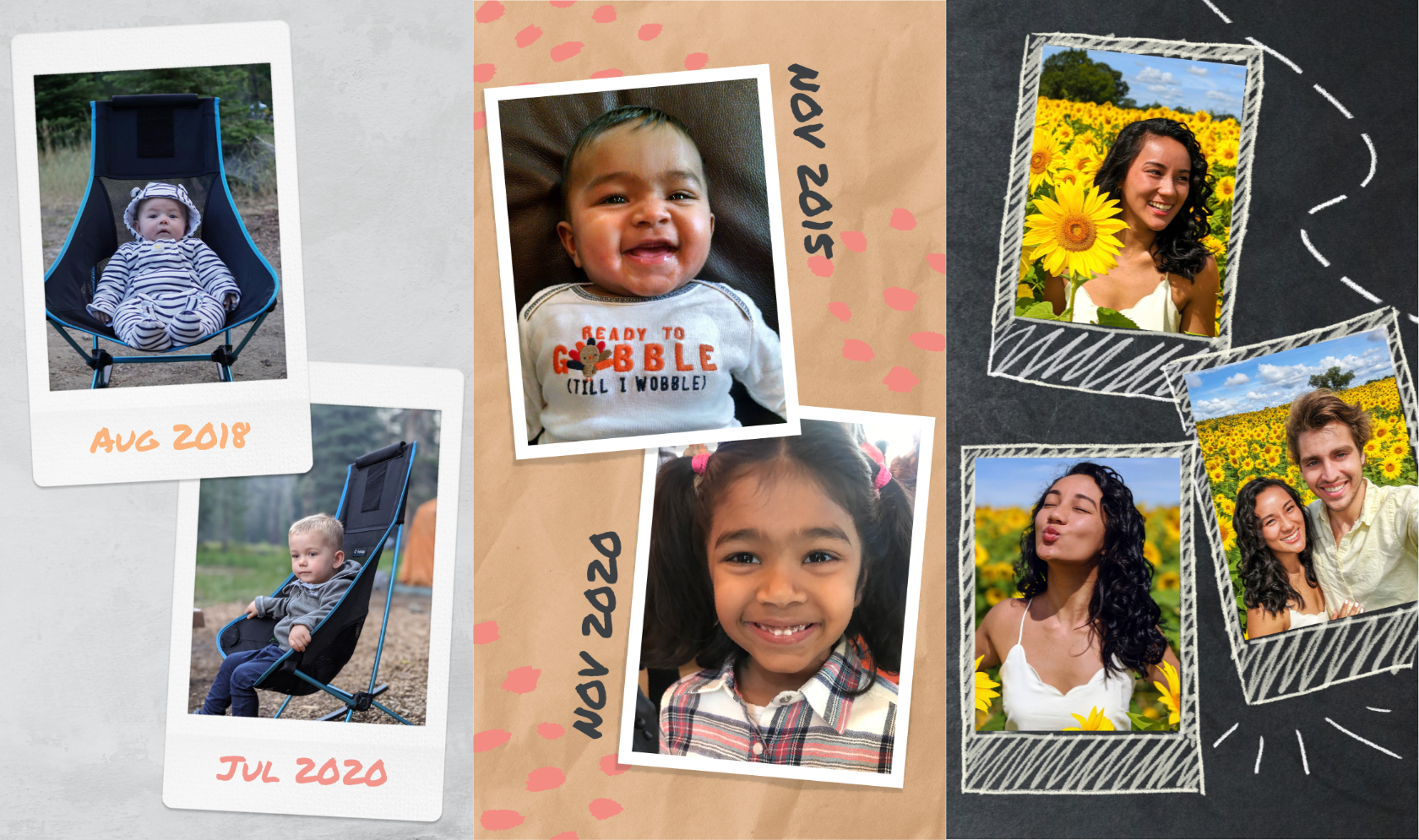 As for the new collage designs, Google says they should be more aesthetically pleasing thanks to an AI-powered style system. That will try to generate a layout based on colors in the images you’re combining, and apply those to things like the font and background.

Finally, there are new Memories themes. That will highlight certain people to begin with, based on who seems to crop up in your images most often as Google Photos figures out who is most important. Down the line, Google says, it’ll expand that understanding to your favorite things, whether they be activities or even simply that you take a lot of photos of sunsets or other things.

It’s hard not to see these new features as part of Google Photos’ pitch to potentially frustrated users, who still may be feeling some lingering resentment after the company upended its free backup offering earlier this year. Until now, Google Photos has allowed unlimited uploads of compressed images and videos; from June 2021, however, that will no longer be the case. Instead, any uploads after that point – regardless of compression – will count against a user’s overall Google storage allowance.

While hardly a surprise, the announcement did leave some Google Photos users wondering whether they should move their gallery allegiance elsewhere. Features like these new Memories, however, are a nod to the fact that Google’s service isn’t just a dumb chunk of storage, but could actually make more meaningful use of the thousands of pictures it’s so easy to forget you have.

Whether that will prove convincing – or if sheer apathy will stop people from exporting all of their images from Google Photos next year, and moving them to a rival service – remains to be seen. These new Memories features will roll out this month, Google says.