For years, Apple’s iMessage has been regarded as the gold standard for instant messaging experiences, or at least after BlackBerry Messenger or BBM lost its grandeur. For years, Android users have been longing to have that same native messaging experience or even have iMessage itself on Android, and the new Rich Communication Services or RCS is believed to be a step in that direction. It still has a long way to go, though, especially when it comes to adoption, but it is slowly growing its features to match modern chat services, like this new “iMessage-style” emoji reactions.

It’s easy enough to take it for granted these days but there will be those who will remember how chats, especially SMS ones, were very linear affairs. You couldn’t go back to delete or edit what you already said. You couldn’t even slap a reaction on a message and would be required to quote what was said and then append your feelings.

Today’s instant messaging services have evolved considerably and RCS is what Google and its allies are proposing to standardize those just as SMS has become the now antiquated standard for text messaging. Due to several technical and commercial factors, RCS’ adoption and rollout have been almost embarrassing but it is at least continually getting new features.

Some people using Google Messages for pure RCS-based chats have reported seeing the option to react to a message by attaching a small emoji to it. You have to long-press on a message to pop-up a pre-defined selection of emojis that will then get attached as small circles to the message. It’s very slowly rolling out to Google Messages users but it will eventually get there. 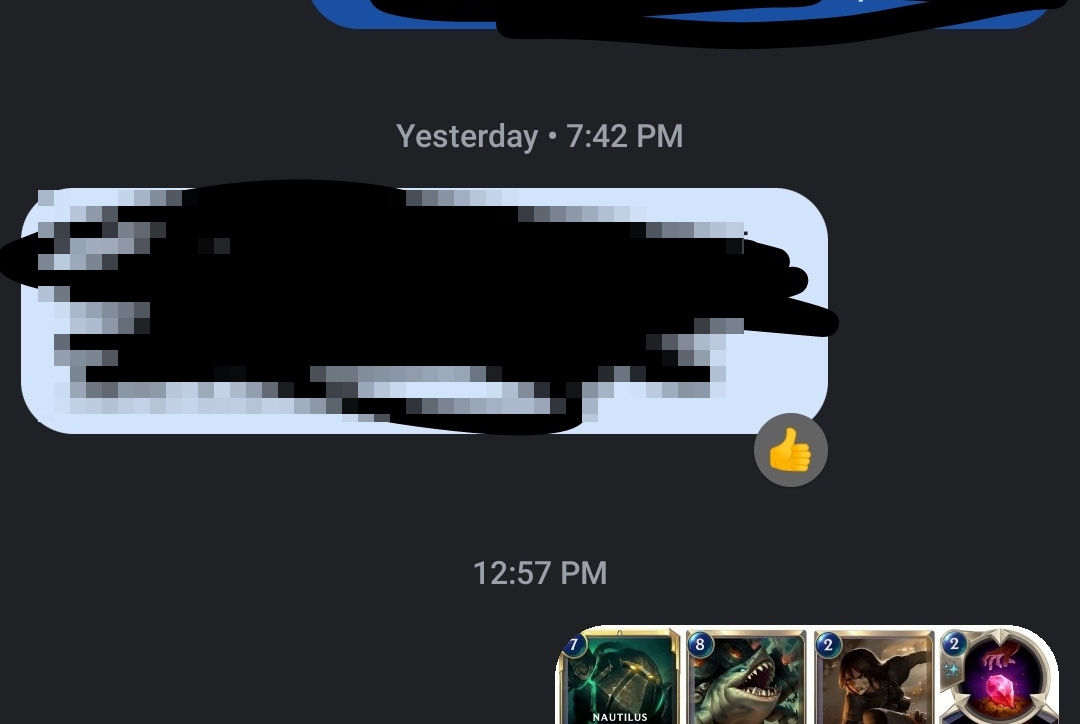 Lest you think it’s a Google Messages exclusive, you’re only partially right. But even if you’re using the app, you won’t get the same functionality when you’re in an SMS-only chat. You even won’t see those reactions properly unless you already have this feature available. This consistency problem, which is also indirectly related to the industry-wide adoption problem, is just one of the many hurdles that RCS has yet to overcome to even be remotely considered a replacement for SMS.