Google Meet now free for anyone with an email address

After fighting over the team and office chat space, the next arena has quickly become video conferencing. Although Zoom unfortunately still seems to be the buzzword, others have risen up to take advantage of its ongoing privacy and security scandals. Google is now taking the biggest bite out of that Zoom pie by announcing that anyone can now use its own Google Meet video conferencing service absolutely free and you can use any email account, not just Gmail.

Zoom’s popularity was partly thanks to how easy it was to get started, a feature that also became its Achilles’ heel because of security holes. Any competitor will have to match that ease of use while offering better security and privacy, which is exactly what Google has been doing with Google Meet for the past months. It boasts that it now roughly 3 million new users being added each day when it started opening the doors.

Now it’s throwing those doors wide open by removing almost all requirements to use Google Meet except one. You will still need an email address to sign up, which Google promises is just for security measures. It doesn’t even have to be a Gmail account as any account of choice will do. And, of course, it’s absolutely free.

For those that do have Gmail accounts, hopping on a Google Meet session is also being made easier. You can quickly start or join a meeting right from Gmail on the Web. You can even plan those meetings in advance on Google Calendar, which you already have access to thanks to your Google account. 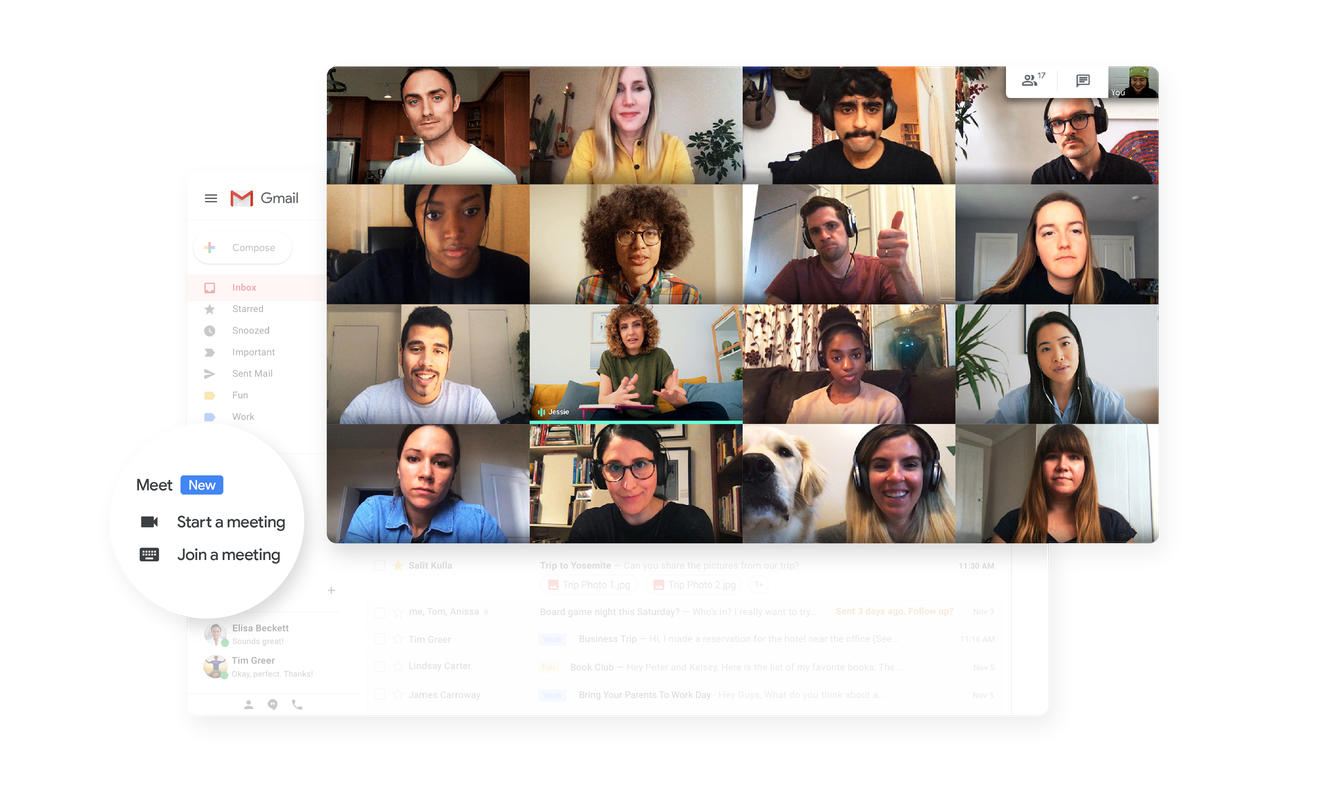 Although primarily intended for more official meetings, Google Meet, just like Zoom, has expanded to cover all sorts of video chats between groups, including families. In addition to the usual features regarding security and tiled layouts, Google is also bringing its technologies like real-time live captions to the service to get an edge over the competition and make it more accessible to people who need to connect with each other now more than ever.