Video conferencing has grown into a huge market in the span of just a few months and not just in terms of software. In addition to a rise in demand for computers, dedicated video conferencing equipment, webcams, and even cameras that can be used as webcams have also started popping up left and right. Some, however, may still prefer to have their phones as their tool of choice and those are getting a small but useful new feature from Google Meet.

Google introduced last June a feature in Meet that could filter out noises in the background, from people’s chatter to doors to even your keyboard typing. This was, of course, powered by cloud-based AI and was only available on the Web version of Google Meet. At least until now.

Google is announcing that this intelligent noise filtering is now available on the Android and iOS Google Meet apps. The catch? It’s only available for customers on the G Suite Enterprise and G Suite Enterprise for Education subscriptions and only those. They are also unavailable in South Africa, UAE, and surrounding regions no matter the tier.

G Suite Enterprise for Education customers are also getting a new feature that makes checking class attendance easier. Attendance reports will be generated for meetings with 5 to 250 participants with data that includes how long each participant was on the call or when they joined and left. That works even for dial-in participants, though their phone numbers will be obfuscated. 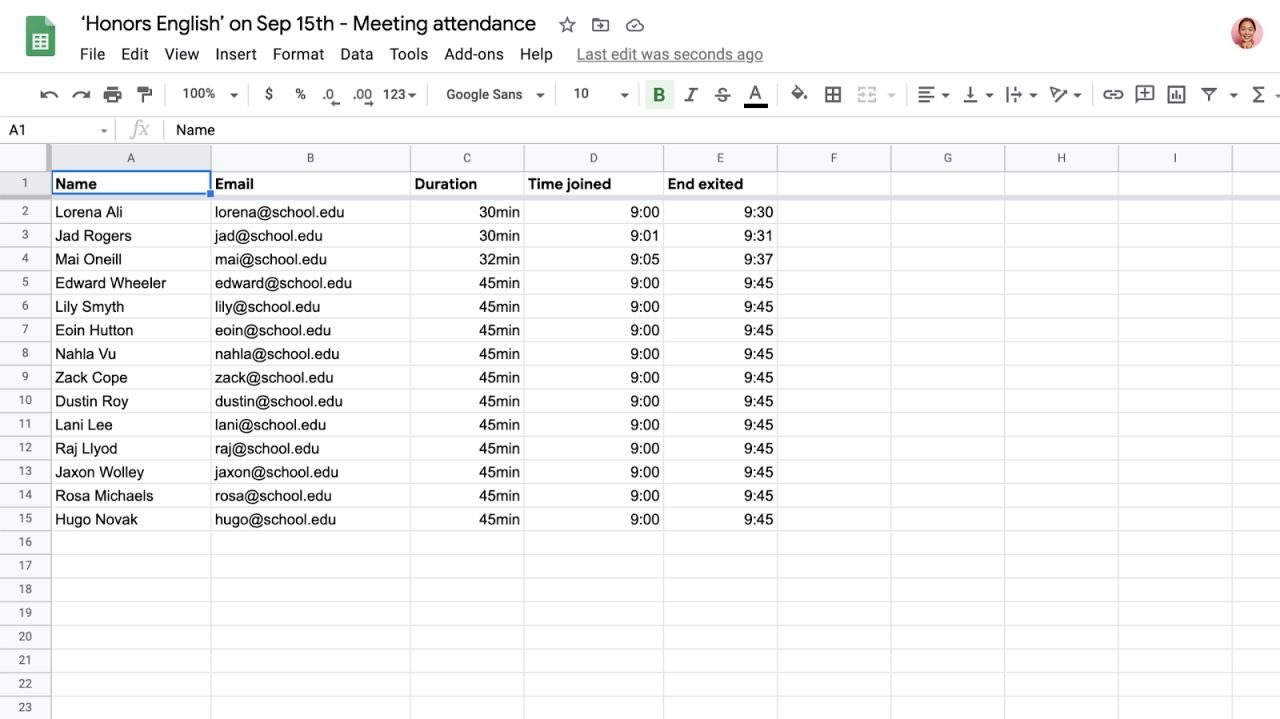 What Google isn’t talking about is an upcoming change to Google Meet’s free offer. As announced a few months ago, the unlimited length calls for free accounts is ending on September 30, after which free calls will be limited to 60 minutes. Even if Google doesn’t offer an extension, that limit is still 20 minutes more than Zoom’s though it does give competitors like Microsoft’s Teams and Meet Now in Skype the chance to advertise their own unlimited tiers.

UPDATE: Good news, Meeters! Google has just announced that its free unlimited call time is being extended up to March 31, 2021. That, on top of the new features that it has been rolling out in waves, will help it chip away at Zoom’s market share for a longer period of time.