Memorial Day is just around the corner and for some, nay many, that means a lot of traveling. And when traveling is involved, especially by land, then headaches and tempers caused by traffic are as well. Just in time for the holiday, however, Google is coming to the rescue of drivers across the country. The search giant has updated Google Maps to include more vital information when navigating roads, including alerts for unusual traffic conditions, road congestions, and even suggestions for alternate paths to take.

Those who use services and apps like Waze will most likely be already familiar with these features but there are still a good number of map-using drivers that rely on the main Maps app only So now at least they will no longer feel left out of the loop, especially in critical times such as holiday traffic.

Google Maps’ new features work in two ways. The first is when you input your destination, it will immediately inform you if there are blockages and suggest a different route if possible. And while you’re already on the road, it will also alert you to congestion up ahead and will even offer an estimate of how long you will be stuck, along with a suggestion of an alternate route. 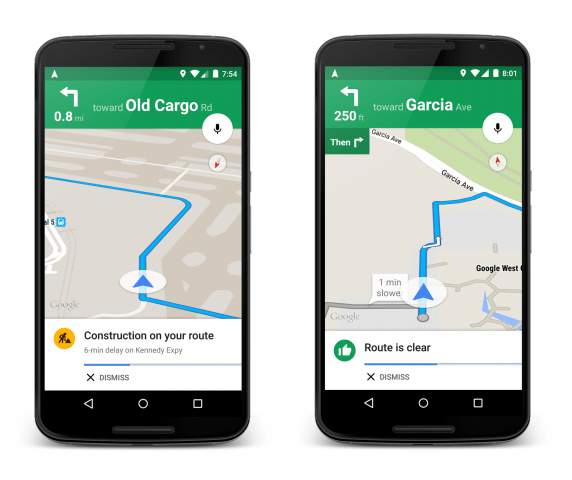 While those features might sound rather commonplace, Google Maps does add a bit more. Aside from telling you where and what, the alerts and suggestions also give you the why. Google Maps explains why a certain traffic condition is taking place and, in case of an alternate route, why that path might be better. It’s a subtle difference that could help build some trust in the otherwise seemingly cold and automated system.

As a public service effort, Google is also compiling a list of popular Maps searches during last year’s Memorial Day, to help you plan your own long weekend trip or maybe avoid places that might be crowded based on 2014’s figures. While it’s not unusual to look for the nearest gas station or try to stop for an ice cream along the way, apparently some people’s idea of a Memorial Day activity is going to the beach, or even buying some new furniture. 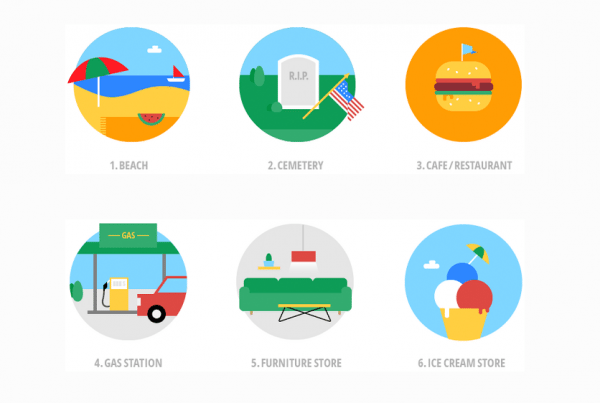