Google has announced its latest update for Google Maps on iOS, bringing two important features: support for CarPlay’s latest and greatest feature, as well as the return of an Apple Watch app for the navigation platform. The two additions are a welcomed change for users who are firmly within the Apple ecosystem, but who prefer to use Google’s mapping app instead of Apple’s.

In case you missed it the first time around, know this: Apple’s CarPlay features a relatively new Dashboard Mode that arrived in iOS 13 last year. With this, companies can offer their users support for a split-screen UI in CarPlay that presents the app alongside utilities like calendar info and music controls.

In a blog post on Monday, Google said that its Google Maps app finally supports CarPlay’s Dashboard Mode, giving users access to this convenient and arguably necessary split-screen feature. With this support, users are presented with a map showing their navigation route alongside a directions card, those joined by another card featuring some other utility like music controls. 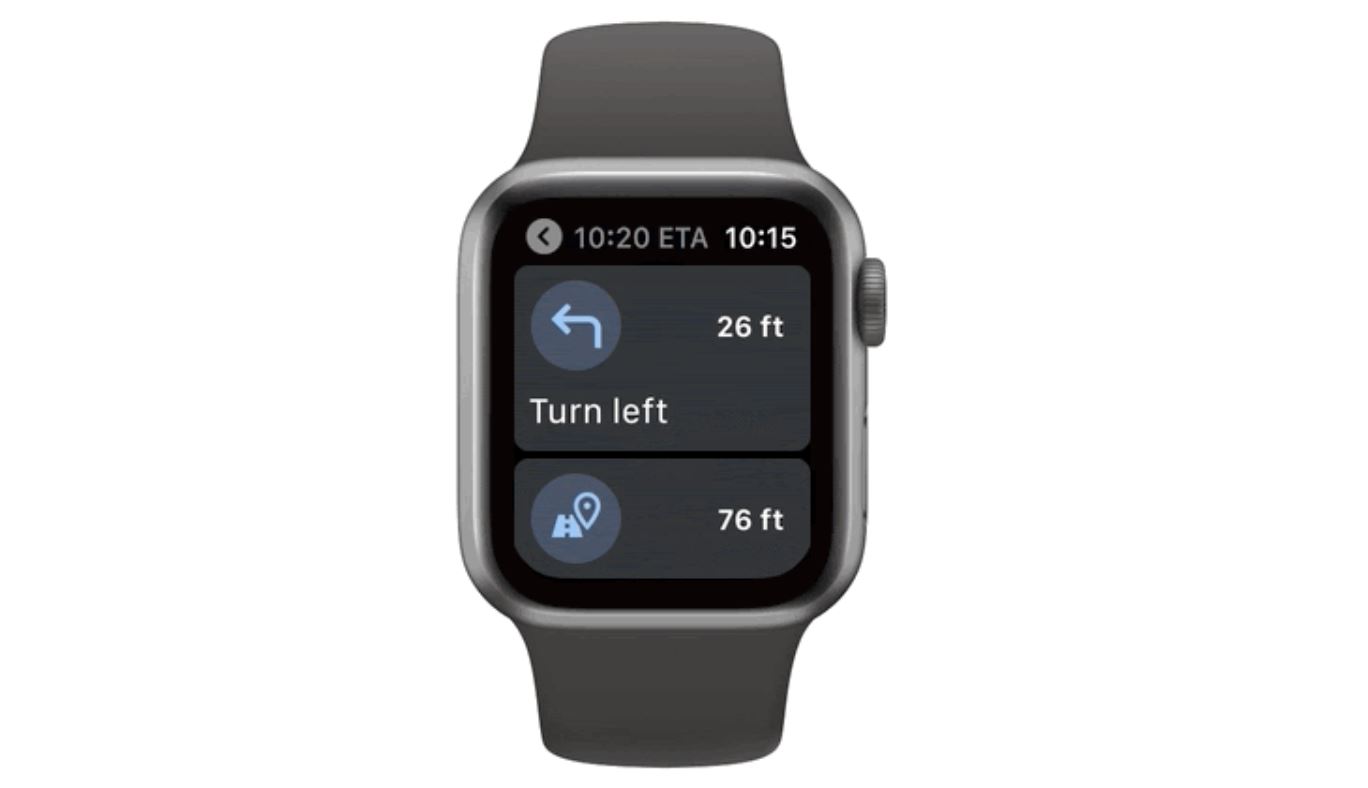 Joining the CarPlay split-screen support comes the return of a Google Maps app for Apple Watch. Quite obviously, this app provides Apple Watch users with access to their navigation information directly on their wrist, making it easier for users who are walking or taking certain other kinds of transportation like trains to get to their destination.

The refreshed app provides access to saved destinations and various user-specified shortcuts, arrival time estimates, and written directions with distance. Users are able to use their iPhone to first start the navigation, then put it in their pocket and get the route guidance on their wrist.