Maps apps, especially Google’s, has become a household name in modern day traveling, be it within cities or between countries. But sometimes, you need more than just a clear indication of where you are or where you’re heading. You also need to know what direction you’re facing to make heads or tails of the map directions in the first place. While Google Maps already had that feature before, using an inconspicuous arrow, it is refining that using a shining blue beam instead.

So instead of a small arrow indicating the direction you’re currently facing, you get a beam of light with a radius equal to that of your dot’s outer blue circle. Whether that is actually more intuitive than an arrow remains to be seen, but the implementation allows Google to add a new feature that is somewhat indirectly related to the task at hand. 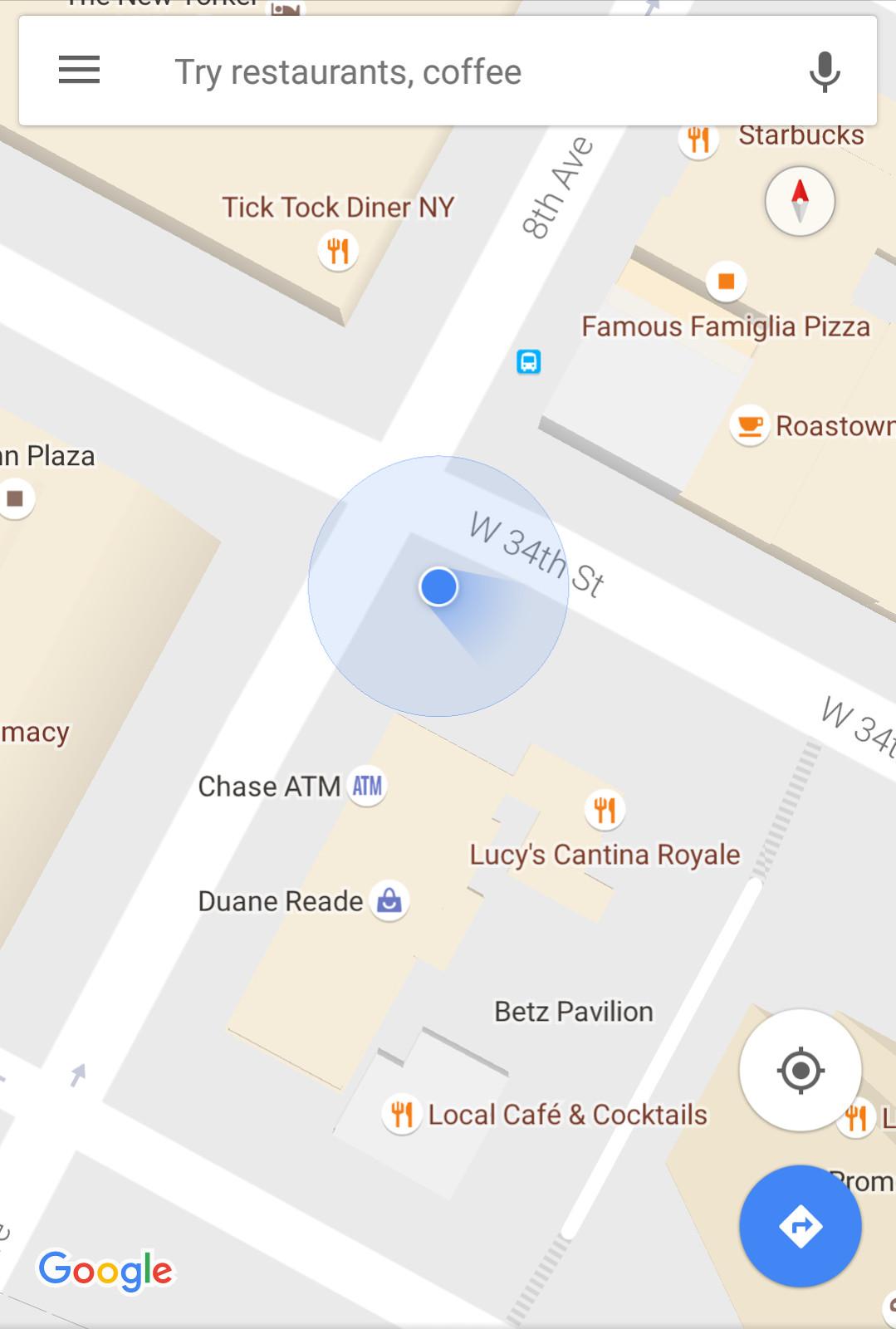 The arc of the beam, that is how wide or narrow it is, will also tell you how accurate your device’s direction is. The wider the beam, the less accurate it is, and, therefore, also less reliable. This could happen due to many, unrelated factors that interfere with the device’s sensors, like charging the phone or passing by a large metal pole.

Fortunately, Google also reveals a way for users themselves to rectify the situation. They can perform a Figure 8 gesture with their device to recalibrate the sensors and improve accuracy. Those who have used older compass apps on previous generations of smartphones might already be familiar with this method, but Google nicely provides an animated GIF to show it.

This new feature is available for Google Maps on Android. No word on when it will make its way to iOS.