Can you imagine a world where each appliance company used its own proprietary plug? While plugs do differ between countries and regions, they are mostly standardized across all products. Sadly, that’s not the case with electric cars which are still in their infancy stage. Fortunately, Google Maps continually makes it easier for EV owners to find charging stations, particular the ones that have sockets compatible with their brand.

One of the biggest hindrances to the adoption of electric cars has been the worry about losing charge in the middle of a drive. Unlike regular fuel vehicles, charging stations aren’t as common. There are also different factors to considering when looking for one, including compatibility with the car.

Google has started adding information about EV charging stations late last year to help owners find the most suitable spot to stop and charge. Just a few months ago, it updated that information with more details than just location and rumor has it that Google Maps will soon let users pay from within the app itself. That hasn’t come to pass yet but Google Maps is delivering a different but equally important new feature.

Users can now narrow down their searches based on the plugs used by the vehicle. There can be quite a number of possible choices and the last thing you need when running low is to reach a station that has now plug for your car. There have been other third-party apps that filled that need before but now you don’t have to navigate away from Google Maps just for that. 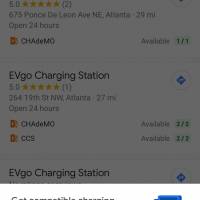 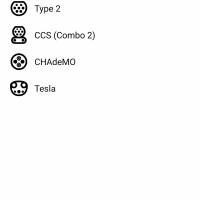 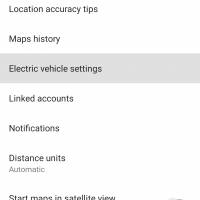 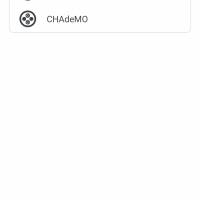 It may be a small addition but adding a plug type filter goes a long way in increasing consumer confidence in electric vehicles. That doesn’t really address the lack of stations in the first place and may even highlight their relative scarcity, it at least helps users know they can rely on Google Maps to tell them where the right station is for their car.