For a time, iOS locked its doors to other web browsers like Firefox unless those used its WebKit web engine. While that is in the past, there are still other parts of Apple’s ecosystem that remain closed off to other players unless they’re to concede some ground to Apple. One of those is CarPlay, which can only use Apple Maps for its navigation. That’s changing in iOS 12 and now Google Maps has a beta that reveals just what it had to do to get in.

Apple Maps has matured a lot since the brouhaha that happened during it’s launch. Still, some prefer to use Google’s version of the system, which they may feel has had more time to collect data and might be more accurate. Good thing, then, that they can now do so from CarPlay. Once they get on iOS 12 and receive this beta version of Google Maps.

Those who have both installed will be able to see the Google Maps icon in CarPlay, a spot previously reserved only for Apple Maps. Launching the app, users will be greeted by a view that’s familiar in more ways than one. Google’s concession is apparently to leave almost all UI parts to CarPlay and provide only the map itself.

That means that Google Maps in iOS 12 CarPlay will show a familiar blue arrowhead overlay and the same map tiles that Google Maps users have been accustomed to. That works for both cartography and satellite modes. However, the rest of the interface, from settings to toolbar will be consistent with the old CarPlay Apple Maps UI. Best of both worlds, perhaps. 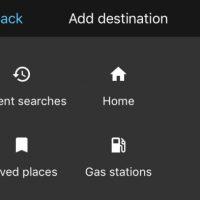 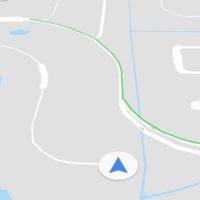 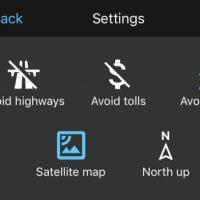 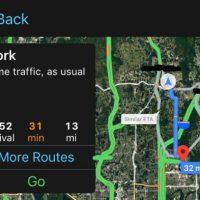 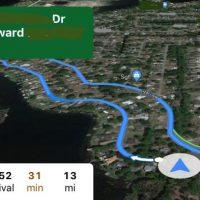 As 9to5Mac notes, this new experience isn’t available yet even to a few. For one, iOS 12 isn’t due to lunch until a few more hours. This beta version of Google Maps, however, is even more restricted and no timeline has been announced yet for its launch.