Google has announced that it will soon be offering low-bandwidth options for some its more popular apps within India. These low-bandwidth modes are coming to services like YouTube, Chrome, Google Play, and Google News, making them more accessible users who may not have access to the fastest internet connections or are limited severely in what they can do online by low data caps, which is a prevalent issue throughout the country.

Google’s low-bandwidth YouTube solution is actually an entirely new app called YouTube Go. The company says that this is a product of a year’s worth of a research on India residents and their data needs, and it allows them to play YouTube videos “smoothly” despite slow internet speeds. It also aims to give users better control over their data consumption while watching YouTube videos, which will definitely be a plus.

YouTube Go sounds like it could launch in more regions besides India, but at first, the app will only be available for testing there. At the moment, there isn’t any word on whether or not those tests will spread to other areas of the world.

On the Allo front, Google Assistant – which fields questions from users and is currently only available in English – will soon be getting support for Hindi. The same goes for Allo’s Smart Replies feature, with Google saying that Hindi support for both should go live later this year.

Chrome will be getting a few low-bandwidth features of its own, with an update incoming for its Data Saver mode. Once this update is applied, Chrome will support MP4 videos, which Google says can save up to 67% of video data. What’s more, Chrome will now optimize visited web pages when it detects that users are accessing them though a 2G connection. It will also allow users to download a host of items for offline use, whether those are web pages, music, photos, or videos. 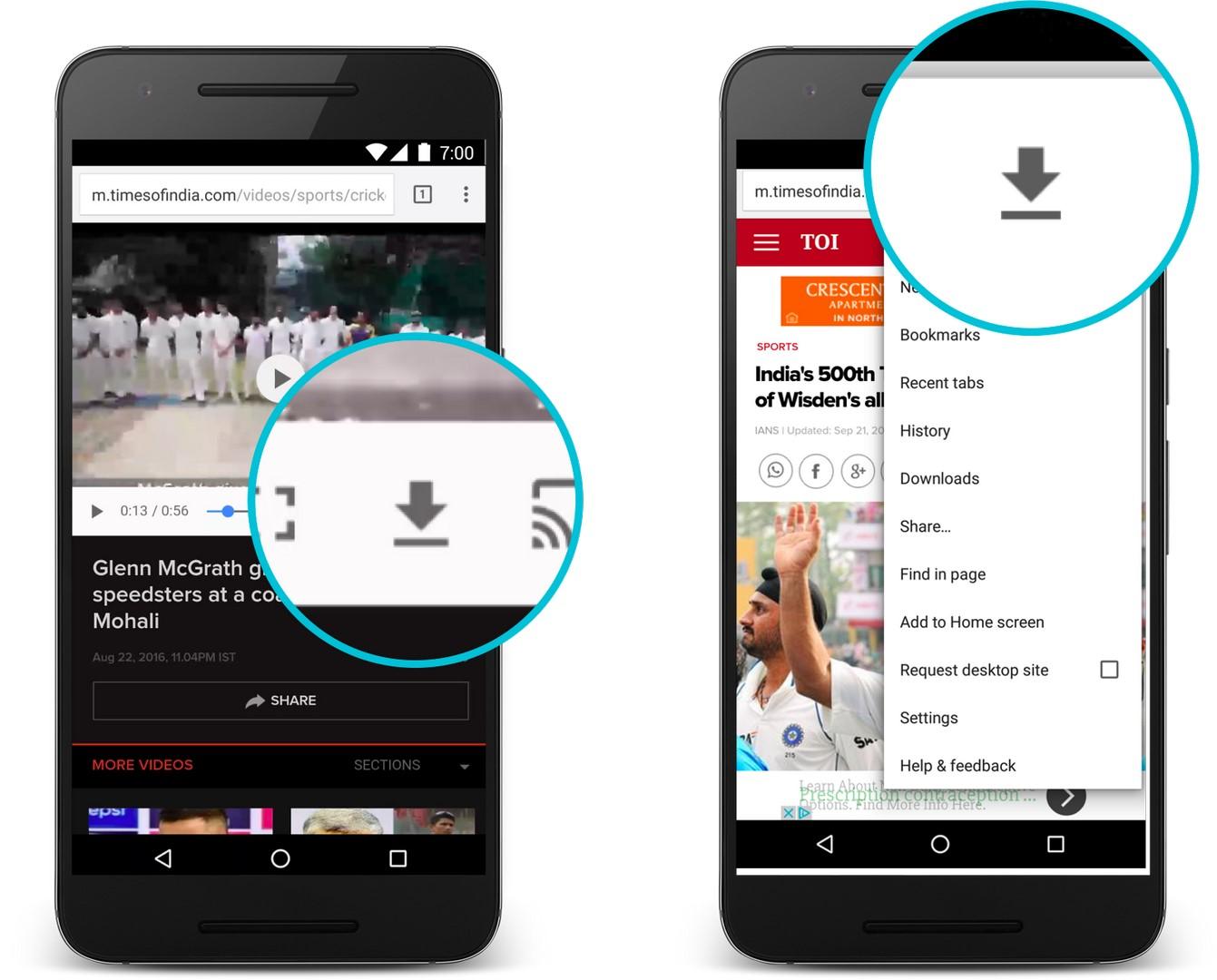 Google Play is getting a couple of new features that may seem small in comparison to the changes coming to the rest of the Google roster, but will be important nonetheless. Google says that the Play Store will now load the more important parts of the storefront while the user is connected to Wi-Fi, hoping that translates to a smoother browsing experience even when on a slow connection. In addition to that, users can now also save data by making use of a “wait for Wi-Fi” feature when they’re installing a new app.

Rolling out this week is a new feature for Google News and Weather called “Lite Mode.” Lite Mode trims the fat from Google News, so to speak, presenting users with headlines and not much else so they can load News pages faster. Even better is that it, like a lot of the other features rolling out today, will automatically take over when slow connections are detected.

Also announced today was the expansion of Google Station, which got its start in India last year. Through a partnership with Indian Railways and RailTel, Google has equipped 50 different stations with Wi-Fi hotspots, with plans to expand that to 400 stations throughout India. Today signals the intention to move that service beyond both railway stations and India, with Google Station giving partners the opportunity to set up Wi-Fi zones in a number of public places.

So, there’s a lot of new features centered around giving low-bandwidth users a hand rolling out in the coming weeks and months. One can hope that these features make their way outside of India at some point in the future, and if these tests prove to be successful, we just might see them launch in other regions around the world.