Google has taken the stage at the SFJAZZ Center in San Francisco, and as it usually does before it gets to the meat and potatoes of its presentations, it took the chance to recap how some of its products performed over the past year. Today, Google senior vice president of hardware Rick Osterloh took to the stage to do just that. Though he’s there to debut some new products, he had some impressive statistics to share as well.

It kind of goes without saying for a company as large as Google, but it’s been a pretty good year for its products. While noting that Google is still in the “early days” of its hardware line, he revealed that his company has sold 55 million Chromecast devices. This includes devices that have Chromecasts built-in (such as TVs), so the Chromecast audience is definitely growing at a decent clip. 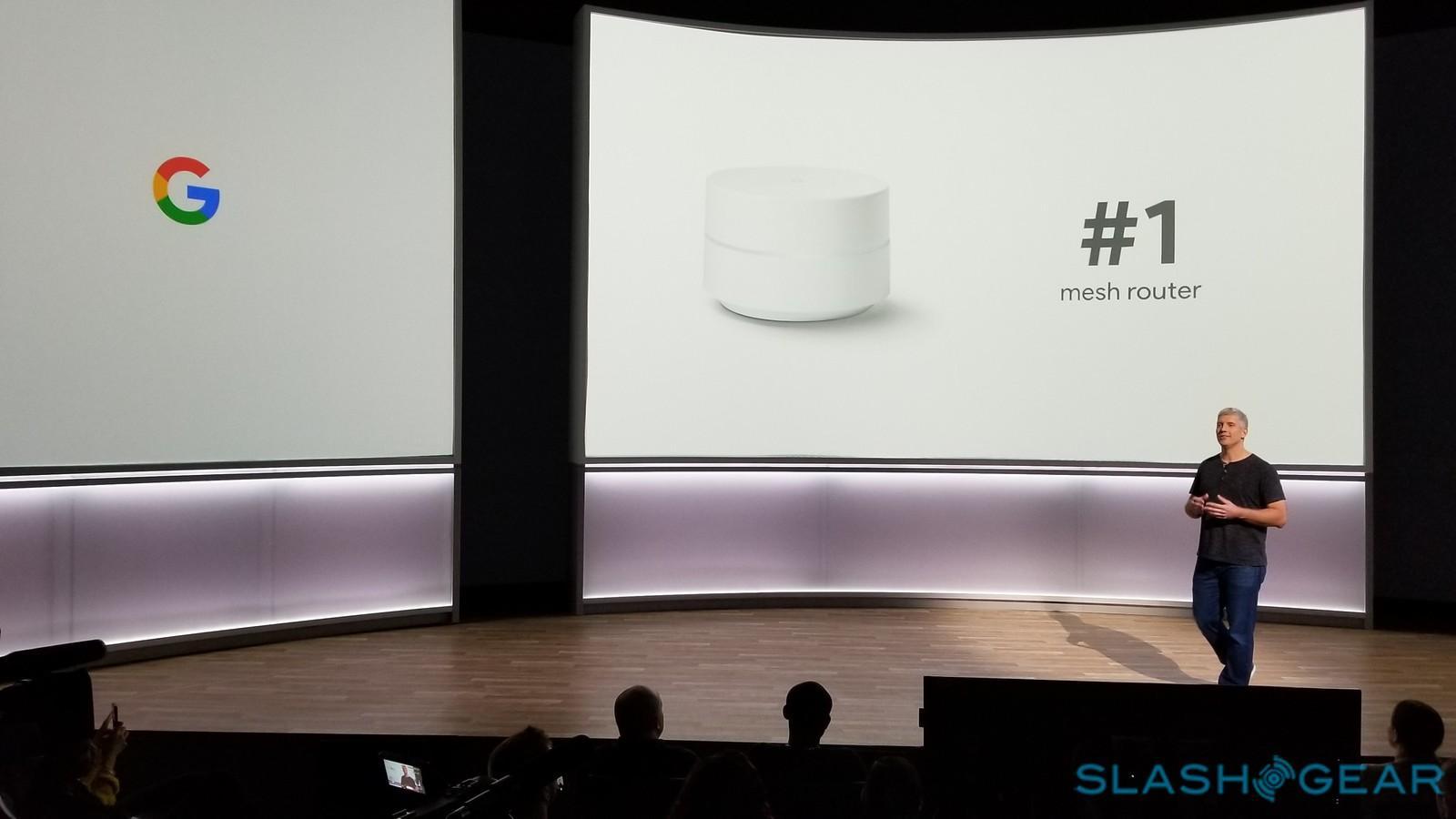 He also announced that Google WiFi is the world’s #1 selling mesh router. That’s sort of difficult to quantify without any real numbers, but regardless of sales for the mesh routing industry as a whole, it seems that Google is sitting on top of that. We’ll almost certainly see those numbers continue to climb as mesh routers become more and more popular with consumers. 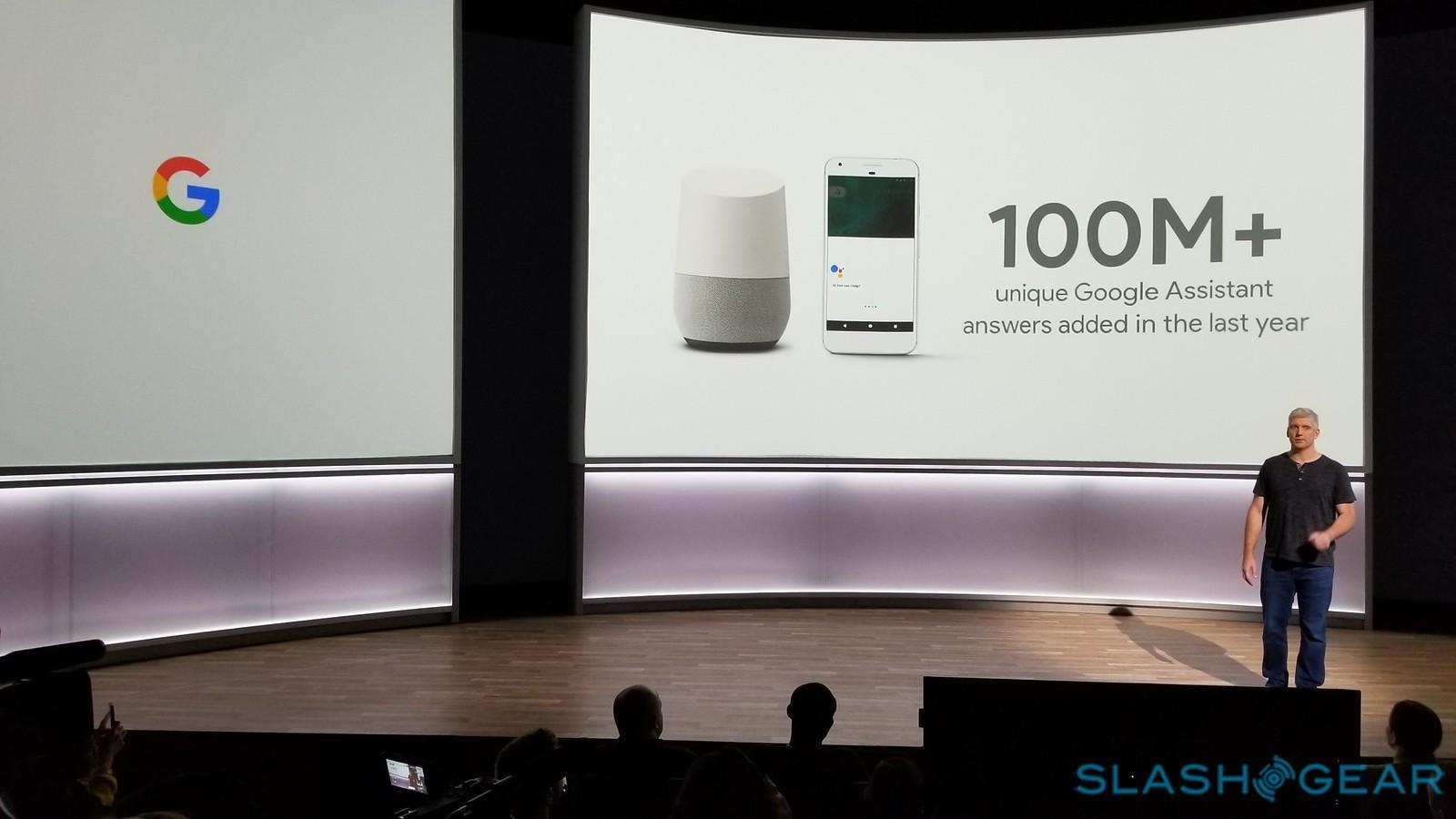 Next up was Google Assistant. Osterloh said that Google has added more than 100 million unique answers to Google Assistant in the year since it’s been introduced, attempting to turn this into a force that can compete with the likes of Alexa and Siri.

Finally, Osterloh moved onto the Pixel. Though he didn’t give specific sales numbers, he did note that the response to the original Pixel was great, from both a consumer and a critic standpoint. We’ll see if the Pixel 2 can live up to that popularity soon enough, so keep it here at SlashGear for more from Google’s Pixel 2 event!