Up until now, the social network known as Google+ has had two separate application fronts – one for Android, the other for iOS. The only real difference between the two was in one of the biggest draws for the platform as a whole: Android’s ability to access your Photo Gallery and instantly upload every bit of media you own. Chin up, Apple users, the iPhone version of the Google+ app has just been updated, and the Instant Upload feature is in full effect.

This update will allow you to upload your photos to your Google+ account (then accessible through any other web browser or Google+ app, of course) and asks you how you’d like this to be accomplished. The options are through Wifi or your 3G connection, through Wifi only, or not at all. If you’re not one of the few left on the planet with unlimited data, we’d suggest the Wifi option, as this function can rip your data bills to shreds. After that it’s all automatic – to a degree.

Again the iPhone version of this app does not quite have the power that the Android version does in that you’ve got to have it open on your display to have the instant uploads occur. There’s no background action here. It’s not because it’s impossible, either – as we saw yesterday with an app that has a very similar function but does it all without being open. There are also a few other changes having been made to the app in the interim, but they’re barely worth a mention in the face of the Instant Upload update.

Grab the application from the iTunes App Store now for free! 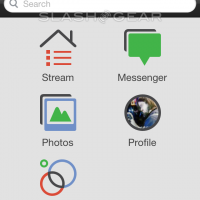 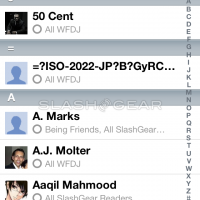 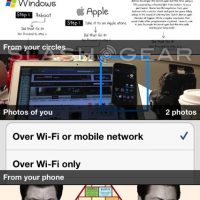 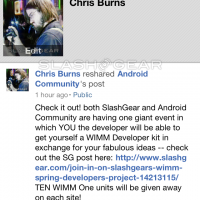 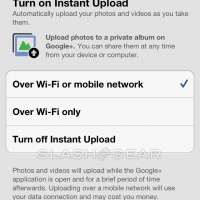