Smart assistants are supposed to be smart at helping us be more productive but they have so far fallen short of that. They have not yet reached a point where we can trust them with our schedules, appointments, and routines, secure in the knowledge that they will take action at the right time. Google Assistant has taken one step closer to that goal with the rollout of scheduled routines for Google Home. That is if you’re lucky to live in the US.

Google launched Routines back in March as a way to batch certain actions together under one trigger phrase. It had one problem, though. You could only use the phrases that Google itself provided, which was practically limited to morning and evening routines.

A few weeks later, Google addressed complaints by implementing custom routines which allowed you to set up arbitrary commands to use to trigger those routines. While definitely an improvement, it still required users to speak out what they want or need. That is, if they remember to.

Scheduled routines remove that rather arbitrary limitation. Now you can set what time of the day and which days you want the routines to run. And in case you have multiple Google Home’s, you can also select which speaker should do it. Now you no longer have to worry about forgetting to turn off the lights or groggily asking Google Assistant about your day’s schedule. 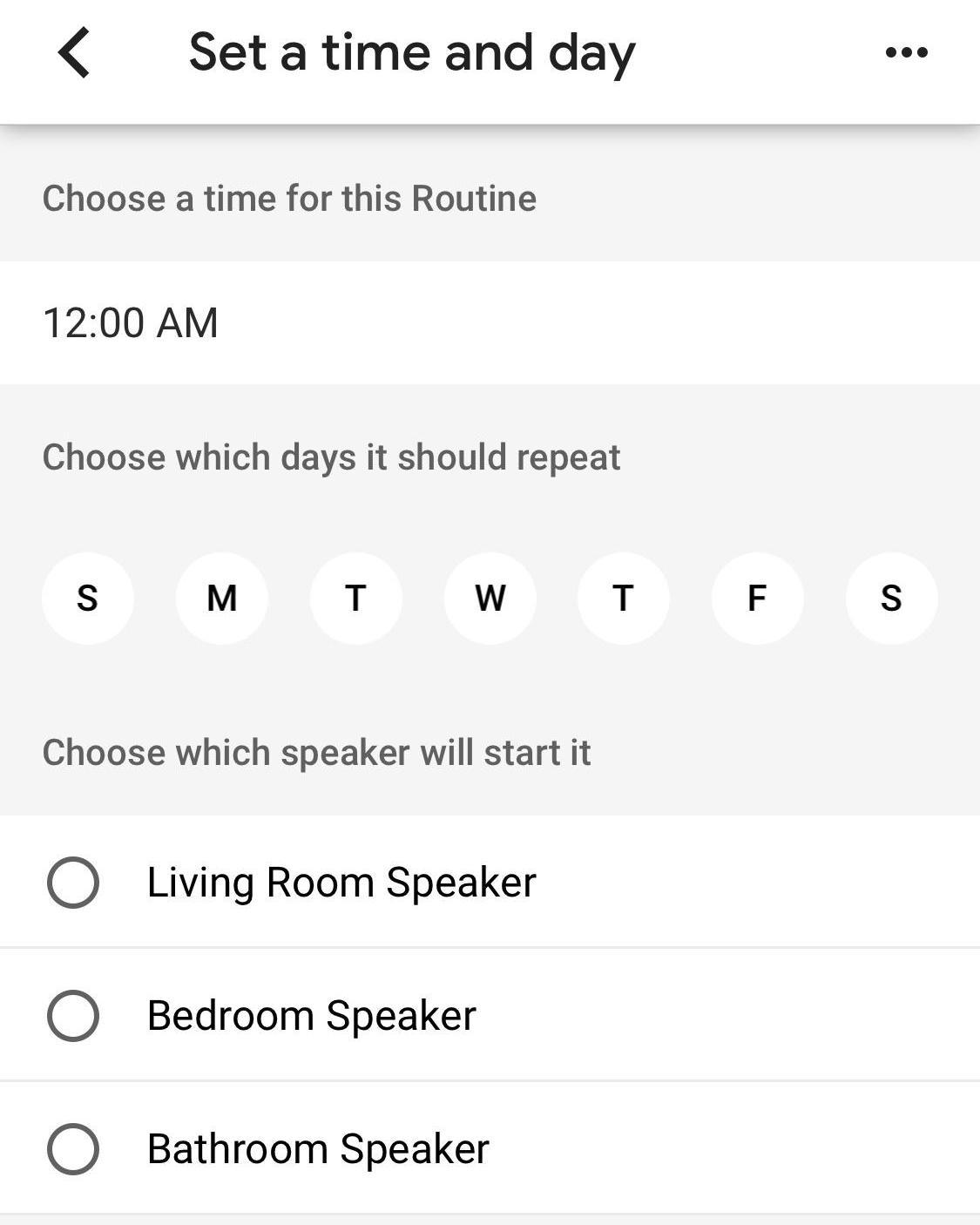 Google is definitely moving forward in improving its smart assistant’s capabilities but a large majority of users are still feeling abandoned. Both custom routines and this new scheduled routines feature are still unavailable outside the US, making it difficult for users elsewhere to appreciate and benefit from Google Assistant’s AI-powered smartness.