Google Glass is still around, so says Google

From now until the 16th of February, the de Young Museum in San Francisco will be hosting Keith Haring: The Political Line, fully Google Glass-friendly. It’s not a direct effort on the part of Google to represent Glass for new users – they’re not exactly aiming for the consumer market at the moment – but it is set to be a treat for Google Glass Explorers. The “Explorer” group of Google Glass owners are the first wave – early adopters – and possibly the last wave of users outside the enterprise market.

The exhibition being held with Keith Haring artwork is the latest in a line of Google Glass experiences shared by the company over the past couple of years. This effort has the company GuidiGO leading the way, creating a tour of the exhibition for all Glass users.

Below you’ll see a number of pieces appearing in the exhibition, all from Fine Arts Museums of San Francisco and the Keith Haring Foundation. 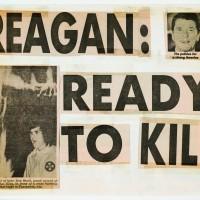 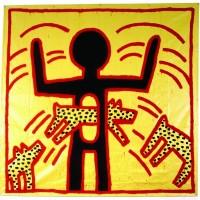 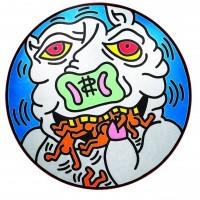 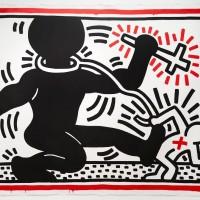 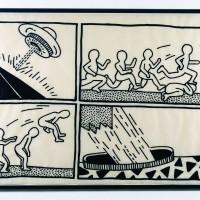 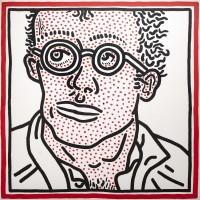 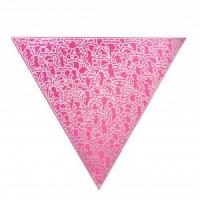 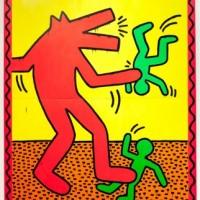 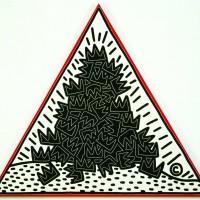 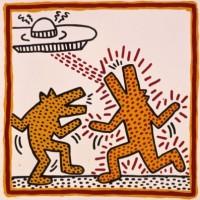 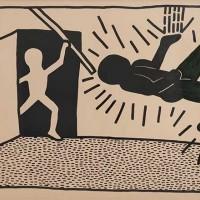 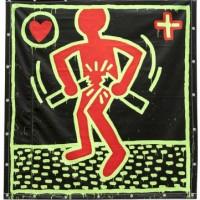 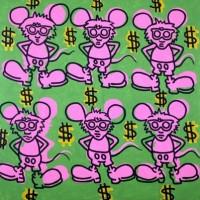 This November a Glass-less Sergey Brin cast doubt on the future of Google Glass. Basecamps have closed.

This Winter, the future of Google Glass was called into question.

Glass Explorers have been receiving the following response from Google on Basecamp closings, specifically: “At this time, our Basecamps are not accepting appointments. The Basecamps were experimental areas to help early Explorers try out the different styles and understand what Glass can do.”

Google Glass Guide “Jesse” continued, “As more people have become familiar with Glass, we’re seeing more of our sales and support take place online, so we’re focusing on those channels.” 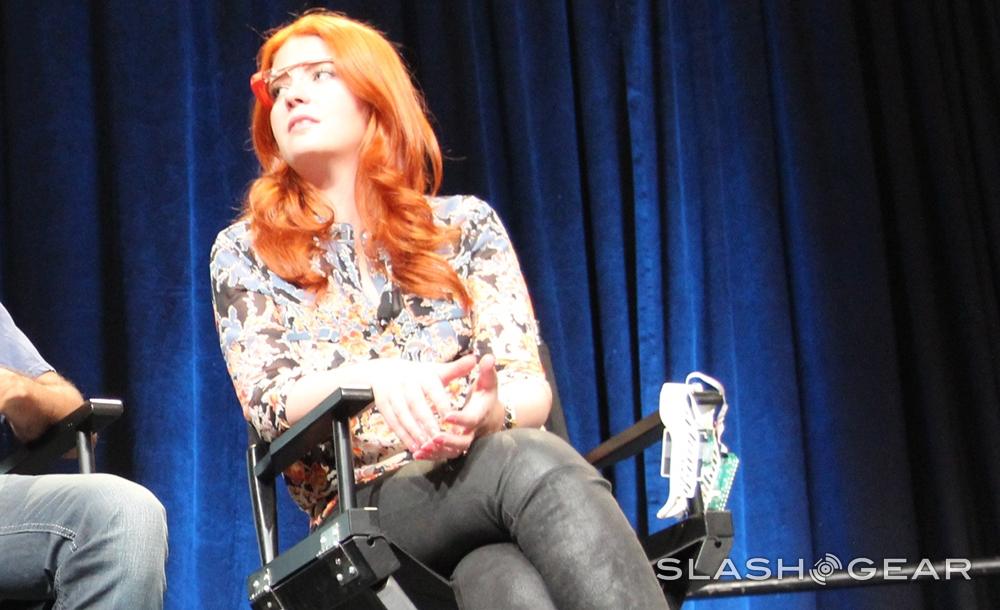 Questions to Google about the future of the platform bring a couple of different answers. “We will continue selling and supporting Glass in the future,” said Jesse, “as far as gearing up for a new device, we’re still gathering feedback to develop what’s coming next. We’re continuing to build the future of Glass, but we don’t have a release date to share right now.”

Meanwhile an insider source suggested this early December that not only did a next-generation Glass exist, it’d be running Intel processor technology inside. It makes perfect sense, doesn’t it?