There’s little doubt at this point that a future update for Google Glass will unveil the ability to take a photo using little more than a blink. In the most recent firmware update pushed to the wearable headset, it’s been revealed that a previously known feature has been given a new name, complete with connection to the icon known as wink_for_photo. This icon can readily be attached to the likes of a new “gaze” folder with “double_blink_detector” inside.

As dug up by the likes of Android Police, and recalled in a recent chat on SlashGear about a quantum computer for Glass, there’s some blinking functionality already coming up in Glass, even if the user can’t necessarily make use of it. Under the veil of unusable software inside the most recent firmware update can be found a set of files inside the aforementioned “gaze” folder. A file called multi_dur_wink_detector exists near wink files for 300-650ms and 400-800ms, suggesting that (of course) there wont be just one setting for the amount of time between blinks. 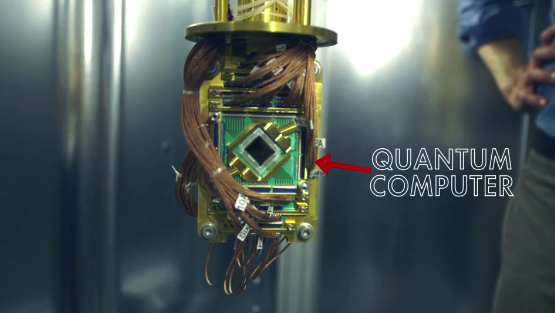 Of course there’s not just one way to skin a rabbit. There’s also a slew of new voice-activated actions that come after “OK Glass” in this update, the widest variety of them not actually active at this time in history. They are – again harvested by Android Police and listed in no particular order – appearing here:

Add a Calendar Event, Call Me a Car, Capture a Panorama, Check Me In, Create a 3D Model, Find a Recipe, Learn a Song, Play a Game, Play Music, Record a Recipe, and the start of a command called “Remind Me To…” This will certainly tie in well with the likes of Google Now and the Google Search system which is becoming intertwined with Android devices of all kinds more and more each day.

There’s also additional selections along the lines of Show a Compass, Start a Bike Ride, Start a Round of Golf, Start a Run, Start a Stopwatch, Start a Timer, Translate This, and – believe it or not – Tune an Instrument. This means the microphone system in Google Glass is accurate to a degree we’ve not yet heard of – so to speak. We know it’s accurate enough to hear you in basically any environment – here we’ve got a clue as to the degree this machine is able to hear a variety of tones especially accurately.

Have a peek at the timeline below of recent bits and pieces of Glass and make sure you’ve got a good idea of where this piece of hardware is headed.