Today Google announced that their operating system Fuchsia OS is ready for prime time. They’ll be releasing the software for the first-gen Nest Hub first, followed by a whole bunch of other devices in the near future. UPDATE: If you own a first-generation Nest Hub, you could be getting the update to Fuchsia OS as soon as today!*

If you use your Nest Hub all the time and are worried about functionality changes – don’t worry! The update to Fuchsia OS shouldn’t affect the way the device works from a user perspective. As confirmed by 9to5Google, the experience should be “essentially identical.” It’ll be a point at which Fuchsia OS is confirmed to bring a 100% stable and just-as-good-or-better experience to Google devices that we’ll start to see functionality that differs from what’s already present on said devices.

It’s expected that Fuchsia OS will eventually make its way to all or most Google devices, starting with those in the IoT and Smart Home categories. 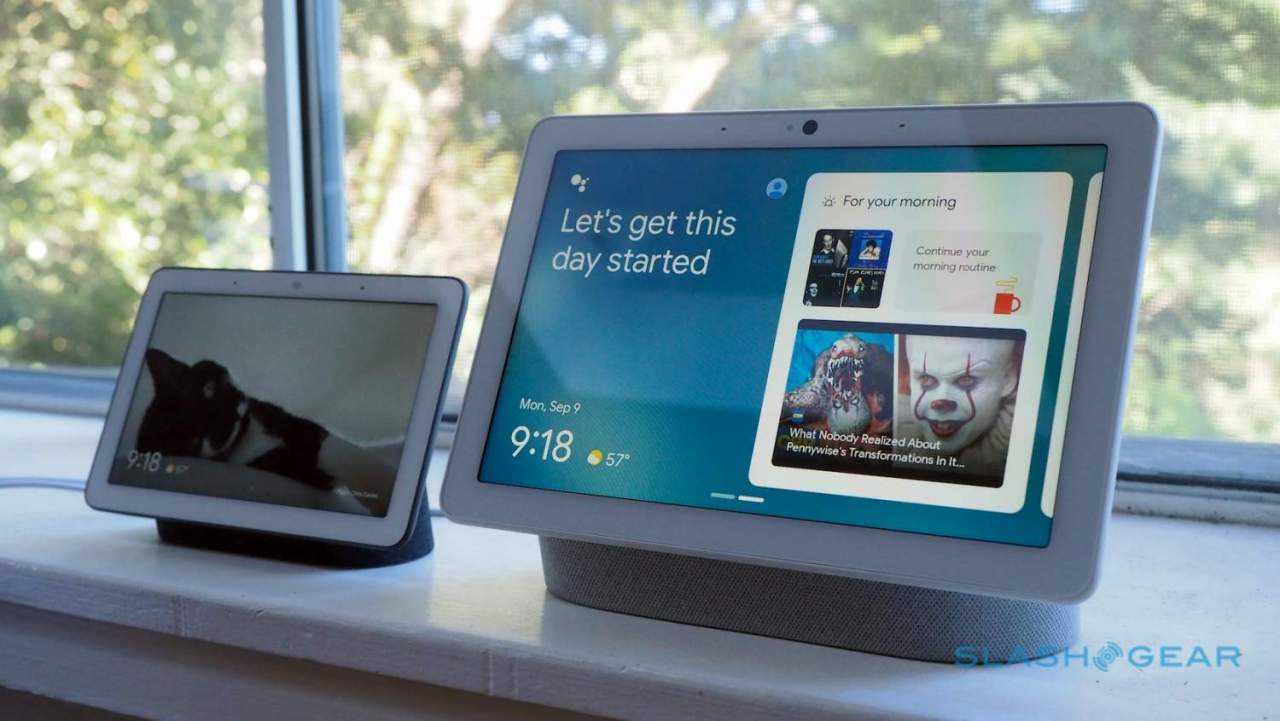 If you’d like to drop in on Google’s development of Fuchsia OS, you’re in luck. development opened to the public in December of 2020. Remember, this is a major deal for Google, and (after a significant period of testing and gradual movement toward change), it may Fuchsia could replace Android, and the rest of Google’s major software platforms, too!

Take a peek at the timeline below to learn more about Google Fuchsia OS and the ways in which this operating system will change the way Google does business with devices, with you, and with the rest of the world.