Google Fi is adding support for a bunch of Samsung phones today, in addition to rolling out support for the latest Pixel phones. The phones being added to Google Fi today include all of Samsung’s 5G phones, the Pixel 5, and the Pixel 4a (5G). 5G service is definitely the theme of the day, with Google Fi detailing its 5G coverage in the US as well.

Most of those phones cost a significant amount of money, but for the moment, Google is running a promotion on each of them that will grant either a $300 Google Fi credit or shave $300 off the full retail price of the phone with an activation. Unfortunately, the sole budget option on the list – the Galaxy A71 5G – is merely listed as “coming soon” on Google Fi’s store and is not subject to such a promo. 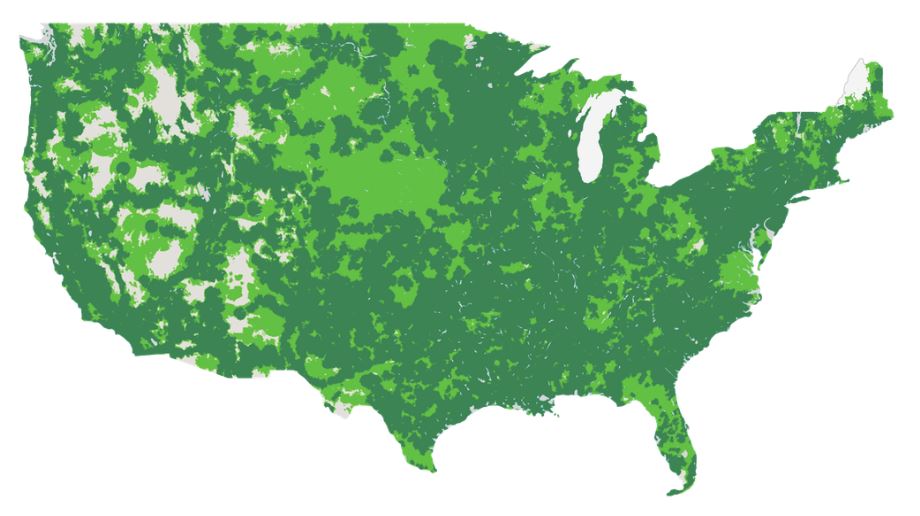 The Pixel 4a (5G) and the Pixel 5 are similarly unavailable at the moment, owing to the fact that neither phone has launched in the US yet. While Google Fi customers can pre-order a Pixel 5 right now, the Pixel 4a (5G) is listed as “coming soon” just like the Galaxy A71 5G.

Finally, Google also shared a coverage map of its 5G network, which mirrors T-Mobile’s 5G coverage since Google Fi uses T-Mobile’s network for service. Fi’s 5G coverage area comprises the dark green spots on the map you see above, while the light green is 4G LTE coverage. If you’d prefer to zoom in on your local area and see what coverage looks like around where you live, you can do that by heading over to the Google Fi website.