Today is the day that it appears the Google vs Oracle case will close for the first time with Closing Arguments from both parties. I say for the first time because there’s always a way for a court case to be re-opened after its final verdict – always. In this case, we’re hearing from Google on how they were using JAVA APIs fairly with Android and how Oracles argument is essentially one that should be dismissed.

It was Google’s representation Robert Van Nast who spoke to the jury today in U.S. District Court, starting with the defense of Google’s 37 JAVA APIs in question. He noted that these codes were fair use for Google and because they were situated in a “substantially” different work with Android than what Sun and eventually Oracle used, their work was not a copy of JAVA 5.0 SE, but wholly their own.

“It’s a whole platform that didn’t exist before and transformed the use of Java for a smartphone stack. … Copyright infringement requires that you copy something. There was no copying here because Google knew that it couldn’t use Sun’s source code.” – Van Nast 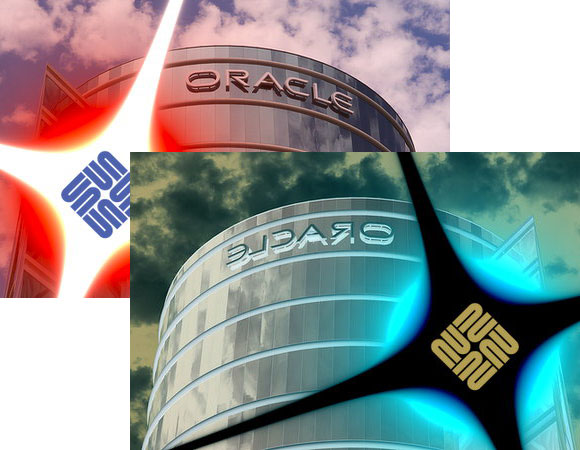 Van Nast pointed to several notes including the idea that Sun originally gave the Java language to the public for them to use, Google using it to build Android using nothing but free and open technologies across its entirety. Van Nast continued that their use of the APIs were done under fair use and that Sun actually approved Android’s use of JAVA from the beginning. Pointing toward the now-infamous blog post made by Sun’s former CEO Jonathan Schwartz in which he congratulated Google on their use of Sun codes in Android, he continued:

“For years, Sun had been promoting use of Java programming language. That was their whole business plan. If that [blog post] isn’t an affirmative endorsement of a product, I don’t know what is. The point is that Google doesn’t make any money on licensing or selling Android. [Google made Android] to foster innovation and get widespread use.” – Van Nast

We’ll continue to see how this plays out through the rest of the week! Head to our timeline below to get more of the back story of this trial and keep up to date!