There has been a surge in content available on the Internet especially in the past months as people created more posts, music, and videos while navigating through the COVID-19 pandemic. Unfortunately, these pieces of content aren’t exactly designed to be accessible to all peoples. Videos, in particular, tend to leave out a lot of users that either have hearing disabilities or vision problems. The latter can be served at least by the audio of the video but the former will have to rely on captions. Fortunately, Google is now rolling out its Live Caption to Chrome on the desktop for that exact purpose.

Live Captions were first introduced in Pixel phones before spreading to some Samsung Galaxy phones. It does exactly what its name says, display text captions in real-time for any video, especially those that don’t have built-in captions. This is similar to automatic captions on YouTube but covers almost any video from most Android apps. 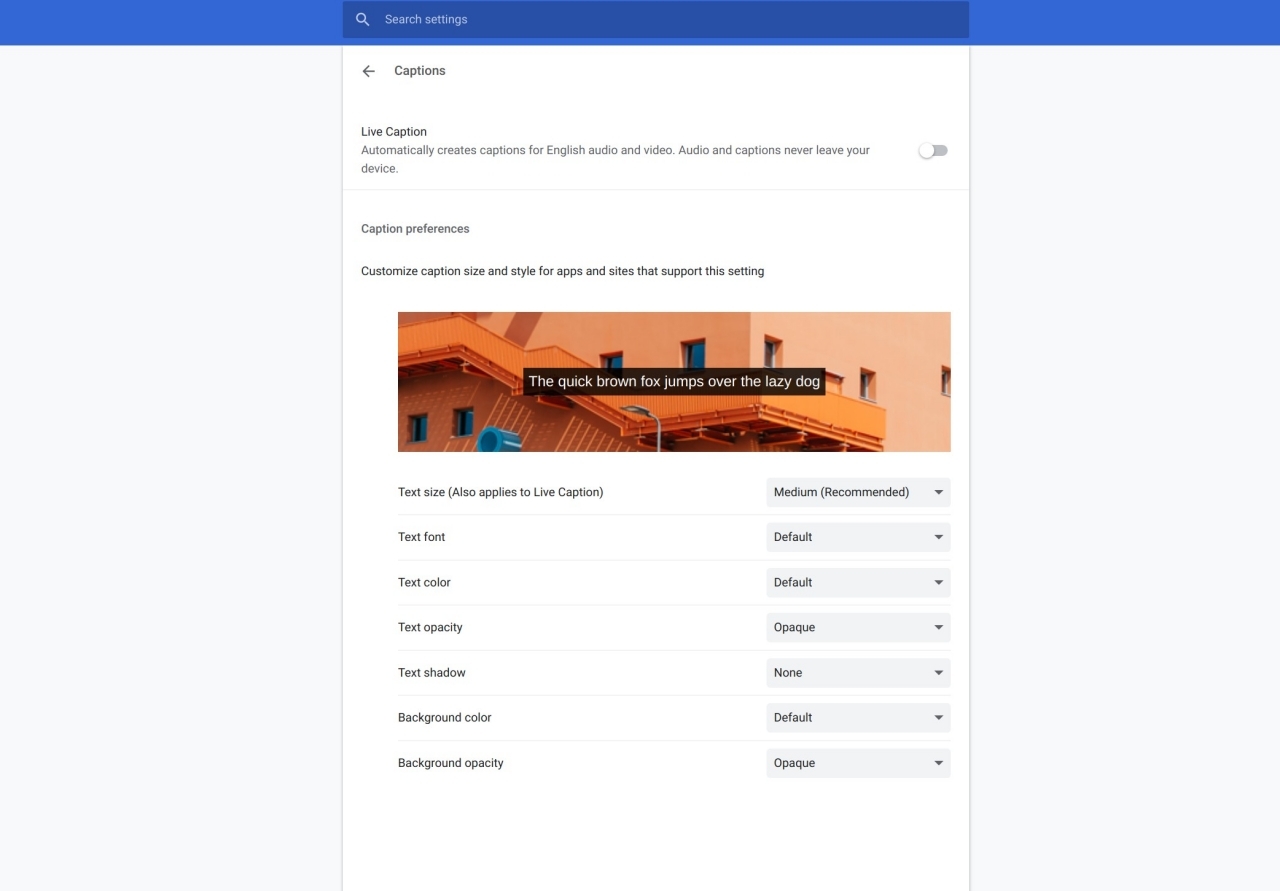 For the first time, Live Caption is making its way outside of phones and into desktops via the Chrome browser. The feature was actually already in testing in Chrome’s Canary channel but is now rolling out to everyone with Chrome version 89. The switch to toggle it on or off hides in the browser’s Advanced settings under the Accessibility and Captions settings.

When enabled for the first time, Live Caption will download speech recognition files. Captions will then appear in a text box at the bottom of the window which can be expanded or collapsed as wished. Fortunately, Chrome also adds an icon on the toolbar so that users won’t have to go through the settings again just to toggle Live Caption on and off. 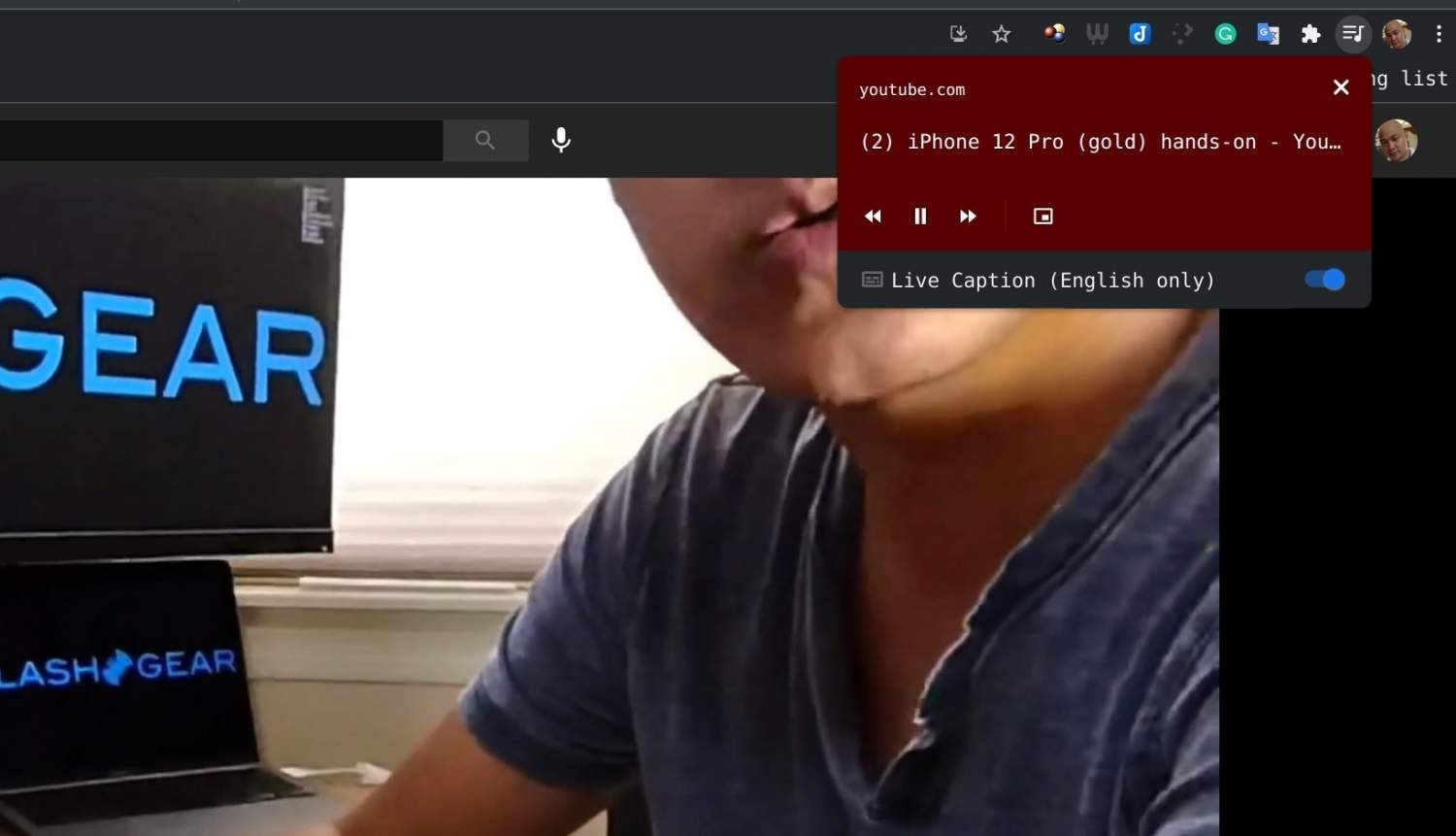 Like any new Google feature, Live Caption’s functionality is limited to specific situations only. It has been tested by XDA to work on YouTube and Disney+ Hotstar and only for English audio. It isn’t perfect, of course, but it’s still better than having to sit through a silent video.