The Web is both a wonderful and frightening place where one can learn things and also learn things they probably shouldn’t. While there are many helpful souls on the Internet, there is also no shortage of people ready to take advantage of others’ innocence or ignorance. In fact, there are just too many potentially harmful sites for a single entity to keep track of. That’s why Google is now enlisting Chrome users to report such sites to its Safe Browsing list.

Google boasts that its Safe Browsing efforts have been protecting users on the Web for 10 years and protect 4 million devices daily. It does so by warning users when they visit suspicious sites or download suspicious files. That’s before they even take action, of course.

Google Safe Browsing is able to do that by keeping a list of suspicious sites that it generates when it crawls sites for indexing. It might not be able to reach them all so it’s now asking users to install the Suspicious Site Reporter extension for Chrome to help report those it didn’t catch and help make the Web a better place for everyone.

Google doesn’t go into detail how the submission process works, emphasizing instead on how easy it can be. Hopefully, it has considered the possibility that some will abuse the facility to report perfectly innocent sites. It could then be used to make such sites lose traffic or viewers by holding them suspect. 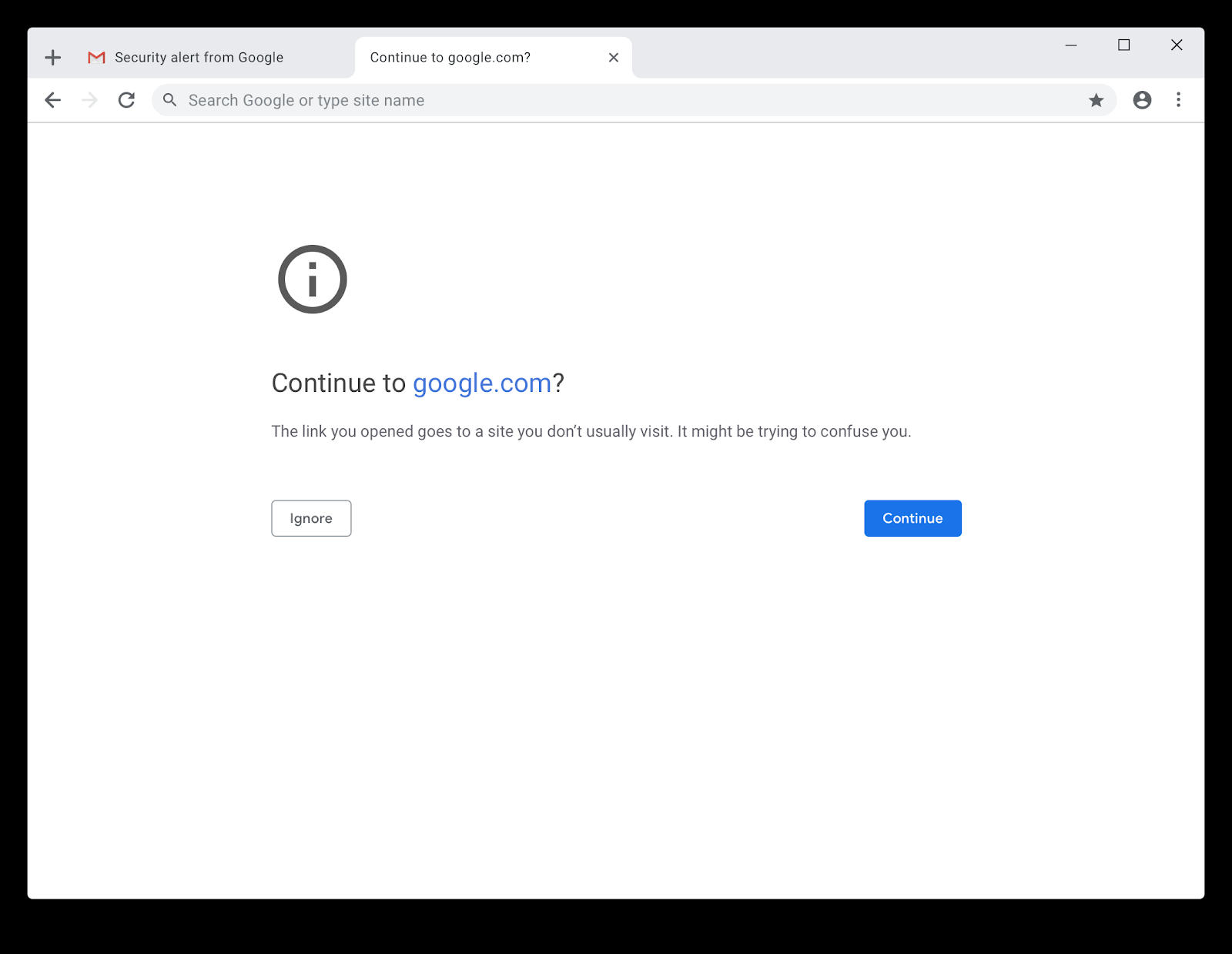 Google is also improving the detection of URLs designed to trick users into believing they’re legit. This usually involves names that can be easily typed incorrectly. Chrome will compare that to the user’s browsing history and, if a discrepancy is detected, will suggest the authentic URL.