Google has a rather odd relationship with its own Android apps that aren’t Search or Google Assistant that may have made some users wonder about the tech giant’s commitment to them. From Gmail to Calendar to Keep, it hasn’t regularly updated these apps, even when it comes to critical features. Calendar seems to be the one that gets the short end of the stick a lot but finally, there is a new sign of life for the Android app. After years of asking and waiting, Google has finally made it possible for users to move an event from one calendar to another without resorting to tricks and workarounds.

Considering it’s rather cumbersome to use Google’s web services on a mobile browser, you’d think that it would invest in the development of mobile apps that would make that process more enjoyable. That’s not always the case, even with Gmail. Things are even worse with Google Calendar when basic functionality is pushed aside to give way to fancier features, like goal tracking.

Before this update, there was no way to change what calendar an event is assigned to from the Android app. You’ve had to do that from the Web version, either on a desktop or on a mobile browser in desktop mode. Early last year, Google added the feature to copy or duplicate an event to another calendar, yet another long-overdue functionality in the mobile app. That at least lets users clone an event to another calendar before moving the original, effectively moving it.

This time, Google is silently adding the functionality to do that directly. As reported by Android Police, editing an event finally lets you select what calendar it belongs to from a dropdown list. No need for unintuitive workarounds for something as simple as that. 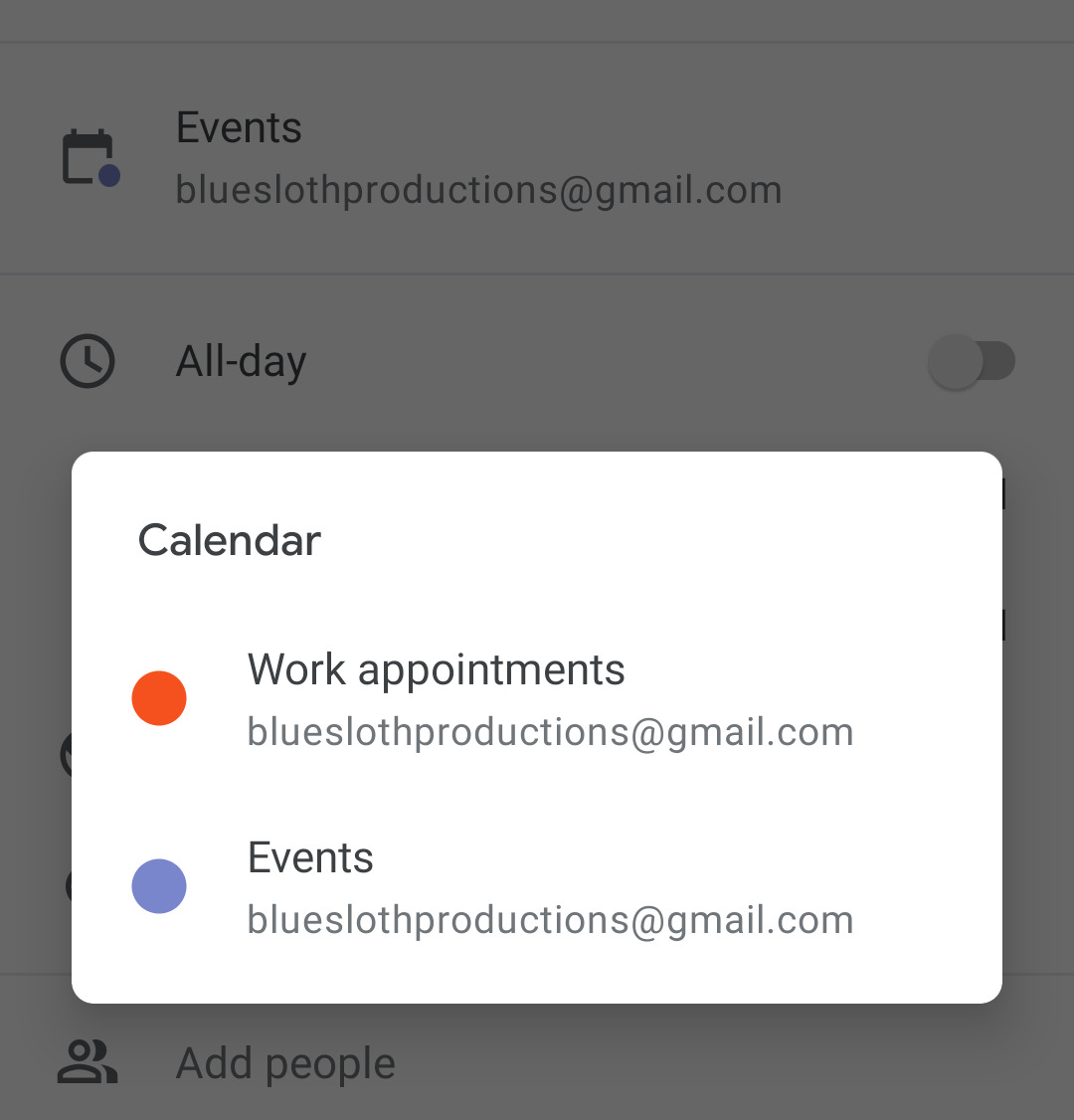 The change, unfortunately, seems to be a server-side thing. That means users can’t really do anything but wait for the new feature to hit their apps behind the scenes. After years of waiting for this feature, what’s a few days more anyway.